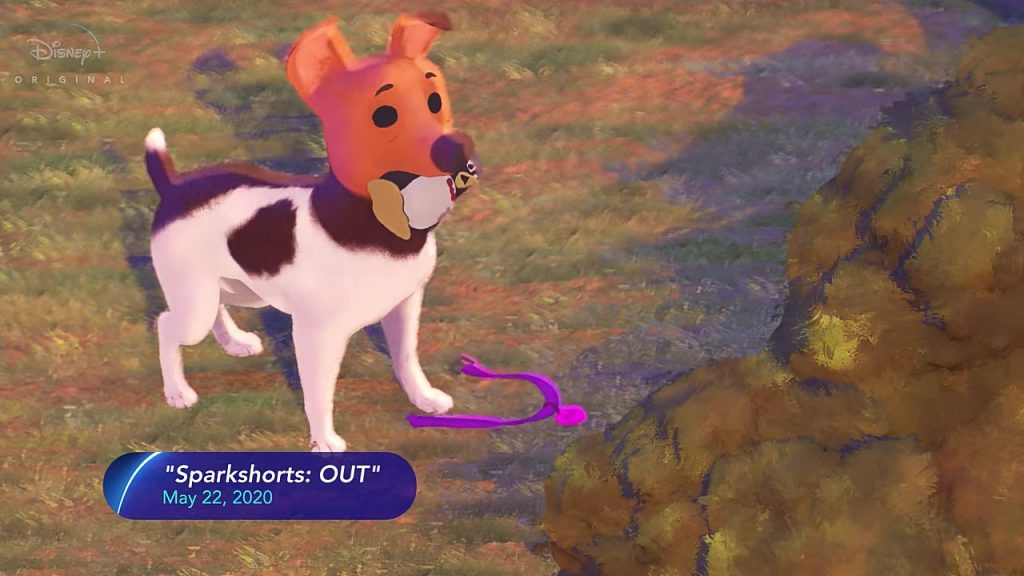 Looping through colors and sounds
Next Story »