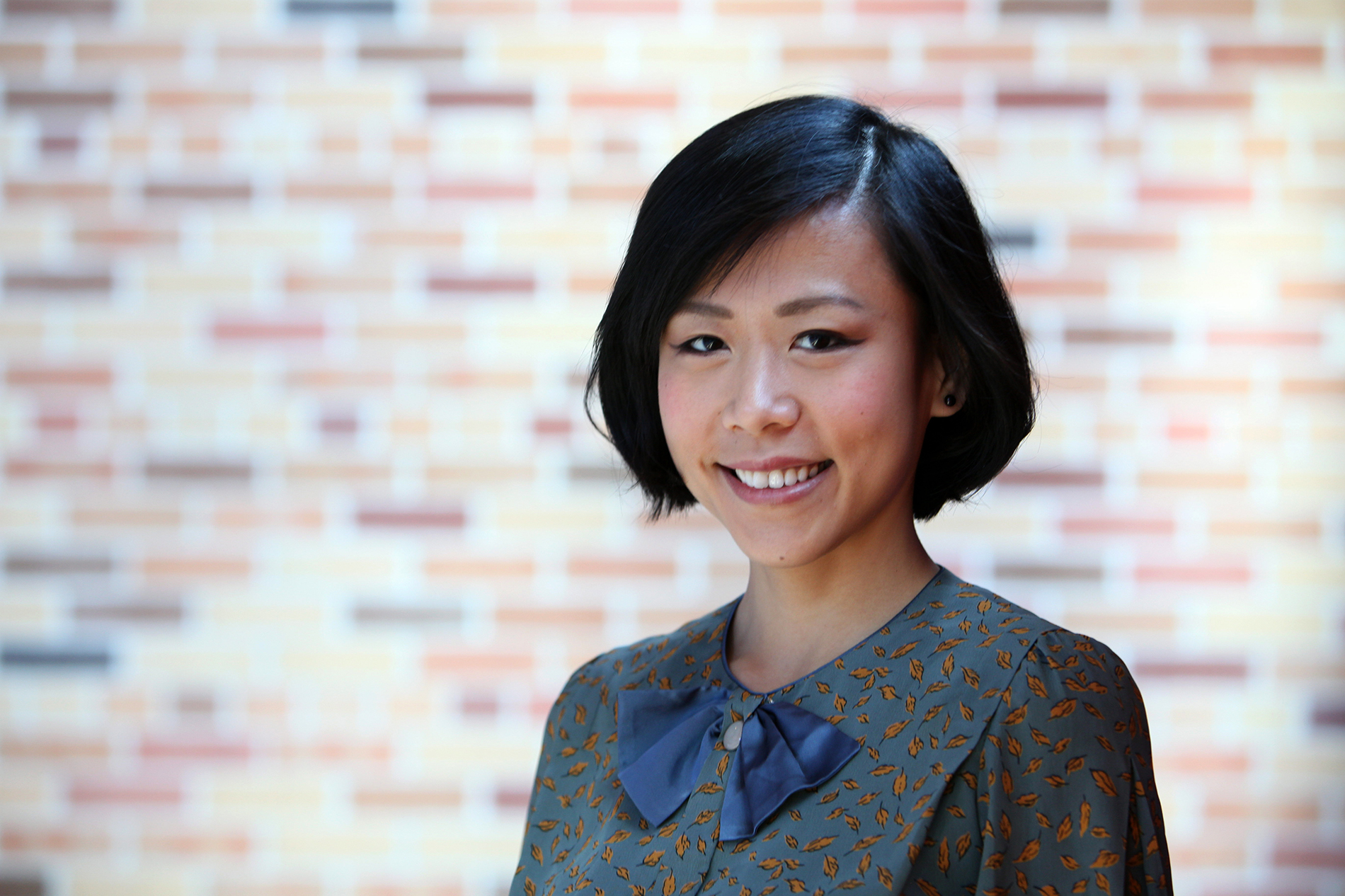 March is Women’s History Month, highlighting and celebrating women’s contributions to our society, both past and present. What better month to receive the news that the next Pixar short will be directed by Domee Shi? Shi has worked as a story artist on Inside Out, The Good Dinosaur, and Toy Story 4, and has been nominated for an Annie Award for her work as a storyboard artist on Inside Out. We cannot wait to see what story she has to tell when we see Incredibles 2 this summer.