It looks like Pixar’s next short is likely to be about a rainy city and its stories:
pixartimes.com/2012/07/10/brand- … -revealed/

Sounds interesting to me!

Hmmm… looks interesting indeed! I think with every film and short Pixar’s released, my first thought is often: “Really? That’s different; but interesting! Oh well, I trust that Pixar will do awesome again!” And that’s my thought again with Rainy City Tales. John Lasseter says that there’s no object that can’t become a personality, and if Pixar brings life to a bunch of random objects in the rain, then I can expect a whole lot of laughs and a really cute little storyline!

It sounds interesting. I can’t wait to find out more about it.

Wow, that’s a huge viral campaign they did !
It sounds like a great concept… It reminds a bit of Red’s Dream ?

Pixar Times noticed the name Pizza Planet. But what’s great is that in the context of the image it suggests the truck will appear in the short ! (which would be a first time…)

Several posts suggest they use a kind of motion capture system, that can record movements of hands. Did Pixar did this before ?

Yeah that sounds very interesting, it looks like Pixar is returning to shorts like Luxor jr. and Red’s Dream! I don’t know if they used motion capture before but the shorts are there to give new directors a chance and to test some new techniques so maybe it’s a first!

Actually, I’m pretty sure it’s just camera mocap. Which is still new for Pixar, but not as unusual.

Looking through the blog, overanalyzing posts… 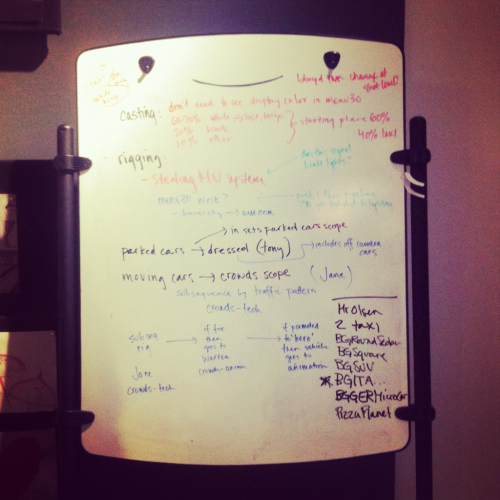 There’s so many cars in the backgrounds that they had to go to crowd simulation. 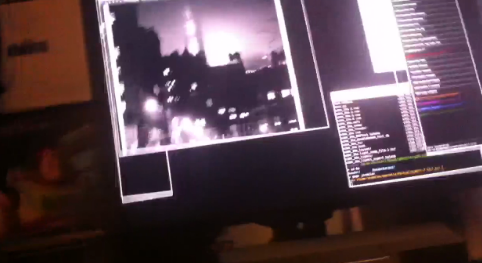 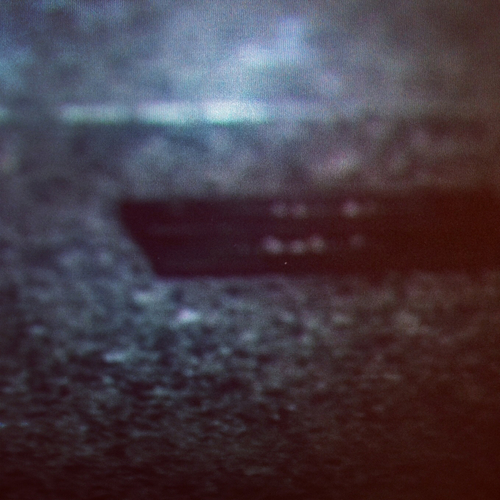 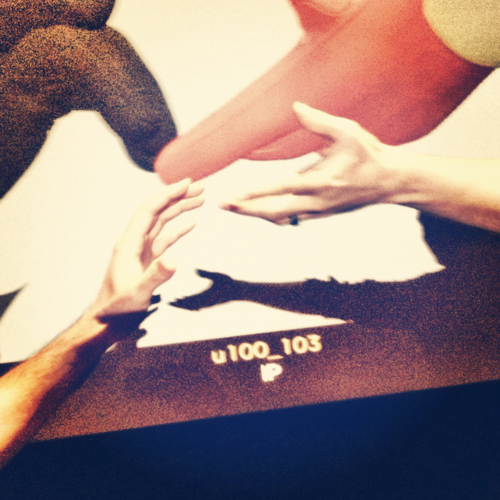 Some glimpses of stills from the short.

rainycitytales332.tumblr.com/pos … re-details
This one pretty much confirms that the characters will be inanimate objects on the street. 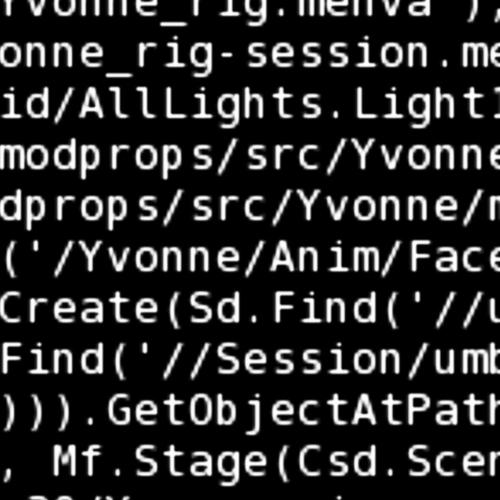 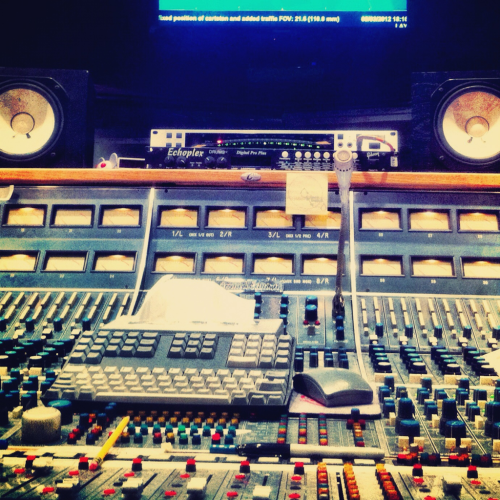 Wow! Hope this is Pixar’s!

Like those of you who are following this tumblr blog might have seen, they have uploaded in the past months numerous blurry or incomplete shots of render and of special effects… It’s not very clear, but the short seems to be incredibly detailed and realistic ! If it’s Pixar, I don’t think they have ever made a short that looks so real…

Here are some pictures. 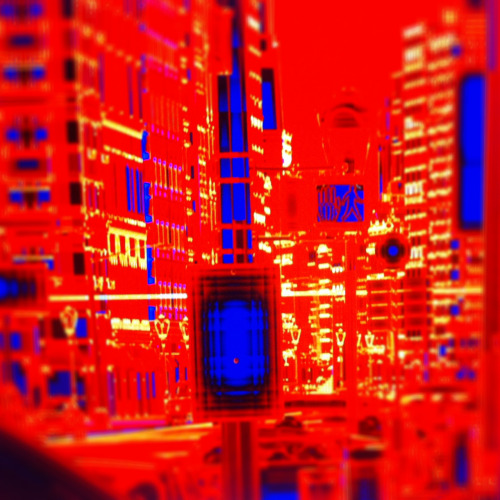 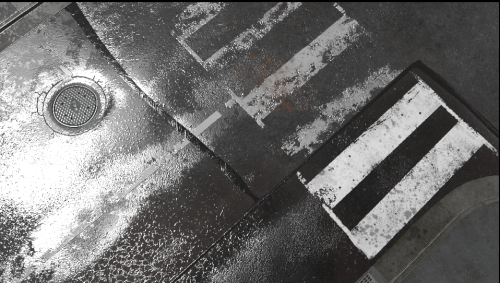 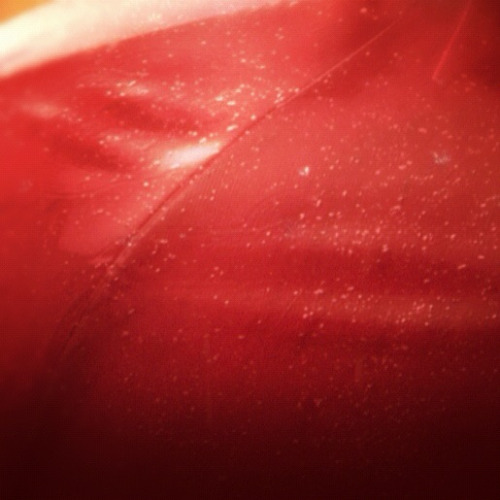 An umbrella… First look at protagonist ?

but not as unusual.
ทางเข้า holiday