Upcoming Pixar is the largest, longest running, and most prominent Pixar news source on the internet. Since 2004, Upcoming Pixar has been a trusted and leading source for all the latest Pixar news; relating to its feature films, short films, the company, and more.

The Pixar fan blog came into existence as a modest Blogspot blog in November 2004 as a hobby for creator Thomas Huxley, compiling articles about the studio & its releases, with original content from Huxley appearing shortly after.

Since then, it had grown into a respectable news blog detailing all the latest from the Emeryville studio. Within a year, Upcoming Pixar had already established itself as one of the forefront blogs for Pixar news.

Today, the site maintains a dynamic presence among Pixar fans globally, with readers around the world accessing articles daily via the blog, and via its Twitter & Facebook accounts. As part of the esteemed Pixar Planet Network since very early days, Upcoming Pixar continues today in its mission to bring timely Pixar news with integrity and independence through a friendly, accessible editorial voice.

While we do have a long-standing working relationship with Pixar Animation Studios & The Walt Disney Company, Upcoming Pixar (and the Pixar Planet Network) is not affiliated with the studios or its entities. We are a completely independent fan blog and our opinions and/or views do not reflect those of either company.

To learn more about Pixar Planet and its network, click here. 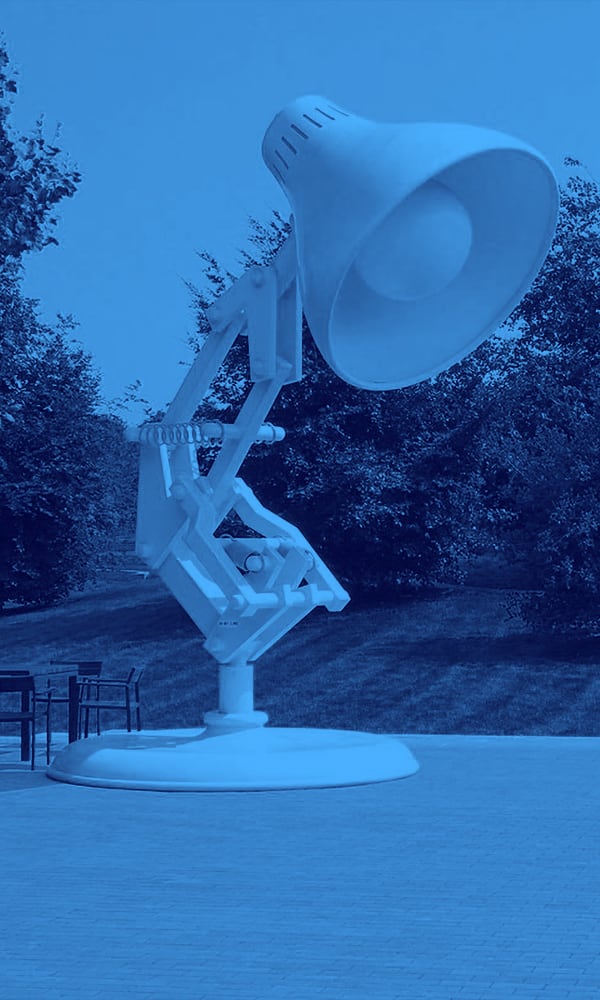 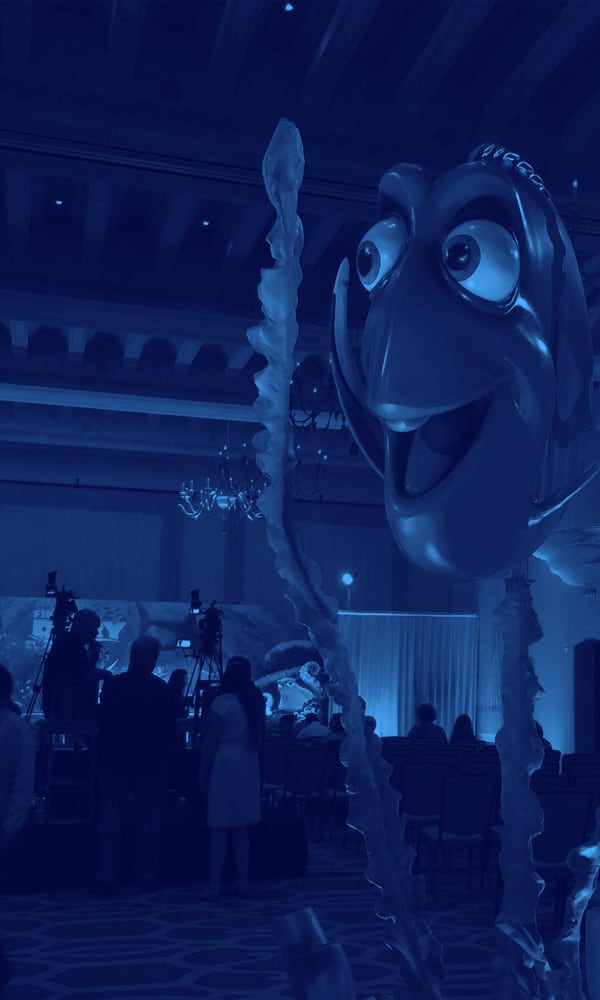 As a huge Pixar fan ever since she was a kid, Simoa is proud to lead the Upcoming Pixar editorial team since 2014, encouraging correspondents & contributors to bring fresh, new perspectives for the world’s longest-running Pixar news source. 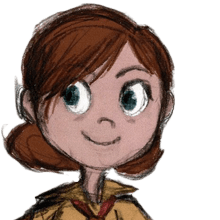 Joanna’s love for Pixar blossomed after watching Up for the first time in 2009, and it has continued growing ever since. Joanna brings an artistic eye to Upcoming Pixar, delivering a unique editorial perspective on Pixar’s aesthetics. 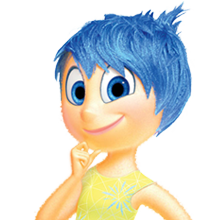 Formerly of BuzzFeed, Nia’s lifelong love affair with Pixar began after watching A Bug’s Life in cinemas many moons ago. Nia is passionate about covering the Studio’s films, culture, and animation, adding her own unique commentary. 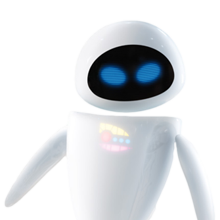 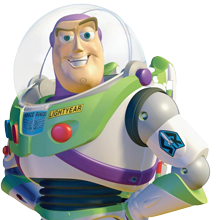 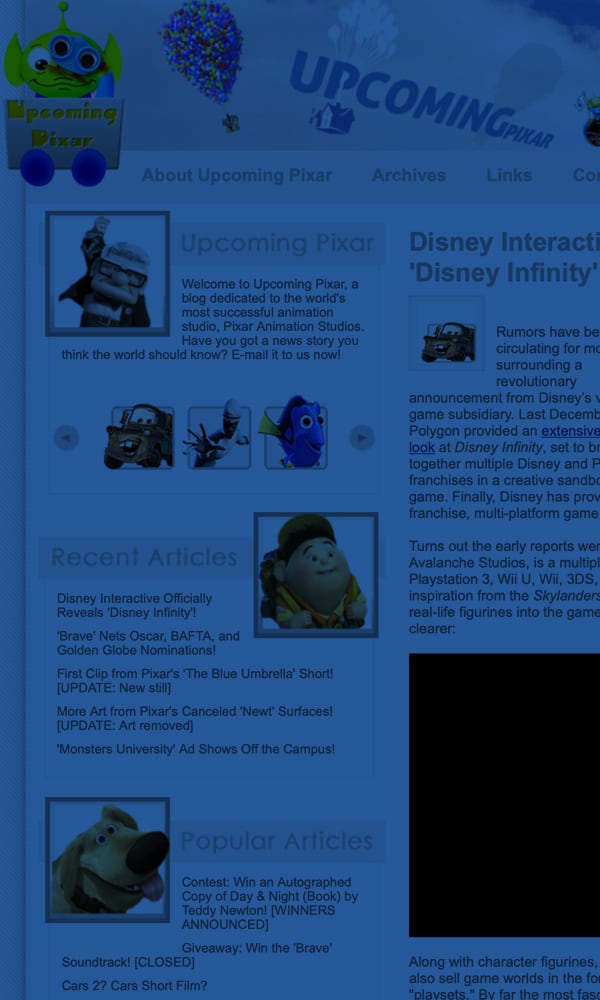 A blog by fans, for all fans

While we have emerged as one of the most prominent Pixar news sources throughout our years of operation, we continue to honor our roots as being founded by a fan, with a mission to serve all Pixar fans around the world. We keep accessibility and editorial equity for all of our readers as front of mind, and ensure that we remain a family-friendly publication for all ages.

While we do have a friendly, long standing journalistic relationship with Disney•Pixar, we are steadfast in our editorial independence. Our editorial makes independent content decisions based on our Editorial Policy and can never be influenced outside of the Editorial Team. Content sponsorships and advertisements never drive our editorial decisions, and any sponsored content is clearly labelled as such.

Upcoming Pixar is part of the Pixar Planet Network, an independent non-profit association that serves to unite Pixar fans across the world through its content. Pixar Planet has an entirely volunteer-based organization, and all income received is invested back into the community – mainly through giveaways and community outreach programs. Funds are also invested in our technology infrastructure and online publishing training programs.

2007: Upcoming Pixar merges its website and operations with Pixar Planet, the largest Pixar fan community, to form a network of Pixar fan sites.

2008: After covering 3 theatrical releases and developing Upcoming Pixar as the most prominent Pixar blog, Huxley retires from his editorial duties, with Martin Munoz taking over editorial leadership.

2012: After covering 4 theatrical releases and continuing to develop the blog as a trusted Pixar news source, Munoz passed editorial leadership to Bryan Koelbel.

2014: After celebrating 10 years of the blog’s operations, Koelbel retires from the editorial team, with Simoa Barros taking over as Editor in Chief.

2019: The blog celebrates its 15th year of Pixar news coverage, coinciding with the release of Toy Story 4.