Pixar have been busy despite the world slowing down. Here’s a quick ‘Woody’s Round-up’ of some things of note that have happened in the last few weeks (which honestly feels like an era).

Onward is out on Disney+ in the US now. For those of us that are still waiting for it to release in other countries, I’m afraid the news is quite vague, but Disney+ is working as quickly as they can to try and make it available more internationally. Here is a quote from a Disney+ spokesperson (thanks to Metro):

‘There are operational complexities involved in delivering the movie and making it available across multiple platforms on a global scale. We are happy to be able to offer the movie in the US now, and will continue working to broaden availability as quickly as we can.”

Some deleted scenes were posted in celebration of the Disney+ release.

‘Sirens’: This deleted scene even features a central character that ended up being cut from the movie – Jenny.

‘Partnership’: We find out more about Jenny in this scene. In the end, the focus needed to be more on the brothers and their relationship, and seemingly Jenny just got in the way of that.

‘Training’: This training sequence ended up being incorporated into other scenes in the movie. It’s interesting seeing the staff functioning in a different way here – it using up different ‘elements’ is a fun idea.

‘Unstoppable’: THIS IS THE MOST EMOTIONAL ONE AND I’M NOT SURE I CAN EVEN TALK ABOUT IT IN DEPTH. Please watch it.

With the world being thrust into this weird virtual reality where suddenly everyone is using video calls for communication with friends and family and for conference meetings, Pixar have had the great idea of posting some backgrounds that can be used. You can find out what’s on offer and how to use them here. 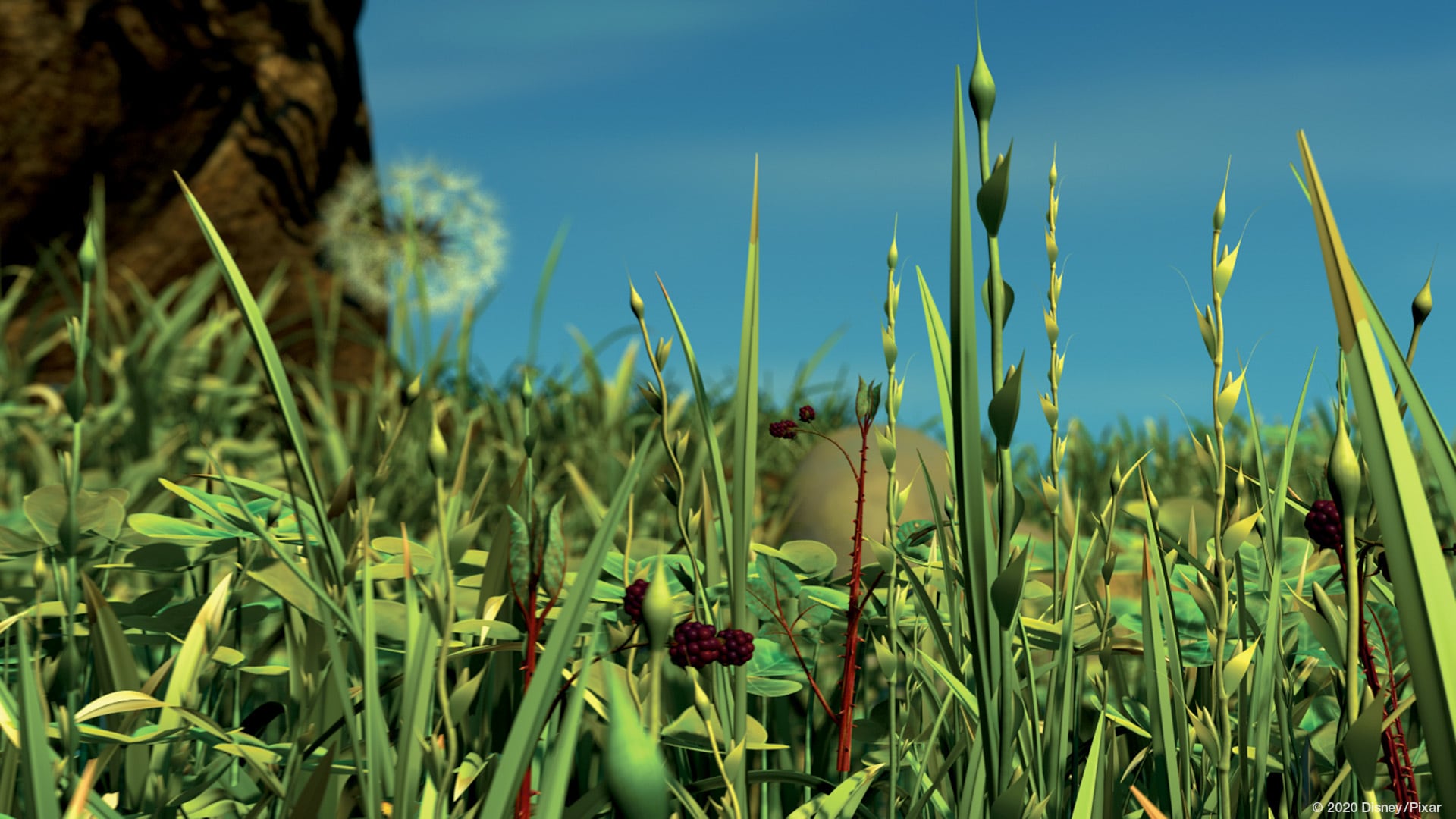 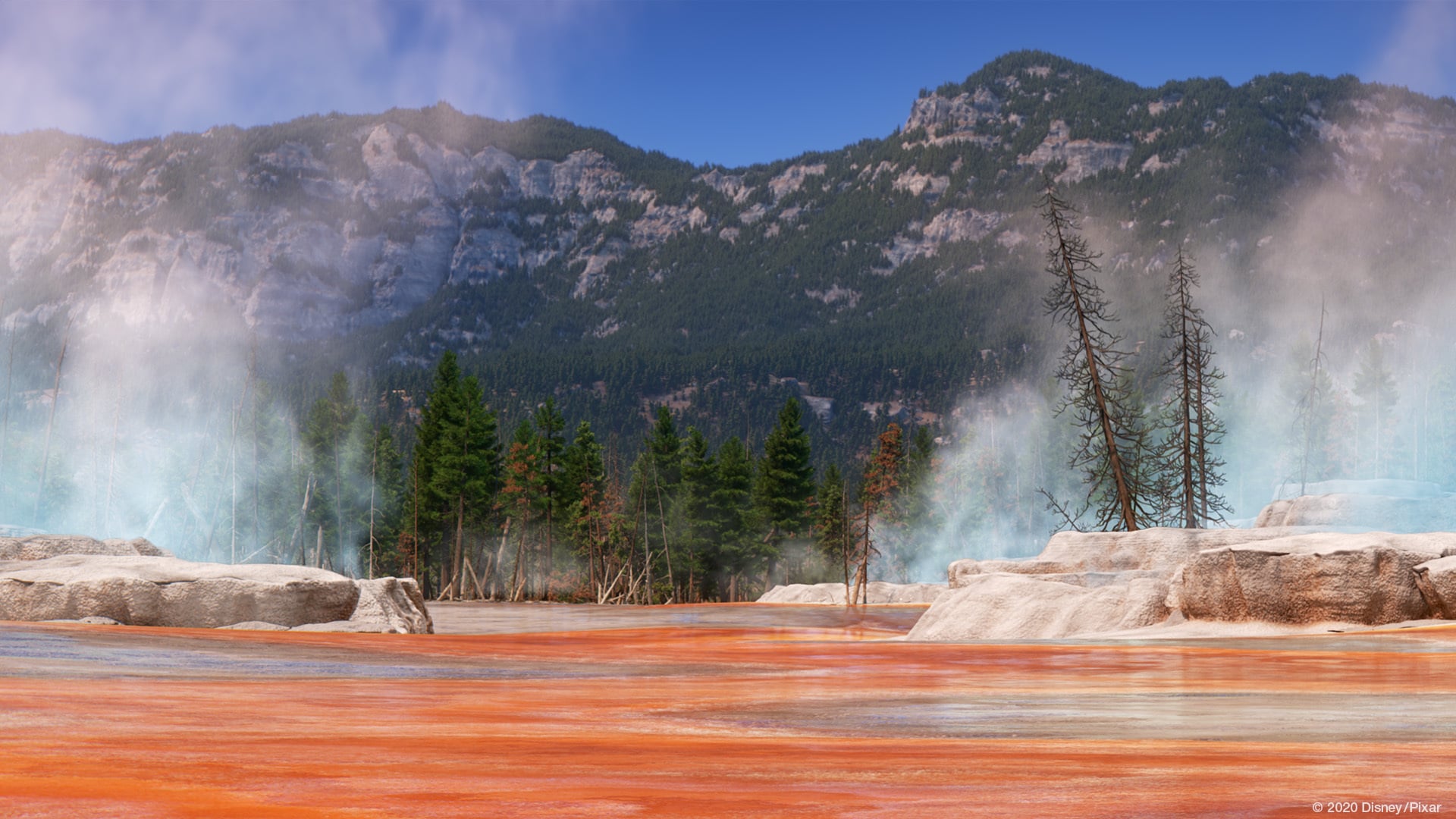 Some more insights into Onward

Director Dan Scanlon did a live-tweet ‘watch-together’ session for Onward last week, which gave us a real insight into how the story came about and why certain scenes played out like they did. Here are some of our personal favourites:

The lines said between Dad and Barley were recorded by @prattprattpratt and Kyle. Just incase we needed to hear some sound poke through. But we didn't. No one else has heard them or well. #PixarOnward

A Quest of Yore board game is going to come out later in the year! It will look and play just like Barley's game. #OnwardPixar https://t.co/UyN03pwK0R

The reason Dad's socks are purple is because I knew the sky was going to turn purple when the sun went down so we wanted to set up purple as Dad's color for this ending. #PixarOnward

Can’t wait to watch it again with all this newfound knowledge! And yes – A Quest of Yore is going to be a physical thing! It’s already a guide book which is currently available to buy at book stores, Disney Books, and Amazon. The board game is releasing later this year. 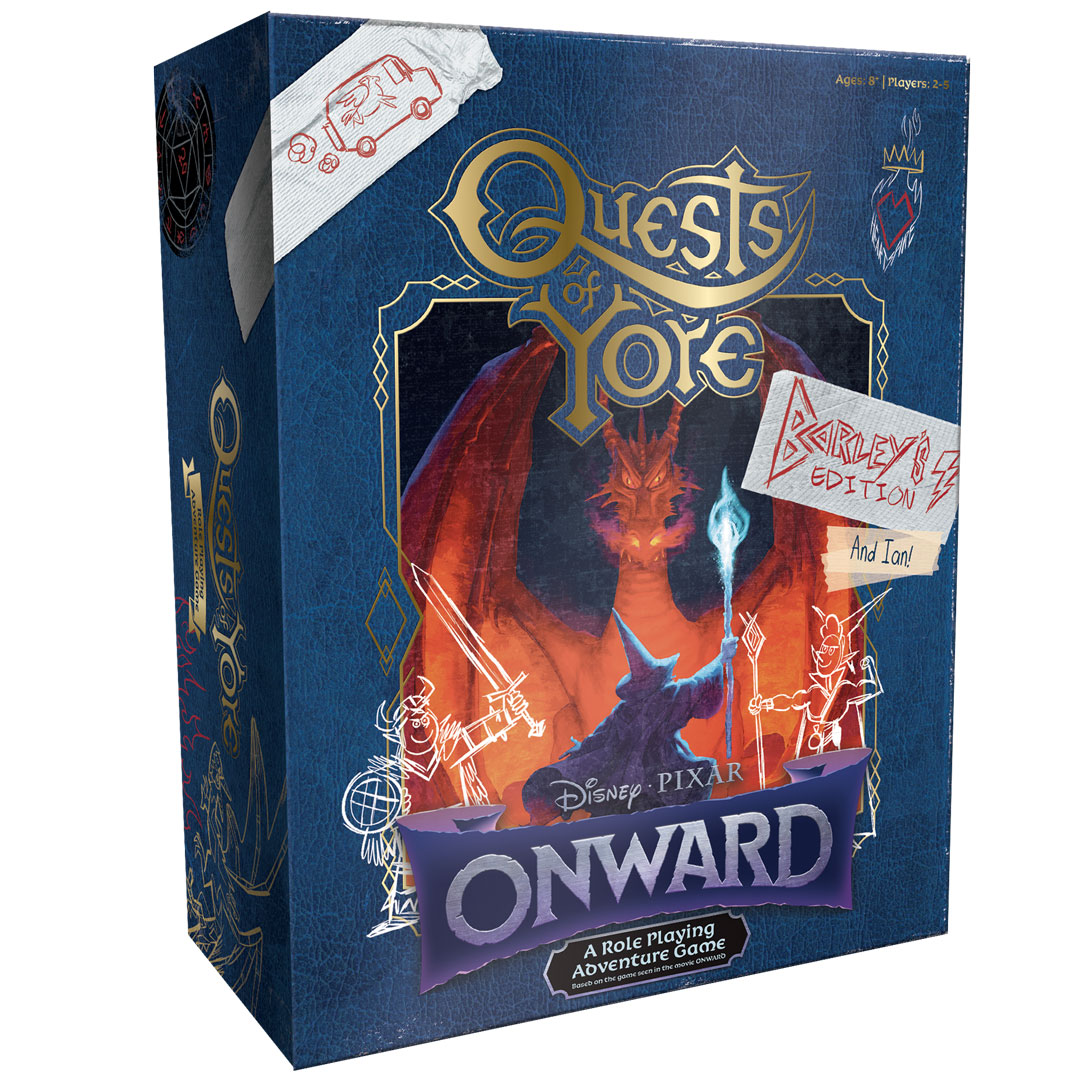 We hope everyone’s keeping safe and looking after each other and themselves during this difficult time! We’ll be aiming to post more regularly to keep people’s feeds filled with some more positive things.

With Cars 3 being released digitally on October 24th and on Blu-ray on November 7th, we’re excited to see all the deleted scenes and extras and get an insight into the movie’s production process.

Pixar have already treated us to one particular deleted scene – “The Boogie Woogie” – which features Cruz Ramirez and Lightning McQueen training on the beach. You can watch it below!

Here's a scene from #Cars​3 that didn't make it into the #Pixar​ movie, on Digital Oct. 24 and Blu-ray Nov. 7. pic.twitter.com/XjFwVqNkkC

Cars 3 director Brian Fee talks us through the deleted ‘beach training’ scene, explaining that in this version, Cruz was much more experienced. In the final cut, Cruz ended up struggling to drive on the sandy terrain, skidding about all over the place, but this alternate deleted scene shows her driving faster than the Lightning McQueen right from the get-go. Her little ‘good luck charm’ routine that she likes to perform before a race is also incredibly endearing. Who knew these deleted scenes could make Cruz Ramirez even more likeable?