Black History Month at Pixar and Beyond

“The Coolest Guy in Show Business” on the Incredibles 2 Blu-Ray and DVD shines a spotlight on one of the film’s stars, Samuel L. Jackson.


The actor discusses his childhood in Chattanooga, Tennessee, where segregation was strictly enforced. Jackson grew up with a love of comic books which predicted the future to him. Ordinary people today resemble those superheroes with their brightly colored hair and wild outfits. To Jackson, the world was limited, but the world of comics represented unlimited possibility.
He also discusses how his grandfather molded him into a storyteller. With a vivid imagination, Jackson was able to make up plenty of stories while playing a multitude of roles. His gifts as a storyteller make him right at home at Pixar!
Although the world has changed a lot since Jackson came of age, so much remains the same. Racism particularly is a blight that is largely ignored or barely addressed by leaders in public office. And so often, regular people dismiss it as a relic of the past, or something that must be blatant and vicious in order for anyone to pay attention to it. Segregation may no longer be acceptable in some parts of the country, but America in 2019 is still limited. And this is why stories exist; to remind us that multifaceted experiences from people of all races matter. That Samuel L. Jackson defied the limits and expectations of a racist society to become a celebrated actor – and superhero! – is what every black child deserves.

This Black History Month and throughout the year, we encourage you to celebrate the achievements of black people in history and in our own communities. Be sure to uplift the black children in your life too. Listen to these stories. 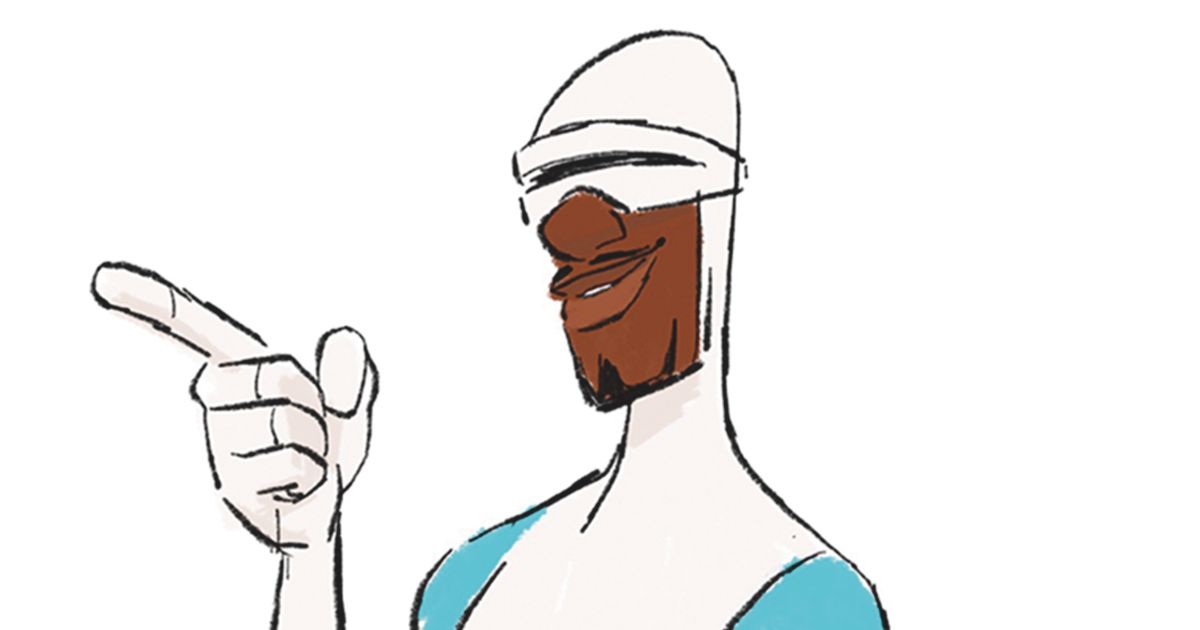 Next Story
Pixar Heroines: A Spotlight on Dot from A Bug’s Life