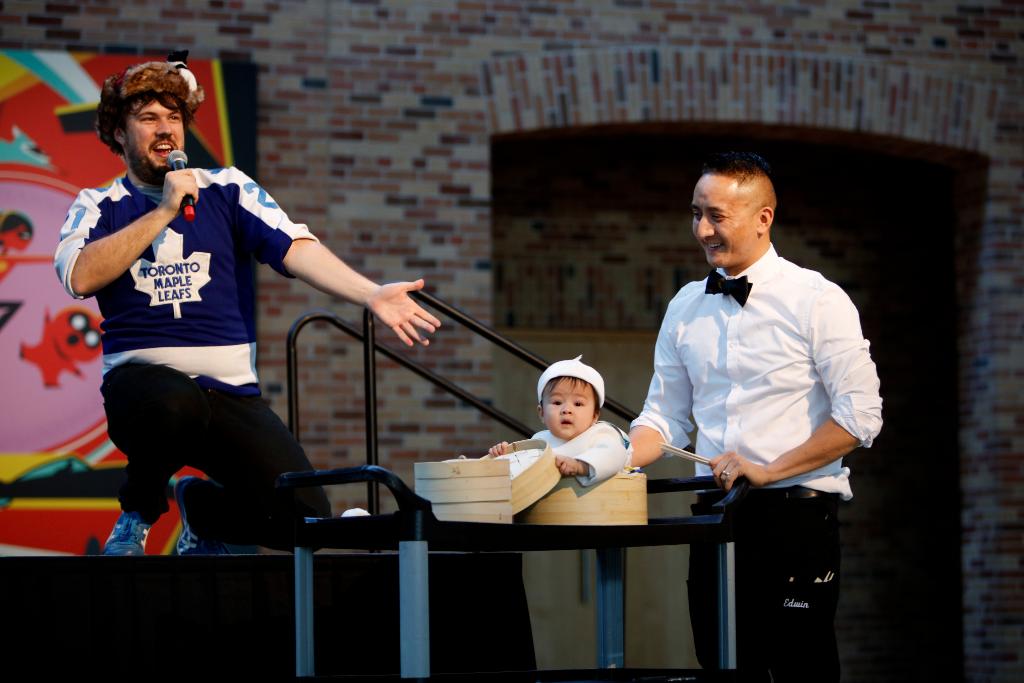 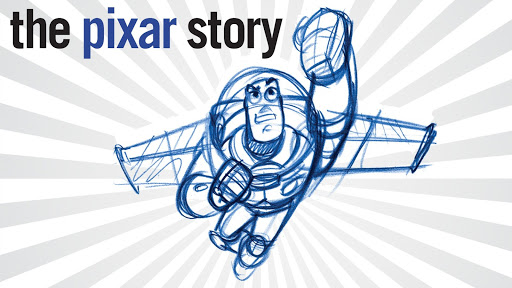 Celebrating A Week of Pixar at UC Santa Cruz!

The University of California Santa Cruz is hosting a film retrospective on Pixar Animation Studios from October 20th to the 23rd!

The week of Pixar presentations will include everything from movie screenings to lectures from Pixarians. Some of the events are even free of charge! Check out what’s going on below:

October 20th: Tales of Labor and Value: What Works at Pixar consists a Monsters, Inc. screening and snippets from Ratatouille. The movies will be followed by a talk on what messages Pixar films are sending about productivity in the workplace. This event is free, more details below.

October 21st: The next day, you can experience The Making of Toy Story hosted by Pixar’s Mark Henne. Of course, it’s an inside story on the production of the world’s first computer animated feature film. Admission is $10, free with student ID.

October 22nd: Making Movies is Hard Fun: Building Tools for Telling Stories will be headlined by Michael B. Johnson (you may recognize him from Twitter.) He’ll be talking about the technical innovations and challenges that come with the making of a Pixar film. If you’re in the area, you really don’t want to miss this special screening of The Pixar Story followed by a Q&A session with filmmaker Leslie Iwerks! Tickets cost $5 dollars, get them here.

October 23rd: If those last presentations weren’t exciting enough, get ready for this one. Ed Catmull, President of Pixar and Walt Disney Animation Studios will be giving a lecture entitled, Creativity ~ What I Don’t Know and What I Know! This rare opportunity to see Catmull in person is yours for free, but you must pre-order tickets from this page to attend.

Find times and locations for the first three events with this list. For more information on the latter two and the celebration in general, check out the official portal. If you’re planning on attending UCSC’s (almost) week long event, drop us a line!

The Pixar Story available on iTunes

Briefly: Leslie Iwerks’ documentary, The Pixar Story is now available for purchase through iTunes for $14.99. If you want your Pixar history fix on-the-go, you should download it now!

The Pixar Story headed to iTunes

Although we don’t have an exact release date, we have confirmed information that Disney/Pixar will release Leslie Iwerk’s documentary, The Pixar Story through iTunes (USA) soon. More information when it becomes available!

The Pixar Story Already On DVD In France/UK [Updated]

French blog, Forgotten Silver, points out that Leslie Iwerks’ documentary, The Pixar Story, is already out on DVD in France as a part of a box set of Pixar films released last month.

The box set, Disney•Pixar: Coffret Anthologie, contains all eight Pixar films currently on DVD as well as the Pixar Short Films Collection: Volume 1, The Pixar Story and a place for WALL•E once it arrives on DVD.
It can be purchased fro Amazon.fr for 88,99 Euros, or for us non currency-savvy folks out there, approximately $130.77USD.
Regarding the release of The Pixar Story on DVD in other regions, it is expected to be included with the release of WALL•E on DVD and/or Blu-Ray later this year.
Thanks Jerome.
UPDATE: markjochems in the comments below points out it is also available in the UK Amazon store for £44.98.

UK entertainment site, Tesco, has posted information regarding the release of WALL•E on DVD and Blu-Ray in the UK on November 28.

The website displays artwork for each release (pictured) as well as it gives a release date of November 28 for the UK. You may like to note in the cover art that WALL•E is on Earth in the picture, but you can also see Earth in the distance as if he is on the moon.
The site also lists both releases having 2 discs. Now at first glance this appears as if Disney will start 2 disc releases again, however miafka from the Pixar Planet forums points out that the UK release of Ratatouille also had 2 discs.
However, it has been hinted that Leslie Iwerks’ documentary, The Pixar Story will be included with the WALL•E DVD, and this second disc could account for the movie. Normally Blu-Ray releases don’t have a second disc, and again, this second disc could be for the documentary.
It is rumoured that WALL•E will reach DVD and Blu-Ray in North America on November 4th, and more details will be available from August 22nd.

Pixar will be hosting their own "Production Studio Night" at SIGGRAPH ’08 in LA next month.  As part of this Studio Night, Frédéric Back an Academy Award winner joins John Lasseter for a conversation about animation, art and the environment.

There will also be a screening of The Pixar Story with an introduction and Q&A with director Leslie Iwerks.
This will take place on Tuesday, 12 August between 8-11pm at the Nokia Theatre. SIGGRAPH ’08 takes place between Aug 11-15.
Thanks Martin.
[via The Pixar Blog]

‘The Pixar Story’ on DVD in June Says Iwerks

It will be a part of a box set of Pixar DVD’s that is to be released that month, and she also says that it should be included on the WALL•E DVD later this year. Whether this is just a region 1 release or international is still unknown.
Pixar fans rejoice!

Holzer on ‘The Pixar Story’

Leo Holzer, as you may remember is a guest writer overt at Jim Hill Media, writes about Leslie Iwerks’ newest documentary, The Pixar Story which airs tonight at 10pm after Cars on Starz!.

He discusses The Pixar Story‘s potential to make millions at the box office if Disney had have given it a theatrical run it deserved, and how he thinks it should most definitely be released on DVD to sit alongside your other Pixar DVD’s in its rightful place.
Have a read before or after you watch it tonight if you have access to this channel. Leo suggests recording it on your TiVo or DVR, and if you don’t have the channel, find someone that does and get them to record it and lend it to you! I can assure you now that thousands of people around the world would be extremely grateful if a copy made its way onto the internet for us non-US citizens to view, just because the possibility of it reaching DVD still seems to be up in the air.
Thanks Leo.

A reminder for all of  you out there in the US that have access to the Starz channel. The Pixar Story, Leslie Iwerk’s Eddie Award nominated documentary, will be airing on Starz, 10pm ET/PT on April 22.

You can watch a trailer for it here. Fingers crossed for a recorded copy to show up on the internet for us non-US residents to view.