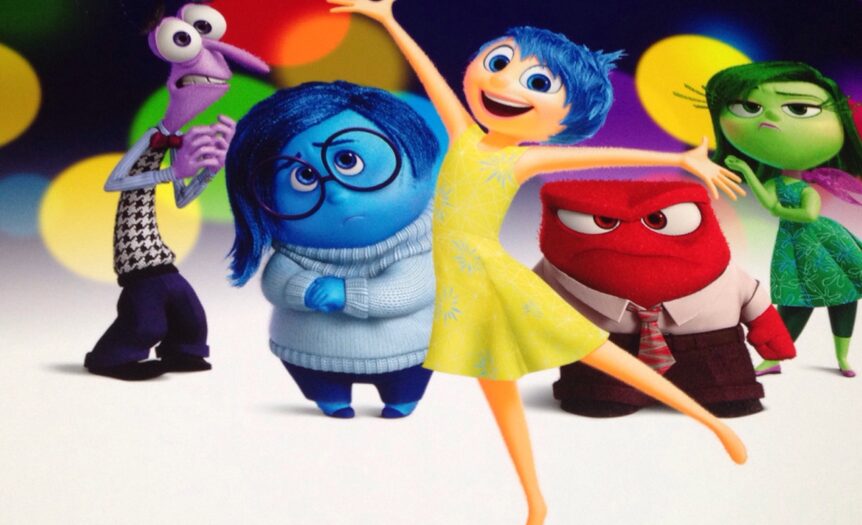 Last Friday, I was lucky enough to attend an advance screening of Inside Out at the SVA Theater in New York. The theater, which is part of the School for Visual Arts, hosted the screening in conjunction with the Academy of Motion Pictures. Following the screening, there was a discussion with Pete Docter and Jonas Rivera, moderated by noted animation historian John Canemaker.
As one of the event’s organizers informed us, we were the second audience after the one at Cannes to see the full film! And just like that audience, ours received the film quite enthusiastically. Inside Out is just the perfect film to end Pixar’s two year hiatus on movie screens.

Docter and Rivera were able to provide further insight on the film and its production. Originally, Joy and Fear made the journey into the mind world, with Docter recalling his junior high days, when fear motivated many of his decisions. That version of the story wasn’t working however, although it did spawn a lot of humor. He joked about leaving Pixar and what he would miss the most. He mentioned that his coworkers were people he’d had many joyous times with, but that he also got angry at them too. Realizing that losing contact with friends made him sad allowed him to crack open the story. Sadness replaced Fear, proving to be far more rewarding for the film.
Other important takeaways from this discussion included just how personal the film was. Docter was inspired by his daughter, but Rivera also spoke about what the film meant to him as a father. He said the film should resonate with anyone who has kids or has ever been a kid, and I wholeheartedly agree.
The two also praised Michael Giacchino’s music. He too had a profound connection with Inside Out, having to step away from composing at times because it was so personal.
The film is definitely a strong contender at next year’s Oscars. And it certainly was worth the four year wait. 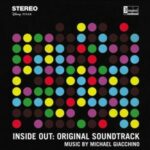 Previous Story
Inside Out soundtrack
→ 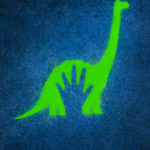 Next Story
The Good Dinosaur teaser and poster

One Reply to “Inside Out screening”