Newly minted Pixar additions to the Disney Parks are coming soon! It was recently announced at D23’s Japan Expo that Pixar Pier’s grand unveiling at Disney California Adventure is on June 23rd. 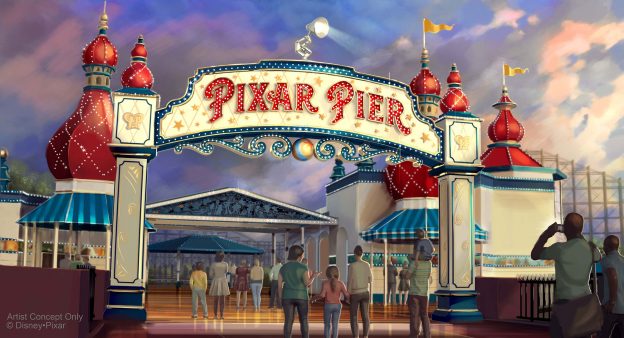 I love the idea of whimsical neighborhoods, since they perfectly encapsulate the simple charm of Pixar’s elaborate and magical worlds. And not only that, but the Incredicoaster will also arrive on the same day! What kind of thrills can we expect from a ride that’s long overdue?! 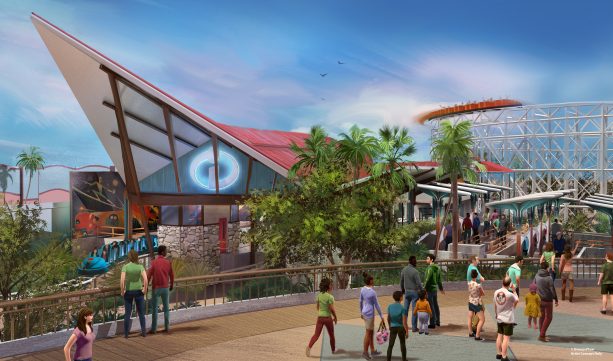 Paint the Night Parade will feature an Incredibles themed float with our favorite supers, and there will be some surprises there too. The parade comes to California Adventure during the Pixar Fest on April 13th.

All of this ties in quite well with the release of Incredibles 2 in June. We’re in for an action packed summer with the returning Parrs both on and off screen.