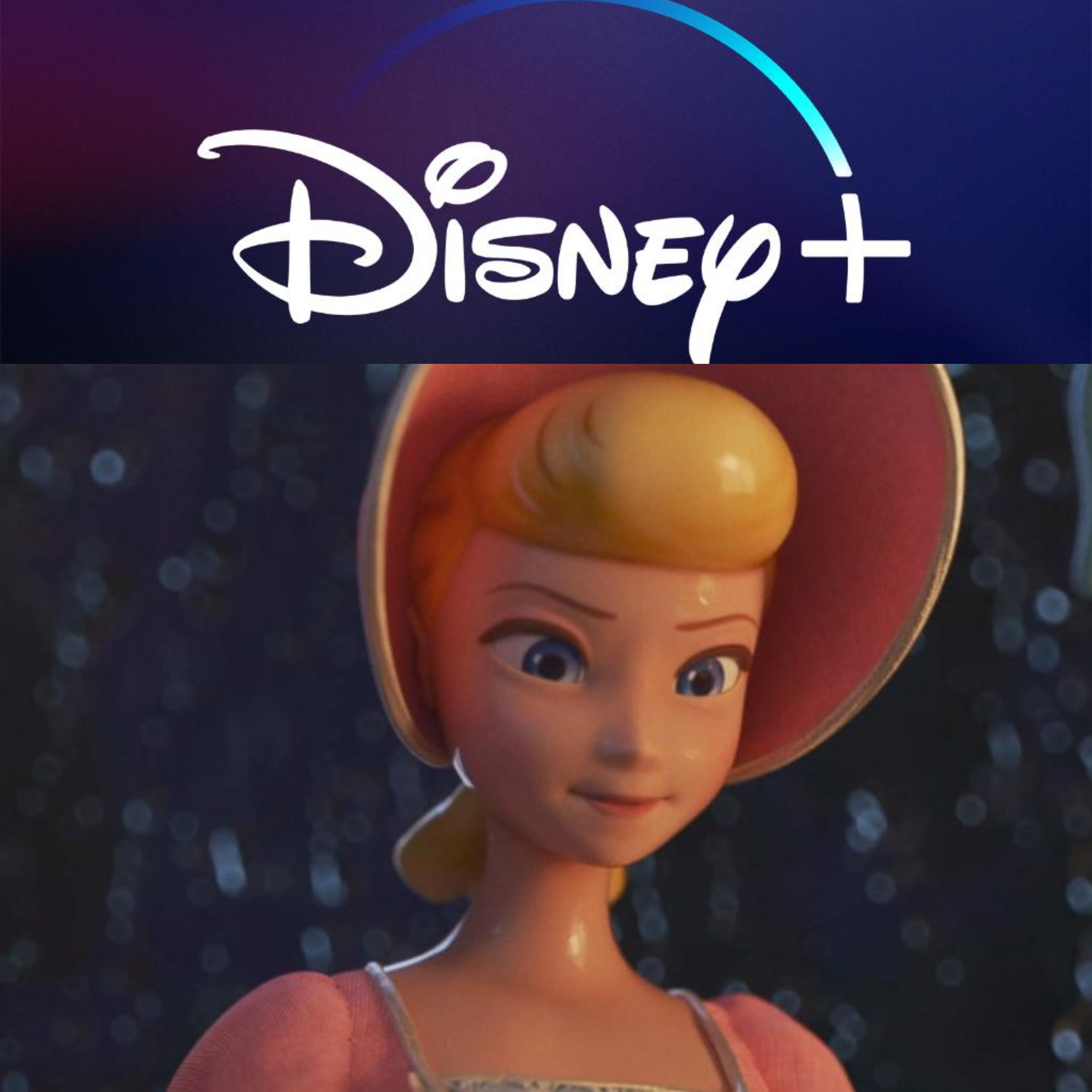 Some more exciting Disney+ news, the company’s new streaming service. After we got more details yesterday on Monsters at Work, there’s some new Pixar updates. Check them out below:

Short & sweet announcement: all @Pixar theatrical shorts will be on #DisneyPlus at launch!

Get to know @ToyStory‘s newest star in Forky Asks A Question, a series of @Pixar shorts, coming on day one of #DisneyPlus

Have you herd? ? @ToyStory‘s Bo Peep will be coming home to #DisneyPlus in her very own @Pixar short, Lamp Life.

Ahead of Toy Story 4‘s release (posts on the press day last week will be coming soon!), the shorts centering on Forky and Bo Peep, stars of the fourth film, will definitely be ones not to miss. It’s a brilliant idea. I personally, would still love short films from The Incredibles universe, but maybe those are still possible!
There’s been a lot of discussion surrounding the unlimited options with streaming these days, much of it wary and negative. Disney now joining Netflix, the newly launched Criterion channel and Apple+, along with HBO Go, Hulu et al, means people are going to pay more for content that’s no longer as inaccessible. We hope it’s a success.
Stay tuned for more news on Disney+.