A new Toy Story 4 TV spot has given us a glimpse of some brand new footage, all centred around Bo Peep, the Pixar heroine we’re looking forward to reacquainting ourselves with this summer. Take a look at the TV spot below:

From what we’ve seen of Toy Story 4 already, it’s clear that the movie is going to look beautiful. This new TV spot has totally solidified this prediction – the animation and camera movements are so exciting and believable, and I’m not sure I’ve ever seen such an impressively animated 3D cat. The lighting is stunning.

We also get to see the toys reacting to the complex mystery that is toy death as the characters witness a cuddly toy with its head ripped off.

“Is that how we look…on the inside?”

The new poster features the golden trio – Woody, Buzz, and Bo (plus Officer Giggle McDimples, of course) – with the atmospheric blurred carnival lights in the background. Such attention to detail! 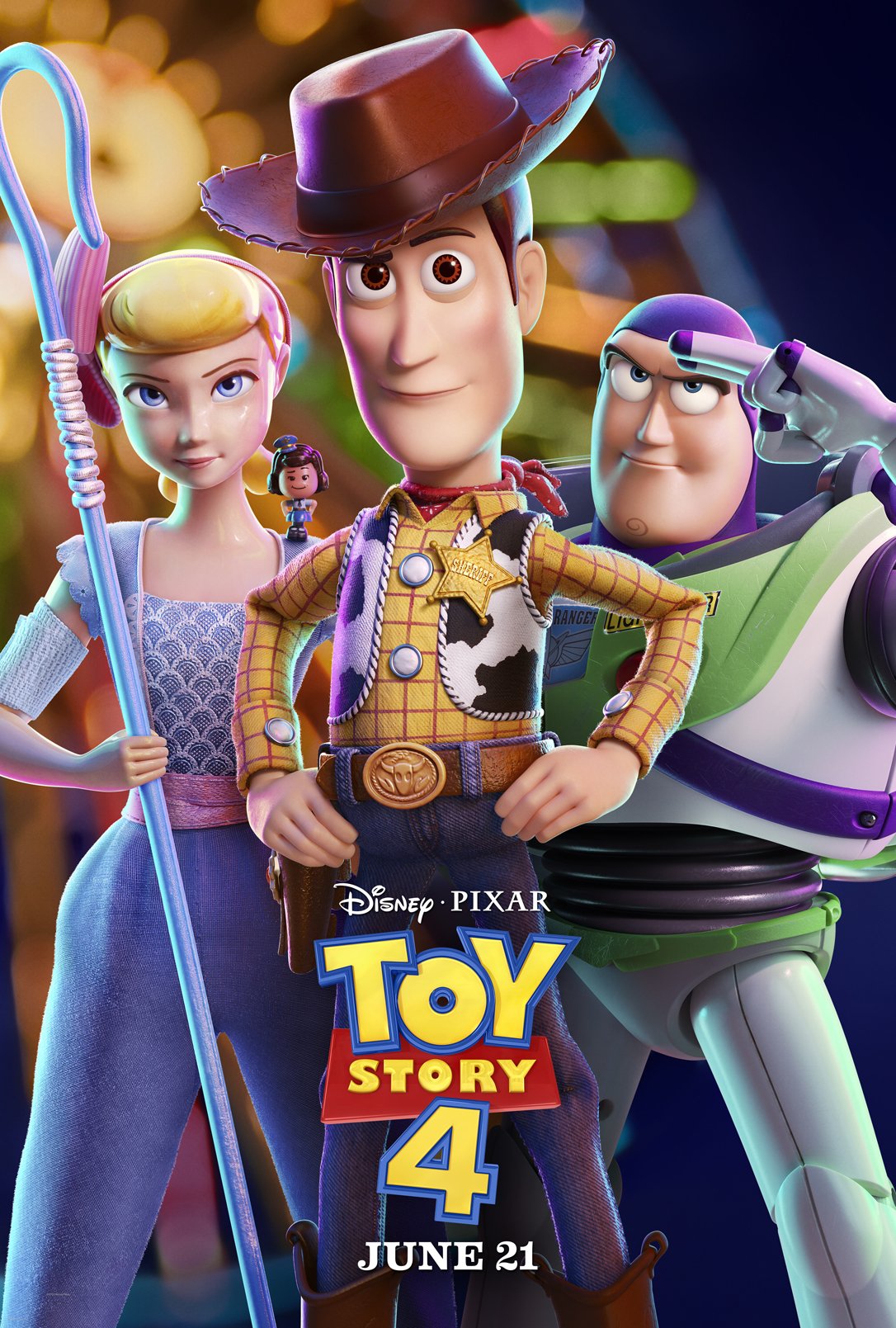