The Ancient Book Of Myth and War 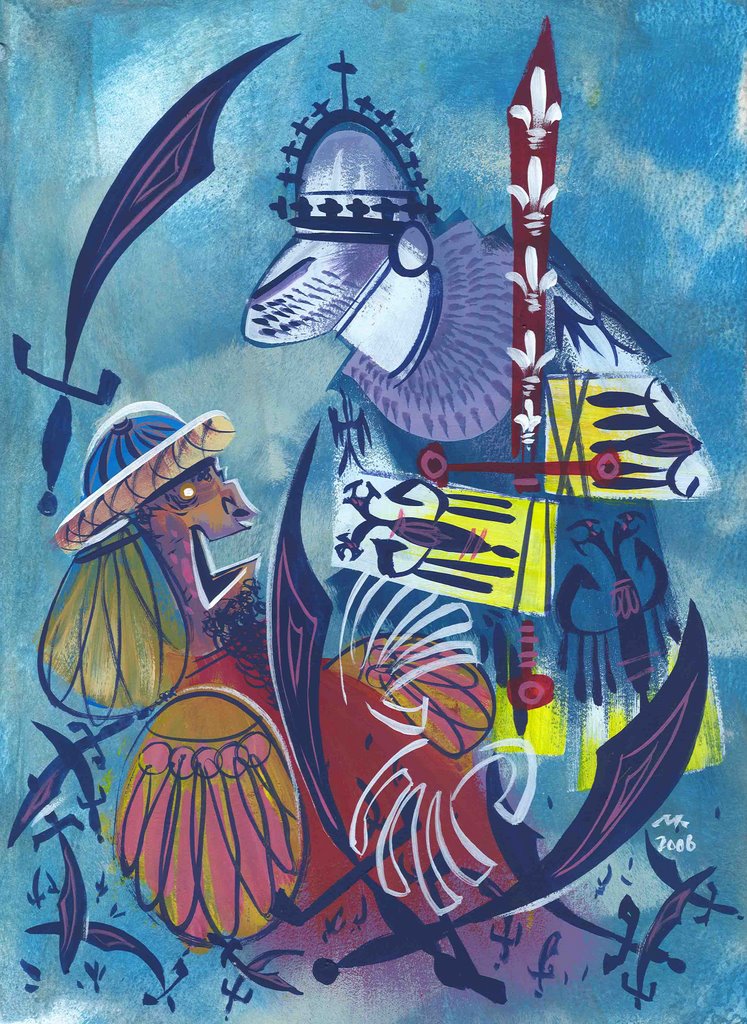 The Ancient Book of Myth and War presents to
you a time capsule, a glimpse into a strange and wondrous world, where myths and legends still roam freely and wars rage in the hearts and minds of the noble and the feeble alike. Experiments in color, shape, line and composition enrich each and every page, accompanied by text that will enlighten the audience with atmospheric facts concerning origins, eras and even media used in the production of the art itself. The Ancient Book of Myth and War is a fine art hardcover collection of images produced by some of the most highly sophisticated animation designers in the industry.

The 80-page book costs $13.57USD at Amazon.com and should be available soon.

The book looks really good to me!

2 Replies to “The Ancient Book Of Myth and War”