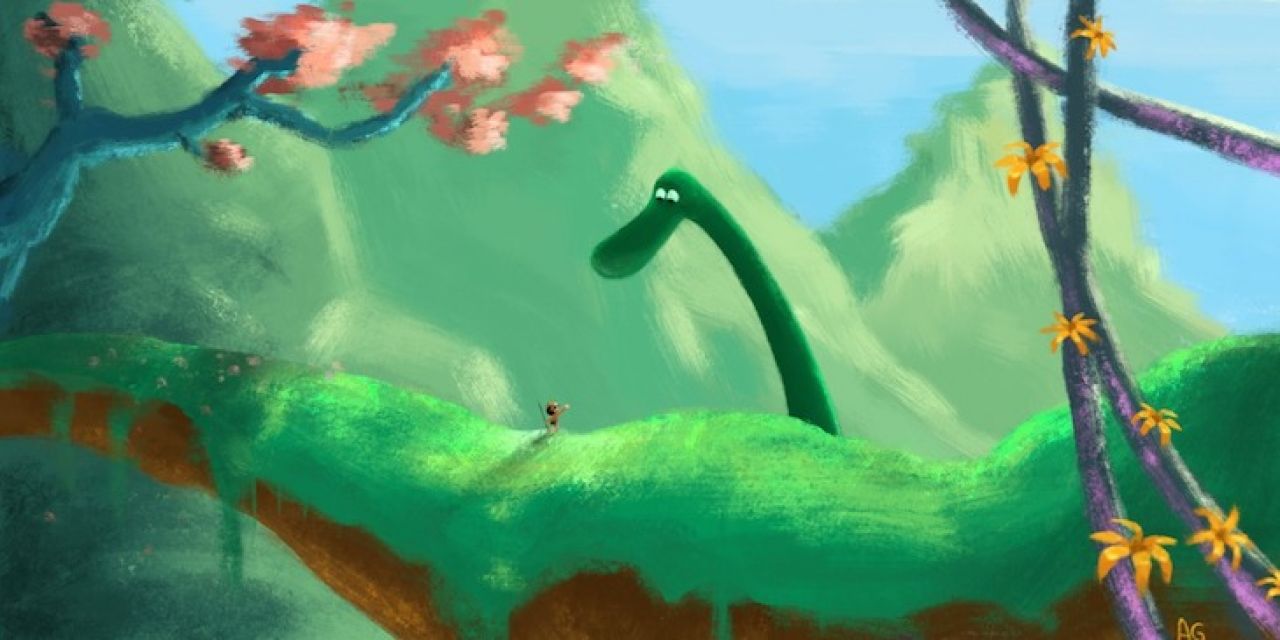 When it was reported that Pixar was rushing to complete The Good Dinosaur after Bob Peterson had been pulled off the project, I mused that it may have been a better idea to delay the film’s release. It didn’t take long for the studio to reach the same conclusion; today, Ed Catmull revealed to the LA Times that Pixar has decided to push The Good Dinosaur back, causing a massive shift in Pixar’s release schedule.
The new date: November 25, 2015, Finding Dory‘s former day of release. Now Dory will release on June 17, 2016, leaving 2014 as the first year without a Pixar film in nearly a decade. (Inside Out‘s June 2015 date remains intact.)
Catmull justified the decision by reiterating Pixar’s emphasis on quality: “Nobody ever remembers the fact that you slipped a film, but they will remember a bad film. Our conclusion was that we were going to give the [dinosaur] film some more time.”
Is this change for the better? How do you feel about a Pixar-less 2014?