Toy Story 4 has found its writer! 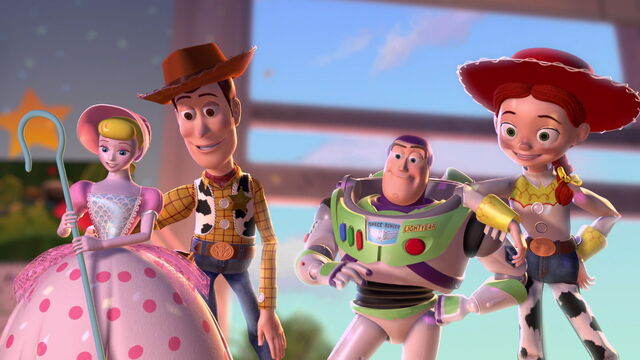 It was unclear after Rashida Jones’ departure from Toy Story 4 who her replacement would be. But the film’s new writer has been revealed. Stephany Folsom will be penning the script. She previously worked on Thor: Ragnarok, but did not receive writing credit for the film. Trade publications also report that Folsom’s script, 1969: A Space Odyssey Or: How Kubrick Learned To Stop Worrying And Land On The Moon, in which Stanley Kubrick partners with NASA to fake the moon landing, appeared on the Black List. The list includes screenplays for non realized films, though many have been adapted for the screen.

Details on the upcoming installment of Toy Story remain scarce, barring what we have already learned. As Pixar first revealed a few years ago, Bo Peep will be returning, but that’s all we know.

Judging from Folsom’s Black List screenplay, she’ll definitely bring something wholly unique to Toy Story 4, which is due in theaters on June 21, 2019.

Coco picks up a BAFTA nomination
Next Story »

Coco and the Importance of Death