Pixar has provided us with countless quotes that have embedded themselves into our culture – and for good reason. Just as their movies often have that ‘instant classic’ feel, lines always seem to pop up in Pixar movies that are immediately unforgettable. It’s easy to think back to the movies that we grew up with and quote the famous gags and inspirational lines, but it’s a testament to Pixar’s writing that even in brand new releases, there are lines that resonate with millions of people after just the first watch. 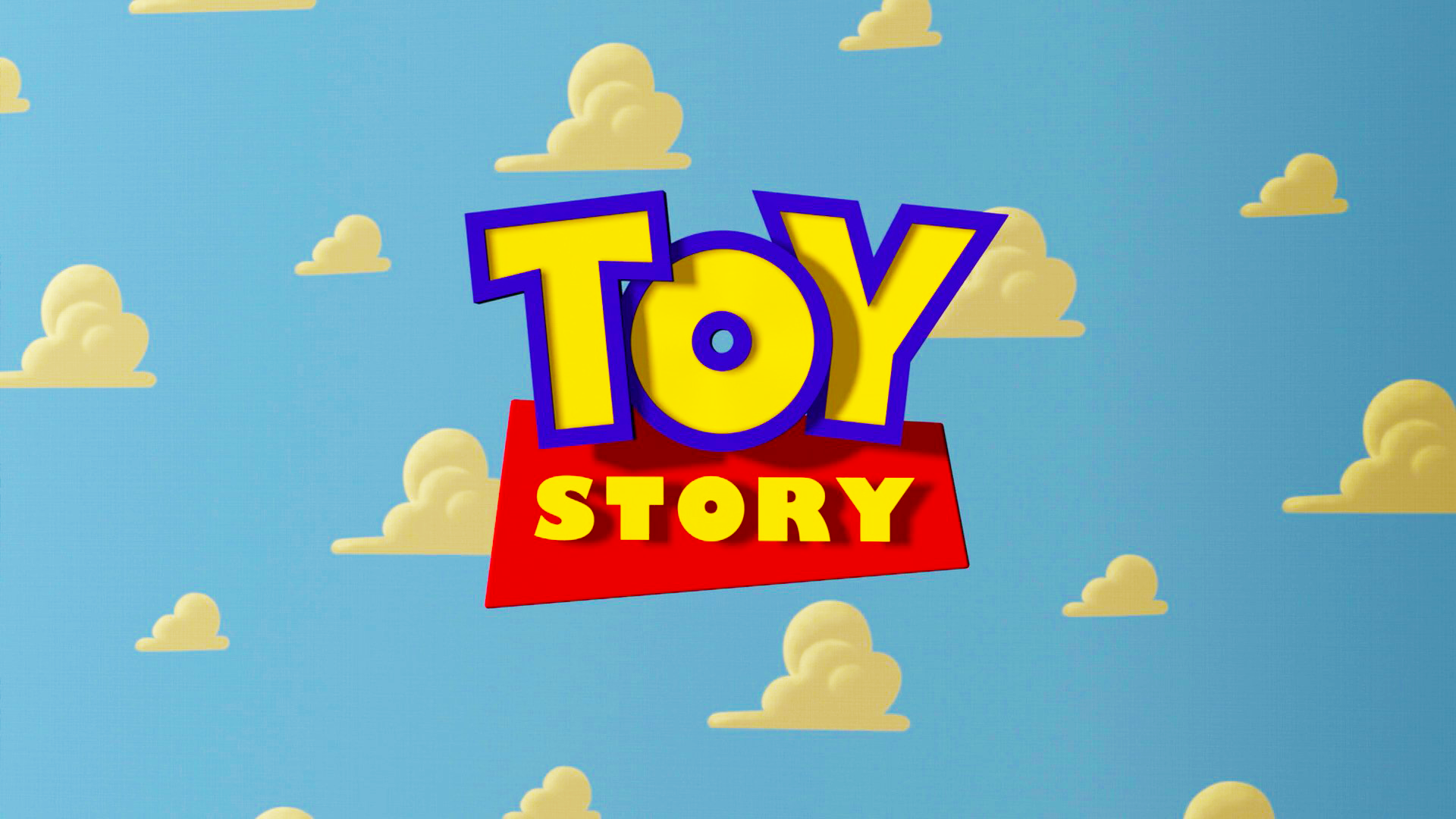 “This isn’t flying – this is falling, with style!”

“To infinity and beyond!” is no doubt Toy Story’s most iconic quote, but this one has always felt more meaningful to me. It’s a throwback to Woody and Buzz’s first encounter – Woody dares Buzz to show off his ‘flying’ skills, and when he impresses the rest of the gang with what can only be described as an amazing feat of daring and luck, Woody exclaims defensively “That wasn’t flying! That was…falling with style!”

At the end of the movie when Buzz and Woody are soaring through the sky towards Andy’s car, the roles are reversed. This time it’s Buzz that disagrees with Woody and says “This isn’t flying – this is falling, with style!”

Let’s delve deep into this line. This quote says so many things.

Randy Newman’s lyrics that launched an animation empire and a franchise that continues to grow almost 25 years after its debut in cinemas, changing film history forever. I know it’s not a direct quote from Woody or Buzz but you can’t imagine Toy Story without that verse from the song. There is nothing more magical and heart-warming than hearing those words for the first time, where we’re then introduced to the rest of the iconic toy gang and of course, Andy himself. The song not only fuels us with nostalgia but it also reminds us of the importance of friendship and no matter how old you are or where you are in life, you’re always going to be a kid at heart and you’re never alone if you have friends.

Sure, Clarence the angel from It’s A Wonderful Life famously said, “No man is a failure who has friends,” but Randy Newman’s lyrics give us a that reassurance and walk down memory lane as we revisit our companionships, past and present.

“You’ve got a friend in me” gives us a solid reminder of some of the most important friendships we’ve had in this life; reminds us to be grateful for all the people who are no longer with us. And like me, it reminds me of my childhood and the glee I found playing with my own toys and unlocking my imagination in my tiny bedroom as I daydreamed about one day telling stories and working in animation.

“Now I know exactly who I am and what I’m here for.”

Toy Story is one of the rare Pixar films that isn’t heartbreakingly emotional. But it is punctuated by moments of melancholy. When Buzz realizes that he is indeed a toy (and one that can’t even fly at that), he’s devastated. What follows is one of the more brilliant musical touches in the film, with Randy Newman singing “I Will Go Sailing No More.”

“Now I know exactly who I am and what I’m here for.” Within the context of the scene, that line isn’t victorious. It’s admitting defeat. Buzz realizes that he’s just a toy with only a single purpose. Rather than joyfully embracing it as Woody has done for so many years, it depresses him. Dashed dreams, shattered illusions. And I think that’s one of the most familiar aspects of the human condition, figuring out exactly why we’re put on this Earth and what we’re meant to do with our time here. Even though this is a fantasy with toys that come to life, Toy Story doesn’t retreat from sobering realities. It takes Buzz some time before he finally accepts his purpose, and this shocking discovery was the catalyst. Sometimes we recognize our limitations and that’s not necessarily a bad thing. Like Buzz, we can still find happiness even if our impossible dreams don’t come true. We can dream new ones.