What Pixar Have Been Up To During Lockdown

It’s time for another Woody’s Round Up on Pixar news! Even though the world in general is moving very slowly at the moment, there are some Pixar news nuggets to pick up on.

Companies around the world have had to drastically shift the way they engage with audiences. Pixar were already very active online on various social media platforms, but it’s been great to see some new content aimed at people who are stuck at home and feeling bored, anxious, or a combination of the two.

Learn how to draw your favourite Pixar characters

It’s no secret that Pixar employees are talented. Employees that are similarly stuck at home have put together some fantastic art tutorials. So far, there are tutorials on how to draw Barley from Onward by Kelsey Mann, Duke Caboom from Toy Story 4 by Emilie Goulet, and Lightning McQueen from Cars by Scott Morse. We’d love to see more! Learning a new skill is something that a lot of people are finding value in during lockdown, but it’s nice to just hear from the artists too. We’re all in this together! Remember to use the hashtag #DrawWithPixar

Pixar artists haven’t just been teaching us how to draw Pixar characters though – Ana Ramírez González also made an adorable ‘how to draw a koala’ tutorial to help celebrate Nat Geo’s ‘Earth Day at Home’ event. 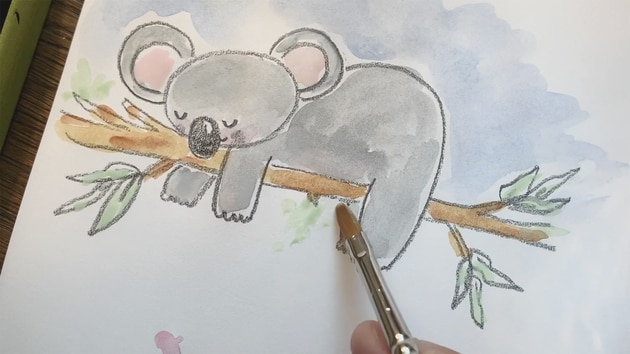 This has been another addition to the Pixar YouTube channel which is incredible. WALL-E in 16 bit graphics! We can’t decide if we want a whole movie done in this art style, or a video game. Both would be ideal.

Hallmark have revealed some new Pixar Christmas ornaments that will be available for purchase later this year. They’re the sort of ornaments you can imagine having out all year round and not just restricting to festivities. Our personal favourite is the Bo Peep one (available July 11th), but you’ll also be able to find the Pizza Planet Truck (!!), Boo from Monsters Inc, WALL-E, Woody and Buzz from Toy Story, Anger from Inside Out, Crush from Finding Nemo, Jack-Jack and the raccoon from Incredibles 2, and Ian from Onward. 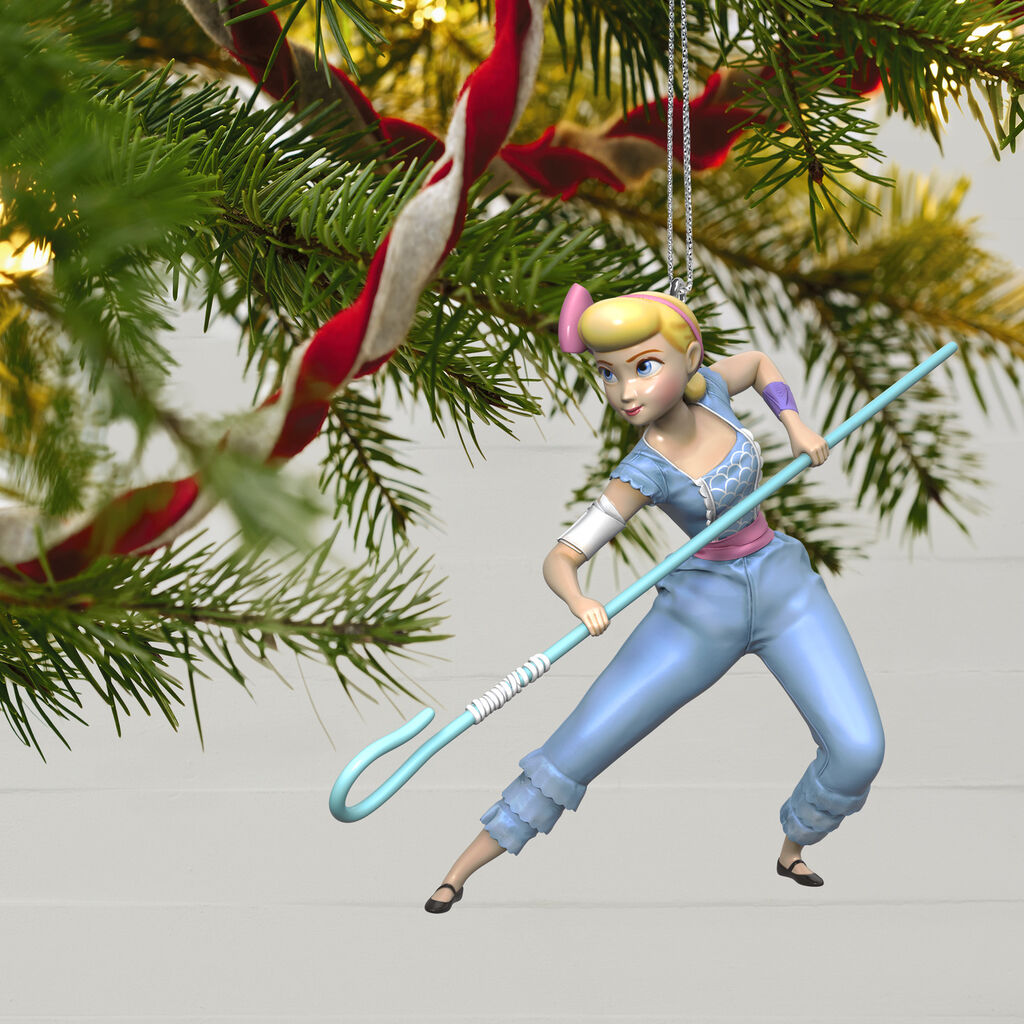 ← Previous Story
The gem of Onward
→

Next Story
New Pixar SparkShort – OUT – Coming To Disney+