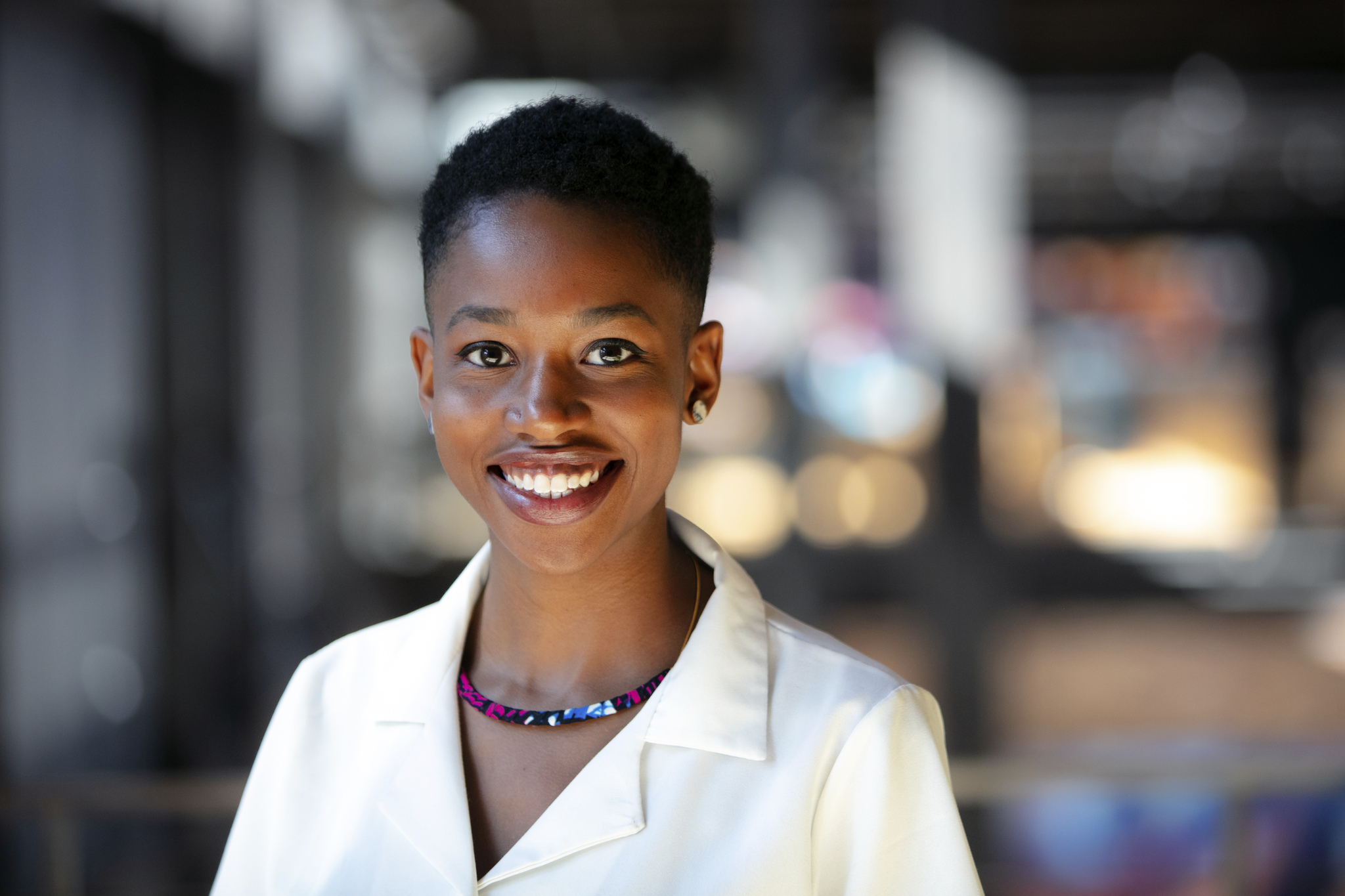 Last September, I interviewed the story artists on Soul. I asked Aphton Corbin and Michael Yates if they had any plans to direct SparkShorts. Aphton with a coy smile said, “I don’t think we can tell you that.” Well now it’s just been announced that she’s directing a feature length film!

The news appeared in a Hollywood Reporter issue profiling Pete Docter’s new role as Pixar’s Chief Creative Officer. Rosana Sullivan, who directed “Kitbull” is also developing an original full length film for the studio. Ever since taking over John Lasseter’s role, Docter has prioritized diversity and inclusion. Diversity has become an almost toothless word now, but it’s clear that Pete is committed to giving women and nonwhite creatives the space to tell their own stories. It is long overdue, but it makes me so hopeful for Pixar’s future and the future of animation as a whole. Andrew Stanton described Docter in such a way that makes him a perfect replacement.

“Pete’s not interested in repeating anything. He wants to invent a new color every time.”

I’ve been wishing for a Black female protagonist in a Pixar movie for years now. Now it seems like my wish may actually be granted. And with a Black female director, no less! I can’t wait to hear more about Aphton and Rosana’s films and share more of that info with all of you.

Previous Story
Burrow – The Beauty of Community and Asking For Help
→