In Depth: Brave’s 5th Anniversary and what it means to a Scottish person

In 2009, I saw Up in cinemas for the first time, and I left thinking I had just seen the best movie of my life. As soon as I got home that night, I googled Pixar to find out what movies they had in their pipeline, and when I saw they were making a movie set in Scotland, my heart leapt. Mainly with joy. But there was a little bit of worry in there too.
I have always lived in Scotland, and have seen my fair share of movies attempting to portray the country I have grown up in. These movies are riddled with horrible attempts at Scottish accents, actors that have no connection to the country at all, and scenery that wasn’t even filmed on location. They rely on blatant stereotypes and, at best, only skim the surface of what Scotland is really like. So after learning about the production of Brave, I was unsurprisingly cautious, at least until I grew to understand and appreciate Pixar and their values.

Pixar do their research. They made Paris feel real in Ratatouille, they took lessons in ichthyology for Finding Nemo, and they even worked out how many balloons it would take to lift Carl and Ellie’s house in Up (…then took some leniencies). For the creation of Brave, Pixar teams visited Scotland, sketched castles, and went walking in the highlands. They studied the scenery and foliage and experienced our weather and culture first-hand. The end result? Out of all the American movies I have seen, Brave did the absolute best job at capturing Scotland and its scenery, lighting, colours, people, and accents. They hired Scottish actors and learned from them, allowing them to really contribute to the movie. In an interview with Kevin McKidd, the voice of both Lord MacGuffin and Young MacGuffin, Pixar suggested he make Young MacGuffin have a particularly broad accent; almost incomprehensible. But instead of just spewing Scottish-sounding gibberish, McKidd proposed he did “a dialect from my home area, called the Doric, which is a very specific area in the north-east of Scotland.” This resulted in a joke that was funny for viewers in America, but hilarious for viewers in Scotland. It’s genius. Being from the north-east of Scotland myself, I have grown up with the Doric accent around me, and even I struggle to understand it without context (although I do understand all of Young MacGuffin’s lines!) It’s little touches and inside jokes like this that make Brave a film that Scottish people are proud to be associated with.

Even on the day it came out, Brave created a sense of community and pride across the country. It was released in cinemas a day earlier in Scotland than in the rest of the UK, and I saw it in a makeshift cinema that my village hall put on for the night – mismatched seats and a projector screen. The scenery was breath-taking, and you felt you could almost recognise some places because the attention to detail was so perfect. When Young MacGuffin said his first line, people turned to each other with huge grins on their faces. We were in hysterics. Even the ‘obvious’ jokes (that had to be done) were done completely tastefully.

It’s so refreshing to have a movie that depicts Scotland with such accuracy and respect. We don’t have bears, of course, but…leniencies. Animation allows leniencies. And on top of all of that, Brave is a wonderful movie with a beautiful message and strong, memorable characters. Merida will always be my favourite ‘Disney Princess’.
Pixar places so much importance on being able to transport you to these different worlds and settings that they create and imitate. They fully appreciate how crucial it is to know these worlds themselves before they’re able to make us believe that we know them too. Coco debuts this November, and I can’t wait for the people of Mexico to feel the way I did when Brave was released 5 years ago. Happy 5th anniversary, Brave! Tags: Anniversary, Brave, Opinion Piece, Pixar, Scotland Last modified: June 22, 2017

Previous Story
Review: Cars 3 Pays Homage to the Past and Looks to the Future
→

Next Story
In Depth: How Ratatouille Inspired Me To Fulfill My Dreams 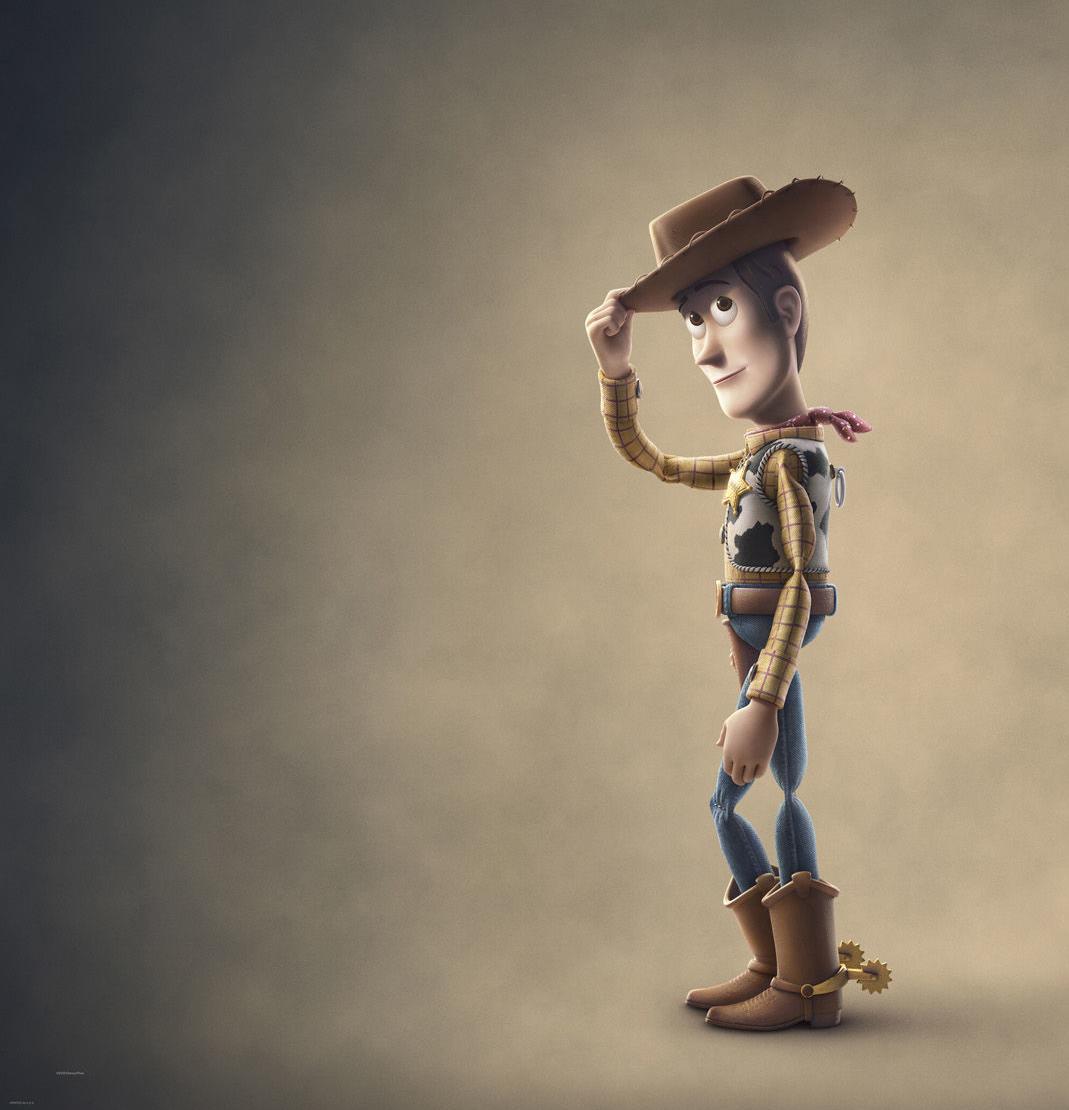 ‼️ Warning! Major spoilers ahead for those of you who haven't seen Toy Story 4 yet.... 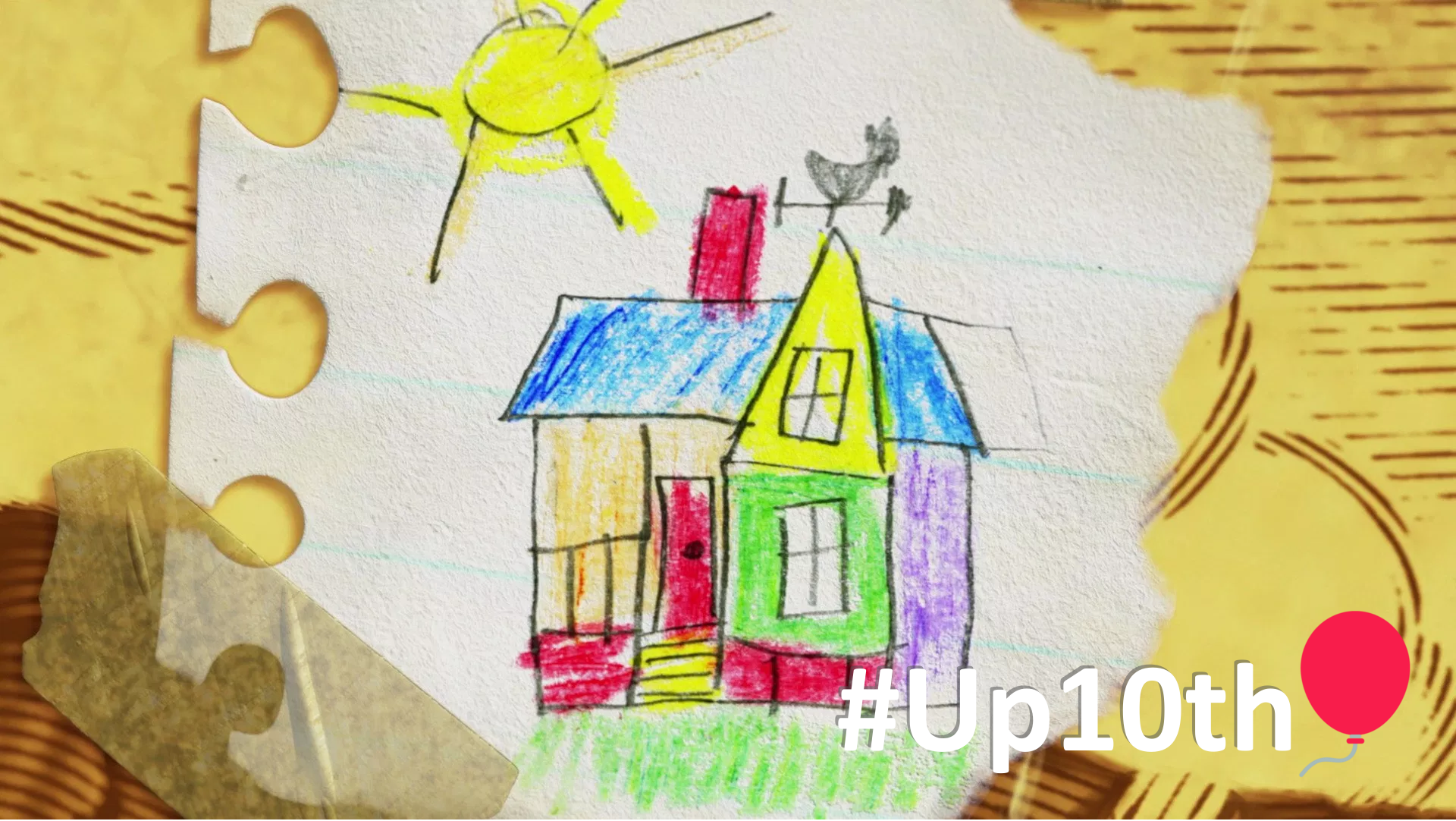 It feels like it was only yesterday that Up premiered in cinemas and we fell in love with some of Pixar's most iconic characters: Carl... 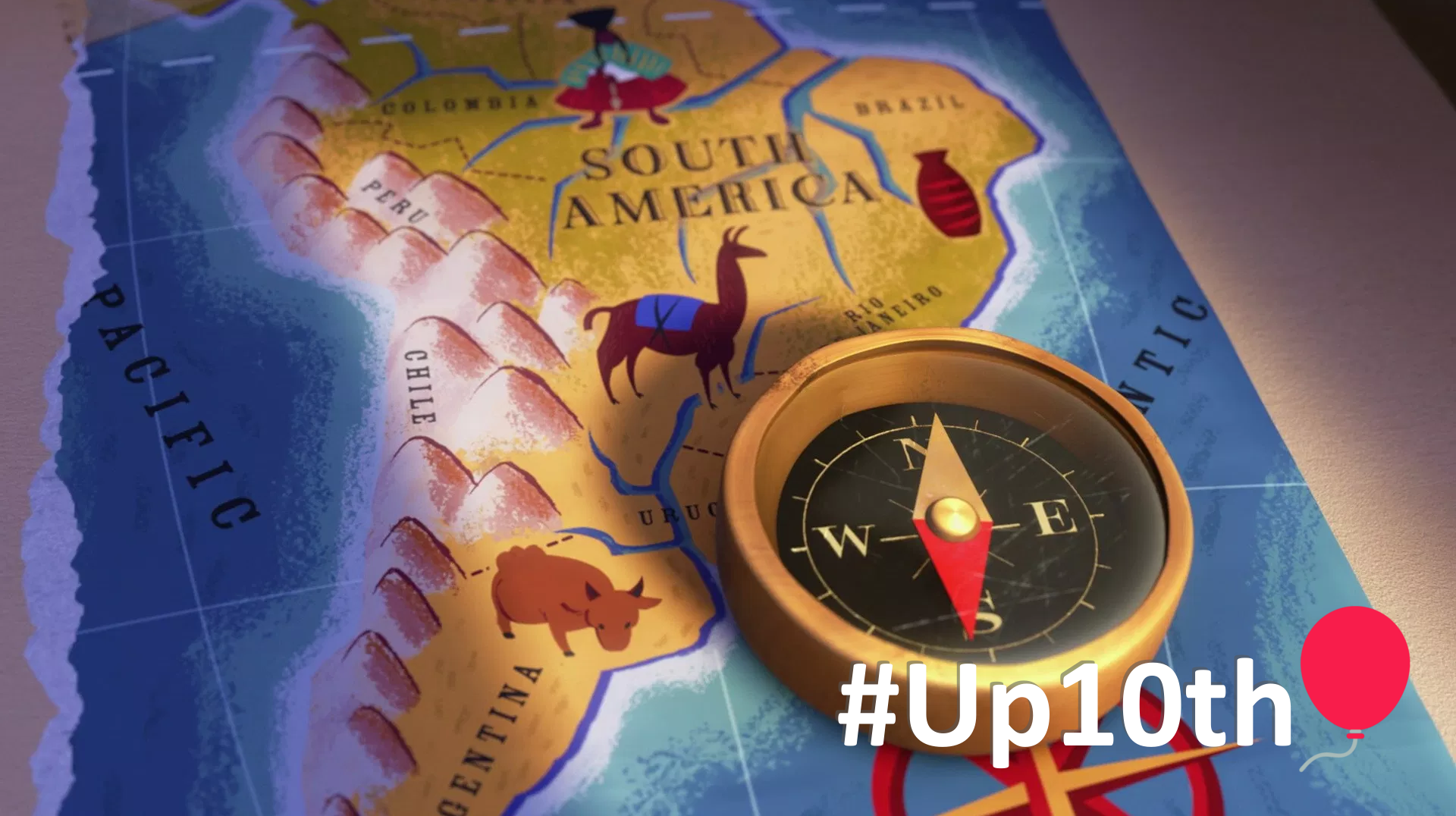 Unbelievably, Up turns 10 years old at the end of the month. There's nothing like one of your favourite movies reaching a monumental... 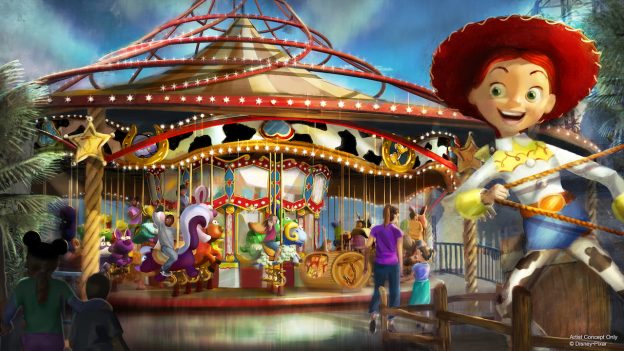