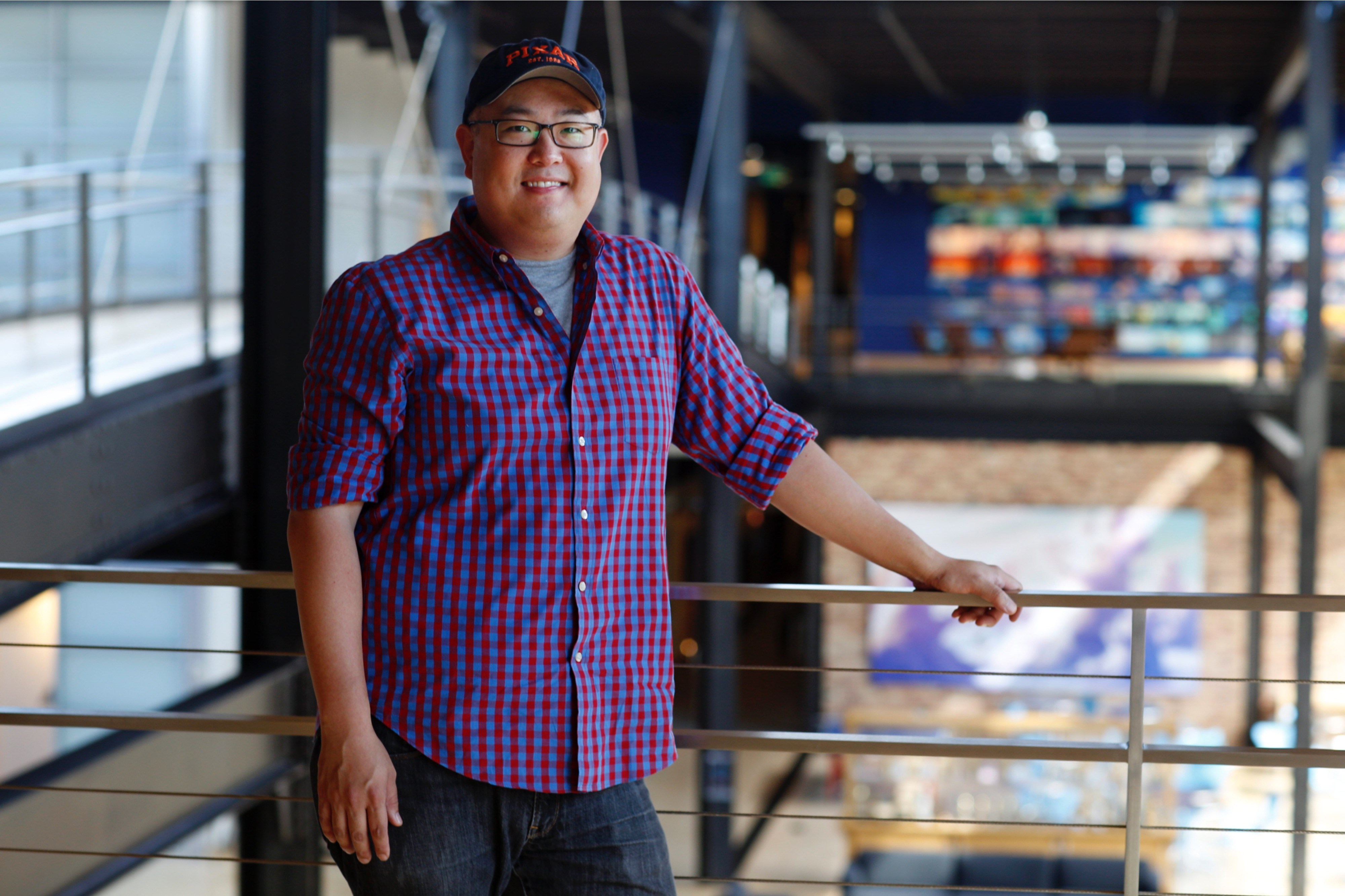 It’s easy to get carried away during the excitement of the award season here in Hollywood. Amid the buzz of the upcoming Oscar ceremony, Disney/Pixar held a press day in Los Angeles to celebrate the Blu-ray and Digital HD release of their 16th feature film The Good Dinosaur.
The film will finally be coming to Blu-ray and Digital HD on the 23d of February. I had the opportunity to interview director Peter Sohn about the The Good Dinosaur‘s overall production process and it’s Blu-ray release. Previous Story
Can You Find Dory In These Gorgeous New Posters?
→ Next Story
Cars 3 director announced 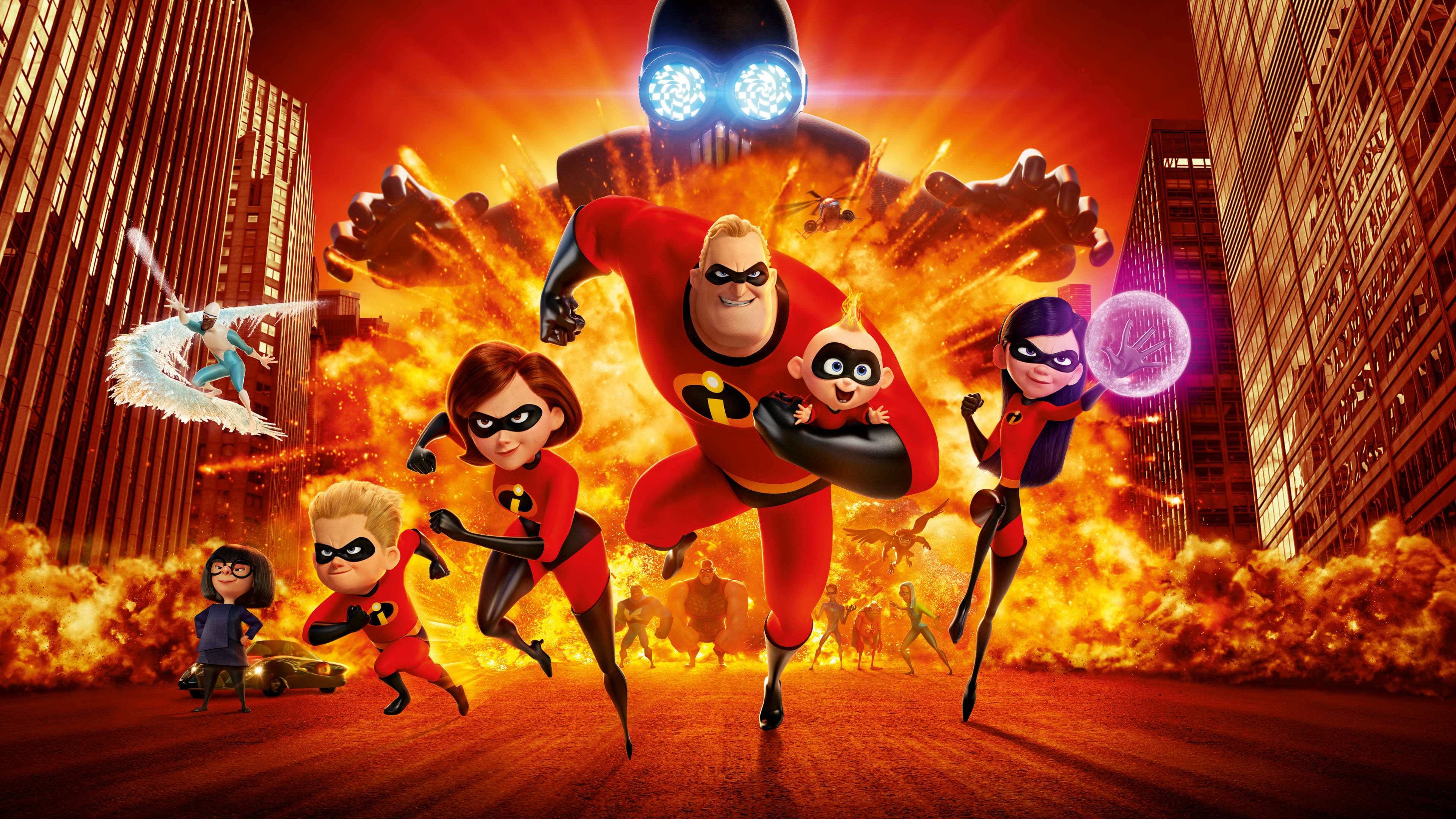 We now know just how long we have to wait until we can finally watch Incredibles 2 from the comfort of our own homes. The reveal has come...

11 Fascinating Behind-The-Scenes Facts About The Incredibles 2

Last Thursday I had the honor of attending the Global Press Conference for the Incredibles 2 at the London in West Hollywood. In attendance... 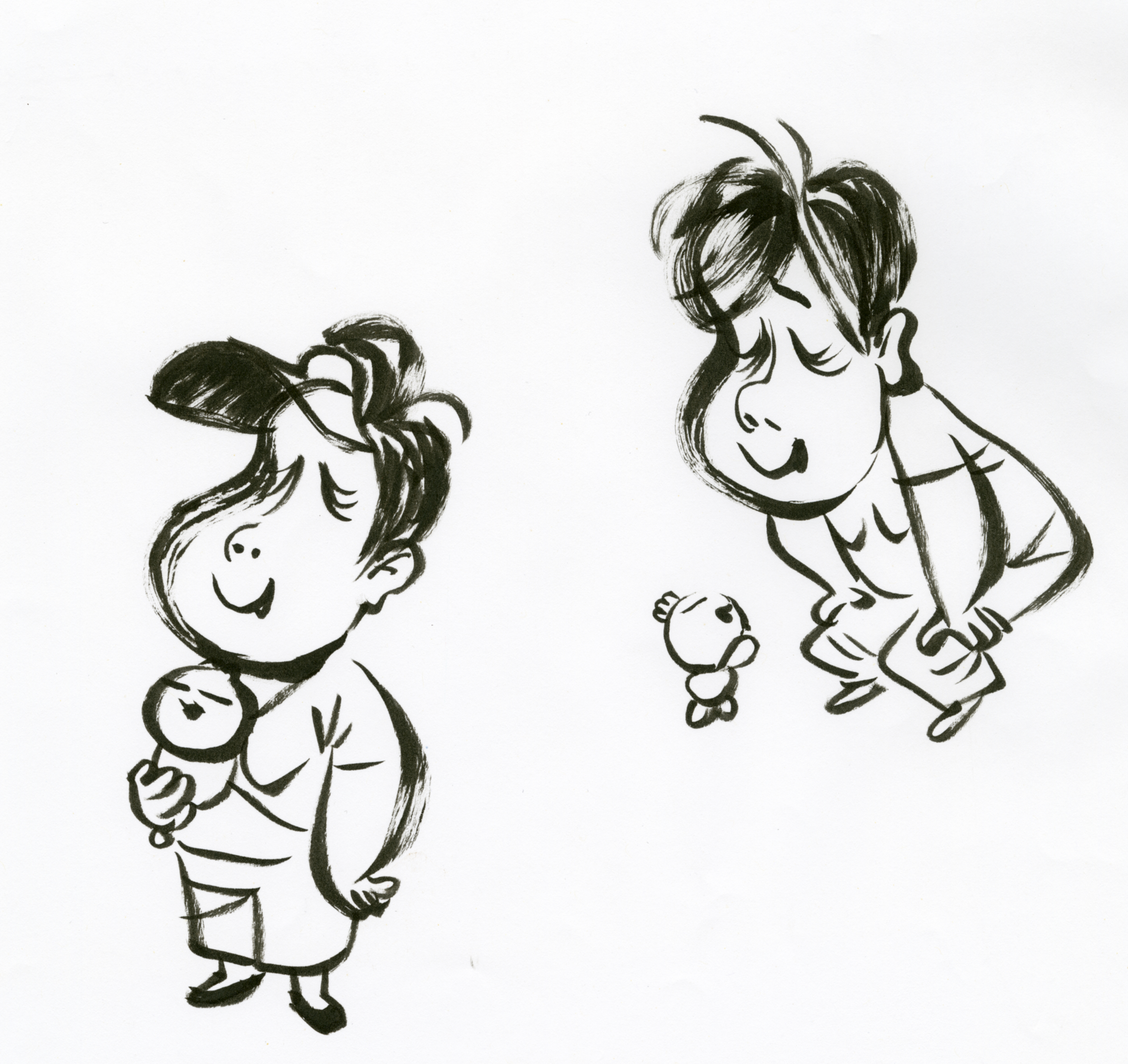 The Making of Bao: Story, design inspiration, and more!

Bao is Pixar's new theatrical short that will be playing this summer in front of the Incredibles 2. It's one of my favorite shorts from... 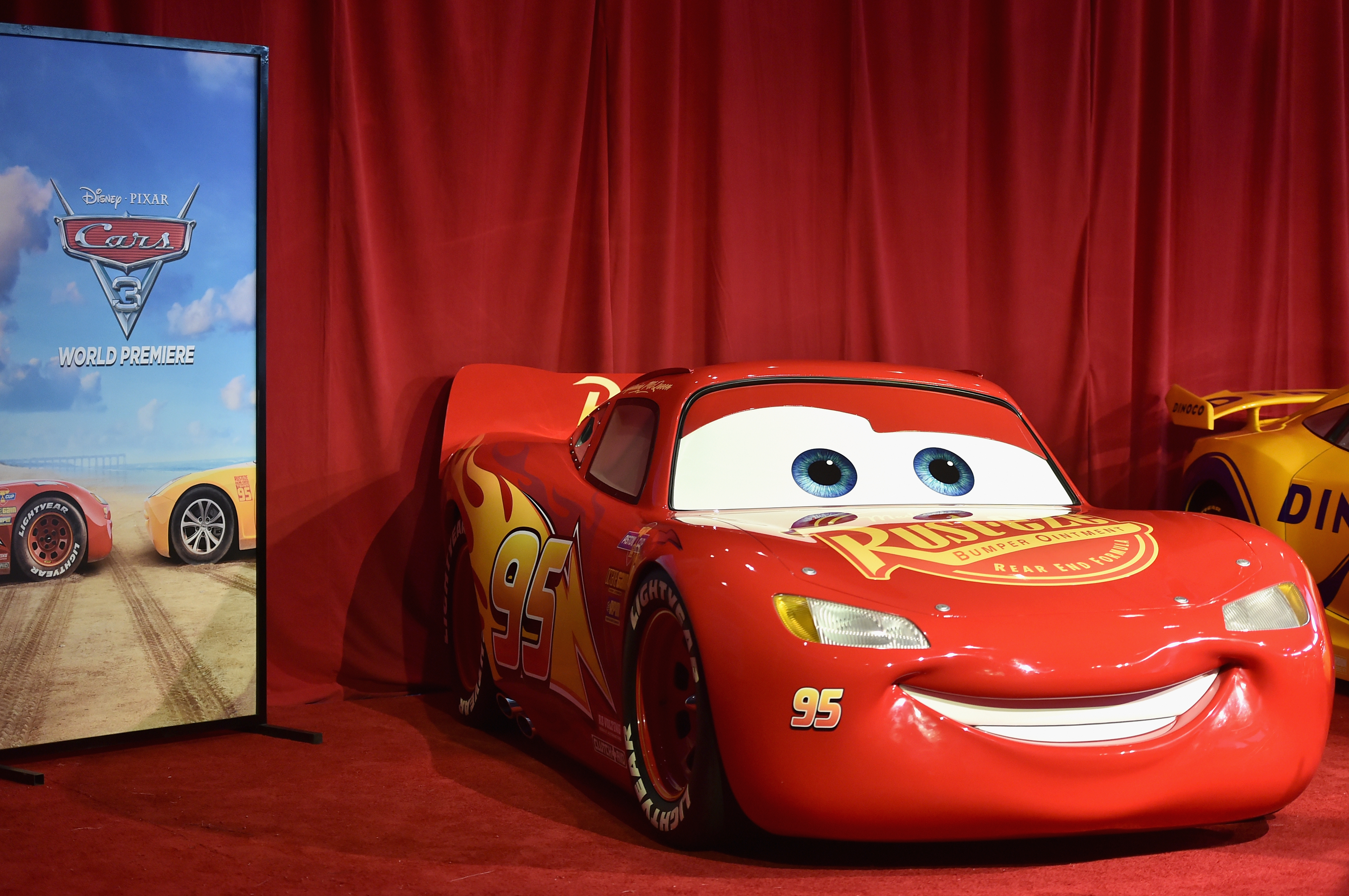 We hope your nostalgia and love for the Cars universe has moved into full gear, because Cars 3 finally opens in cinemas this Friday, June...