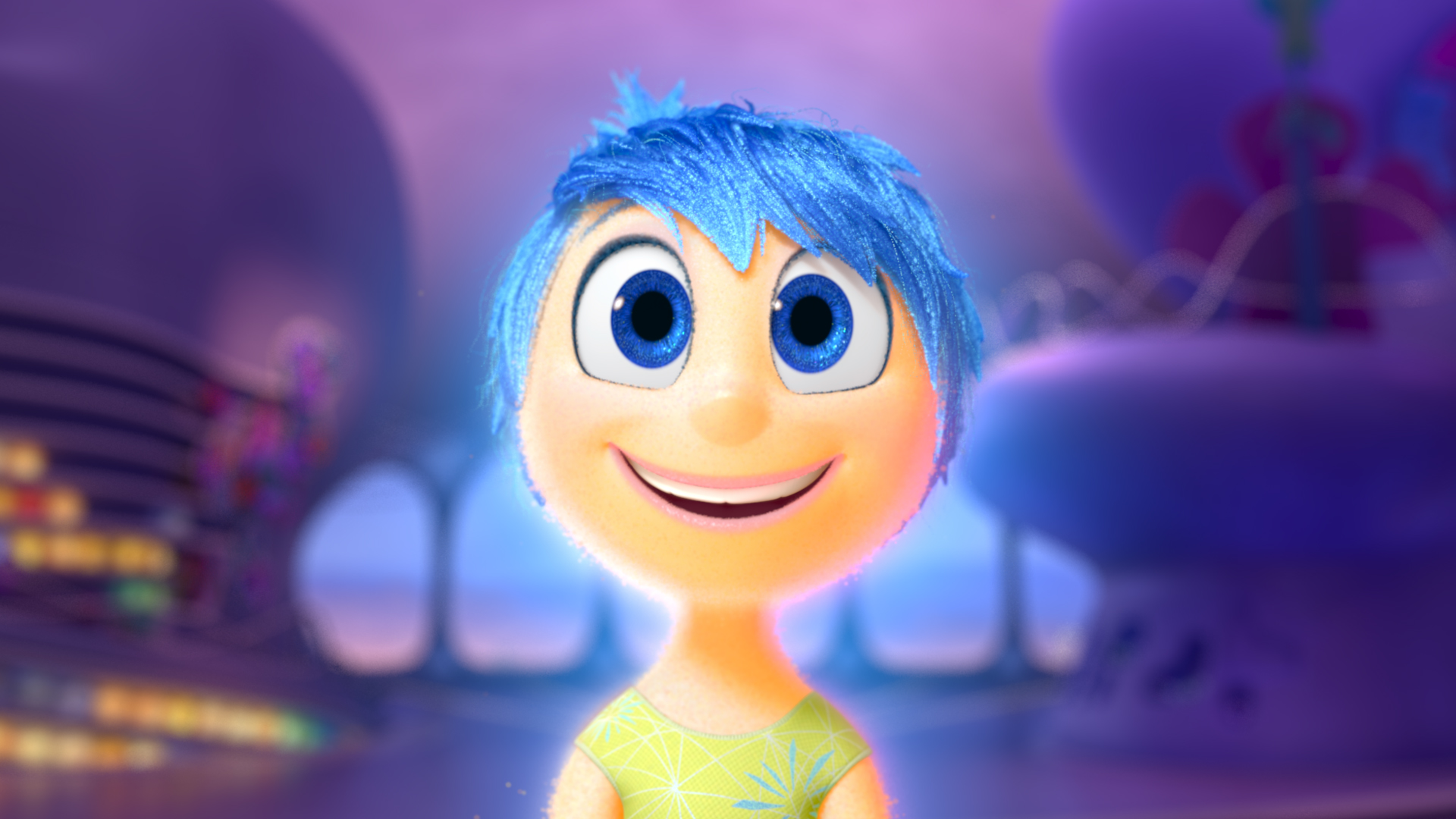 Congratulations to Inside Out producer Jonas Rivera who took home a Producers Guild Award for Best Animated Feature on Saturday’s ceremony.

The Good Dinosaur was also nominated along with Anomalisa, Minions, and The Peanuts Movie. The PGA Awards honor the best producing work in film and television and are usually a precursor to what takes home the gold during the Academy Awards. Next to the Oscars, it’s one of the most anticipated events in the industry. Here’s hoping that Inside Out also wins the Oscar for Best Animated Film next month! Best of luck to Jonas Rivera, Pete Docter, and the team at Pixar! Tags: Academy Awards, Jonas Rivera, Pete Docter, PGA Awards Last modified: January 27, 2016 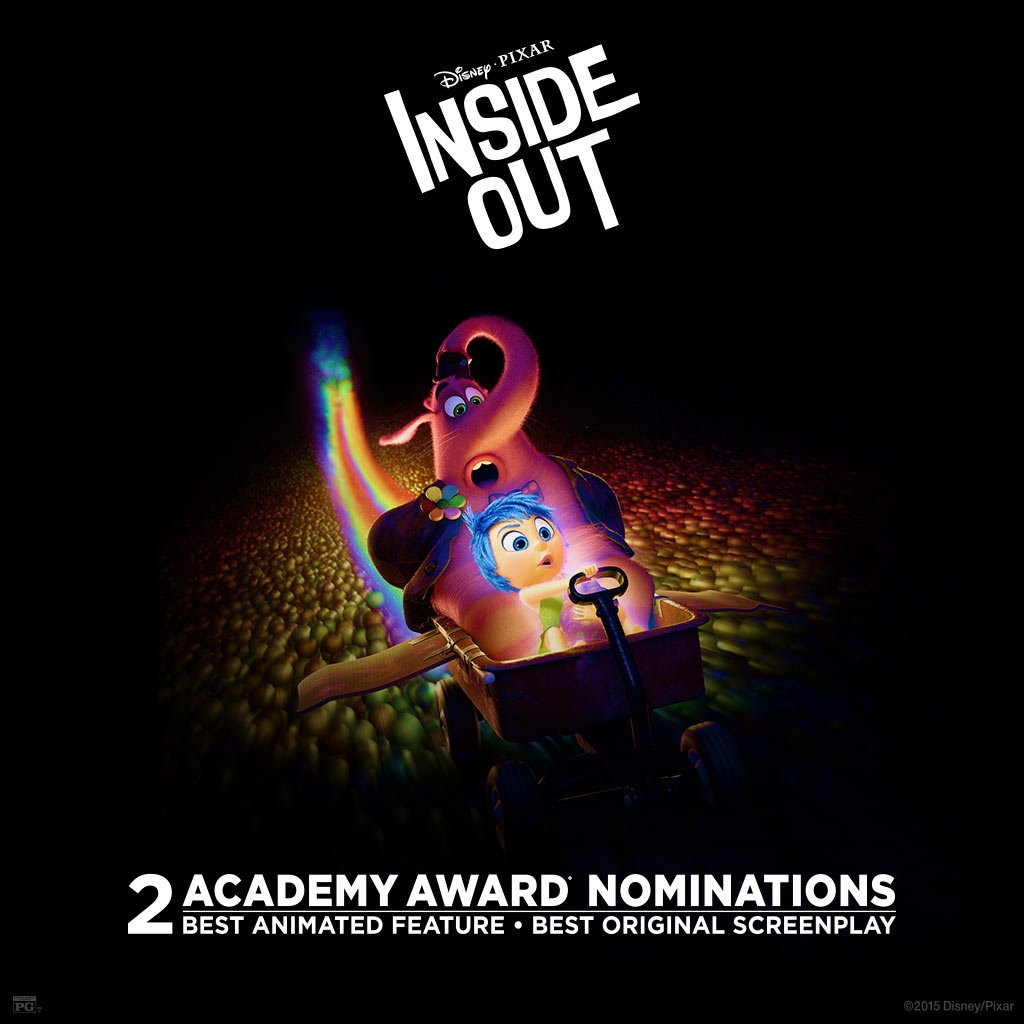 Previous Story
Pixar at the Oscars
→ 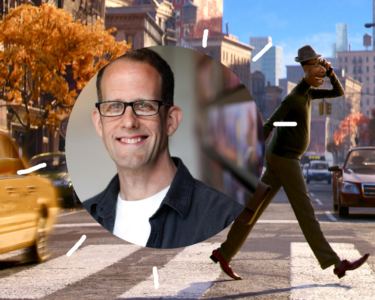