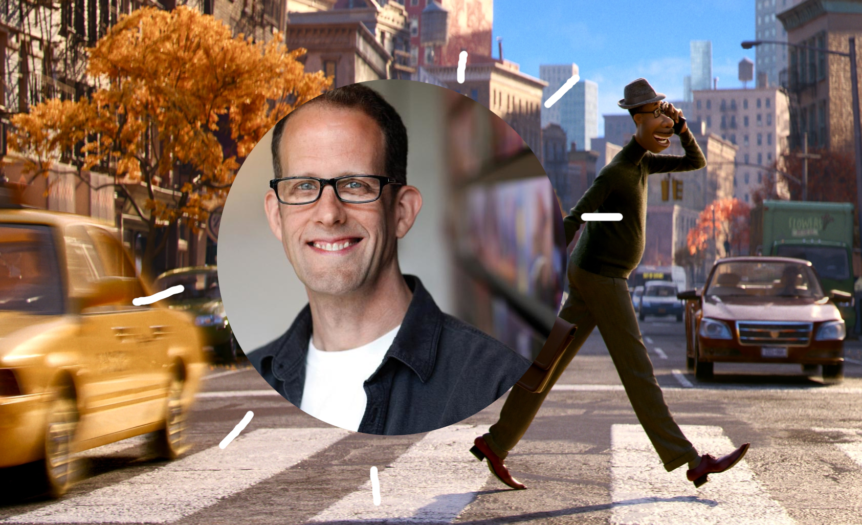 There’s always a serious discussion to be had around Pixar’s Oscar wins, but it’s impossible to argue that Soul hasn’t been a record-breaking film in a huge number of ways. Soul is now the first film to win Best Animated Feature without releasing in US theatres. It’s also the first Pixar film with a black protagonist, the first Pixar film to be completed while staff were working from home, and – it’s set a new record for Pete Docter.

Pete Docter, who also directed the Best-Animated-Feature-winning movies Up and Inside Out, is now the record holder for the director with the most Best Animated Feature wins – three! (Monsters Inc. lost to Shrek which we still have mixed feelings about).

My wish for all of us tonight, is that we could follow the example of jazz musicians. That wherever we are, whatever we have: we turn it into something beautiful. 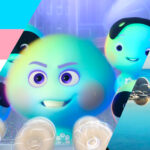 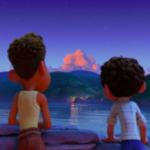 Next Story
LUCA Is Just As Amazing As You’d Imagine

And it is gorgeous! "What would you want to be known for on earth?...