Love in the Details of Toy Story 4

There is something Ling Tu, the Sets Shading Lead on Toy Story 4, said during the It’s All in the Details presentation at the studio back in April that I think is very important. She hoped that we could feel the love that was put into the sets. The intention and purpose of Pixar films are not only the result of painstaking research, but painstaking love too! And that love extends to the locations as much as it does to the characters. The level of detail in Toy Story 4 is so intricate that even the sharpest eyed viewers might not notice – and that’s exactly the point. Regardless, each detail is both deliberate and necessary.

Tu was joined by Characters Shading Lead Alex Marino and Graphics Art Director Craig Foster to give us an in depth exploration of all the details.

As we’ve learned, the goal of the Toy Story films is to allow audiences to see everything from a toy’s perspective. Achieving that in Toy Story 4 relied on a number of factors, like making the sets characters with their own backstories and conveying the journeys of the toys through subtle visual hints. Something that was emphasized throughout were the imperfections in each detail, which allowed for greater authenticity and added a richness that would otherwise have been missing if the filmmakers aimed for perfection.

While it might be impossible to spot them all, here are some details (and Easter eggs!) to keep an eye on when you watch Toy Story 4.

©2019 Disney/Pixar. All Rights Reserved. Lots of Easter Eggs here too! 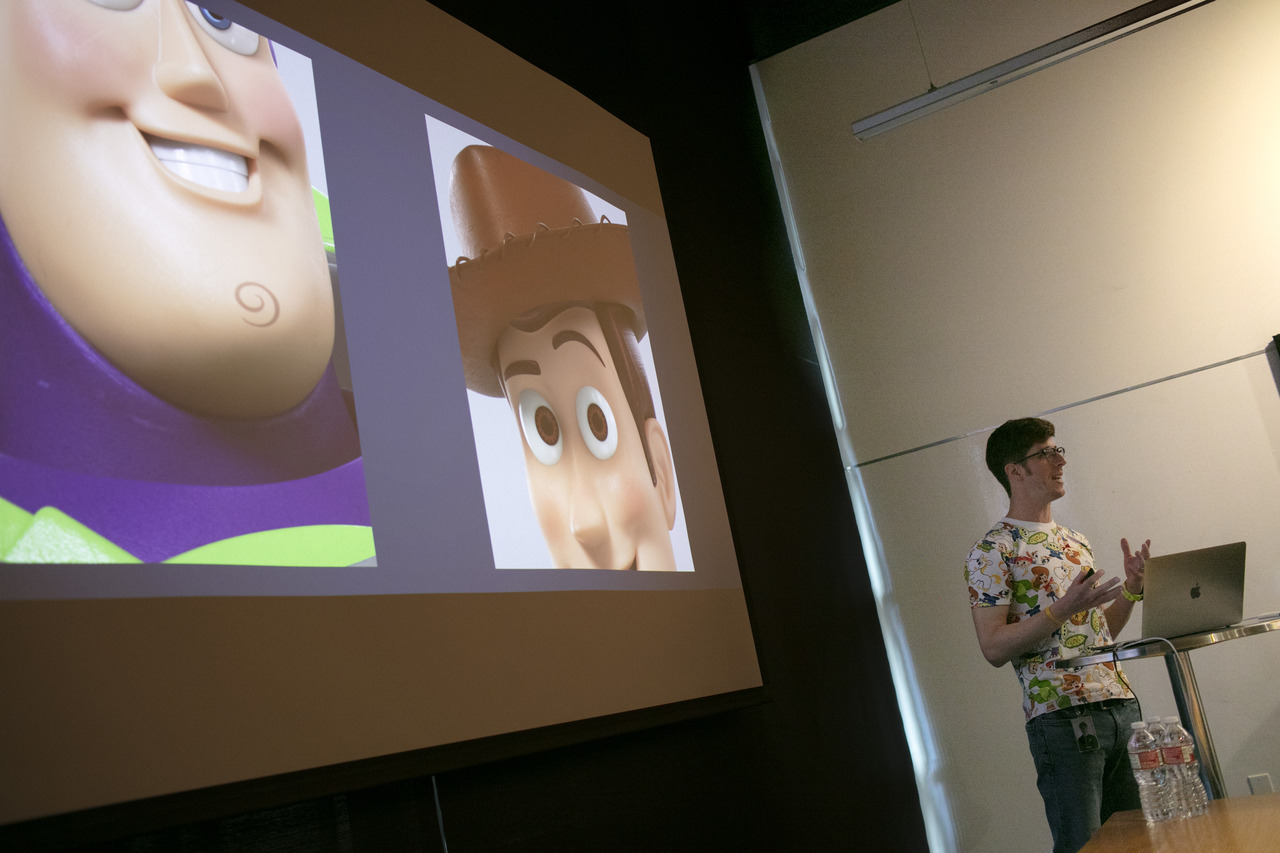 Just like the antiques store, it was important to show how our toys have aged too. This was achieved by taking their journeys and motivations into account. Alex Marino also explained that subtle updates helped integrate the characters into the new settings. 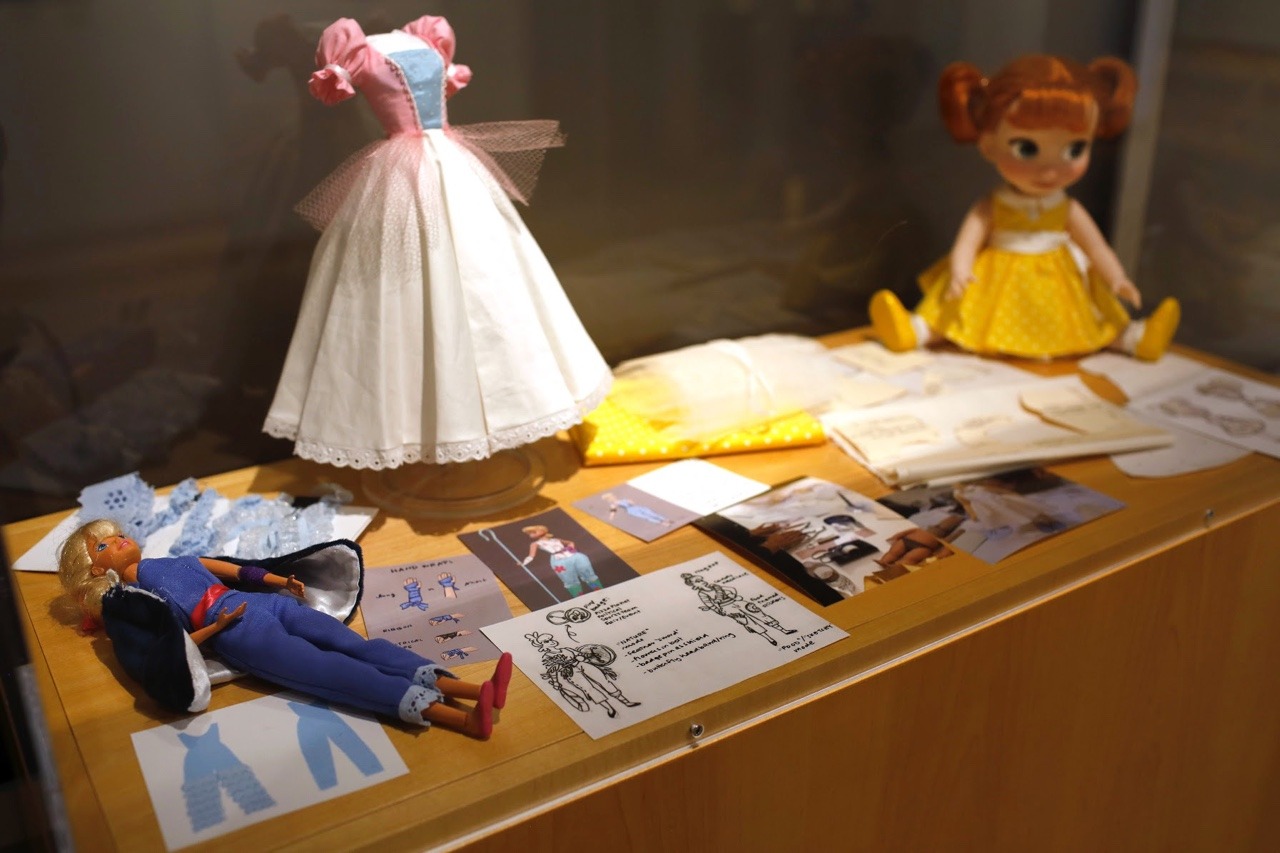 Here’s something you won’t see in Toy Story 4: Woody’s Round Up. Craig Foster was deliberate about that because Woody is meant to feel out of place wherever he goes. To that end, no Western style fonts appear in the film either. Here’s a handy list of (more than) five Easter eggs to be on the look out for instead! And these are just the ones we were told about. A good chunk of the 8,000 graphics in the film reference past Pixar films. 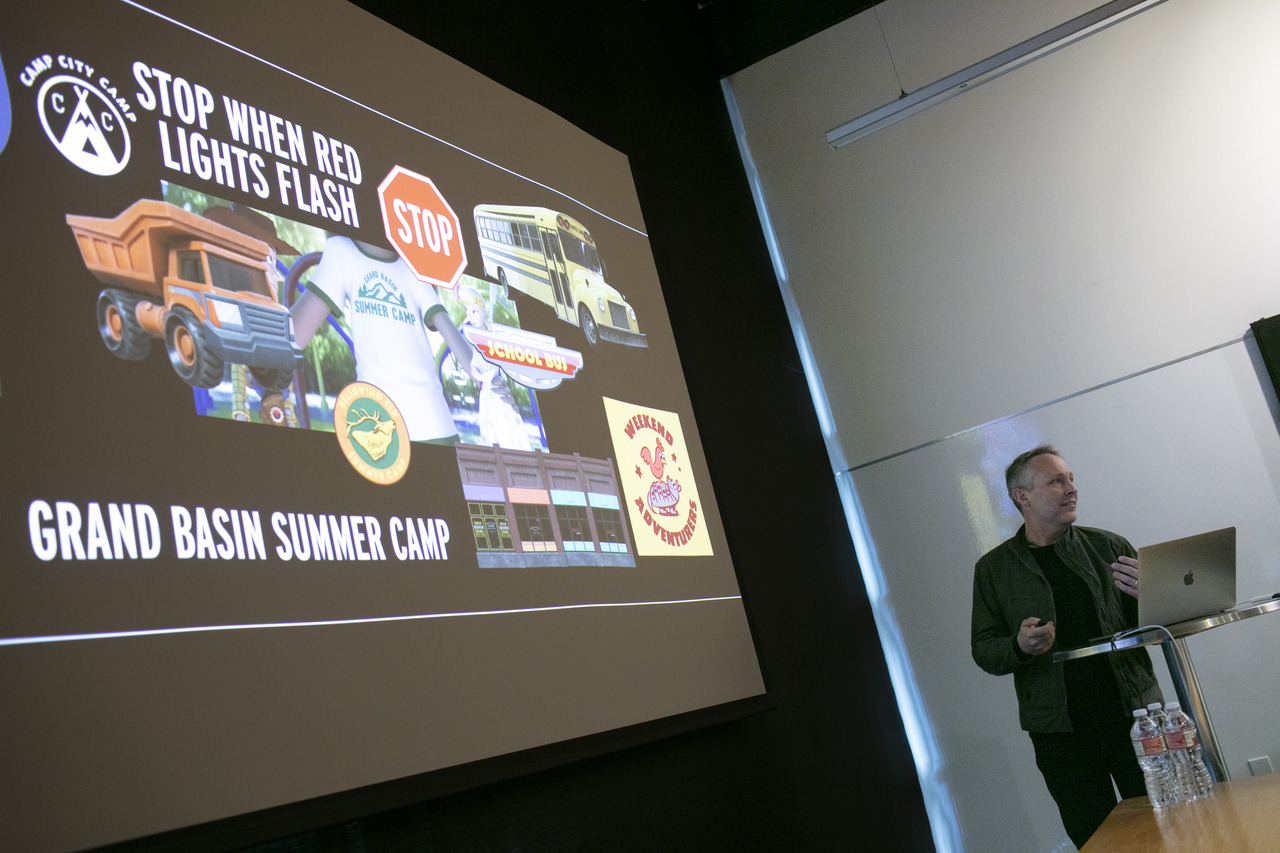 As always, this visual storytelling expertly reinforces the film’s main themes. The labyrinthine aspect of all these details doesn’t overwhelm the characters; they blend into the background of the story and beckon us to take a closer look.