Onward And Upward! Pixar’s Onward Marks A Glowing Start To The 2020s

It feels fitting that Onward is Pixar’s first movie of the decade. It is Pixar’s first ‘original movie’ (a phrase which I have some contention with to be honest since I feel all of Pixar’s sequels are wonderfully original) since 2017. It is beautiful and bittersweet, and it shines a glowing staff upon Pixar’s bright and exciting future as we enter a new era for the studio.

It’s well-known that many of Pixar’s movies take inspiration from the filmmakers’ own personal experiences, but the story of Onward feels like the most personal one yet. Director Dan Scanlon lost his dad when he was just a year old, and this true-to-life concept of growing up without a dad, and with no memories of even having one, is thoughtfully and tenderly explored throughout the movie. The plot is simple, leaving room for the movie’s relationships and its deeply moving message.

Brothers Ian and Barley live in a world that is both familiar and unfamiliar. Onward is a modern fantasy, and it takes that genre title very seriously. Wherever there’s an opportunity, Onward plays with this mixture of modern and fantastical – you can see this in the satisfyingly clashing settings, the character designs, and you can even hear it in the music. The soundtrack can go from Lord of the Rings vibes to dance party in a heartbeat, and that weird juxtaposition feels so good.

The plot may be simple, but that’s not to say that it’s “been done before”: Two brothers set out on a quest together to spend an extra 24 hours with their deceased dad. But get this – the dad’s pre-arranged magical spell didn’t quite work and he is just a pair of legs.

…It’s really fun explaining the plot of Onward to people who haven’t come across it yet (luckily I don’t think that’ll be a problem for much longer). 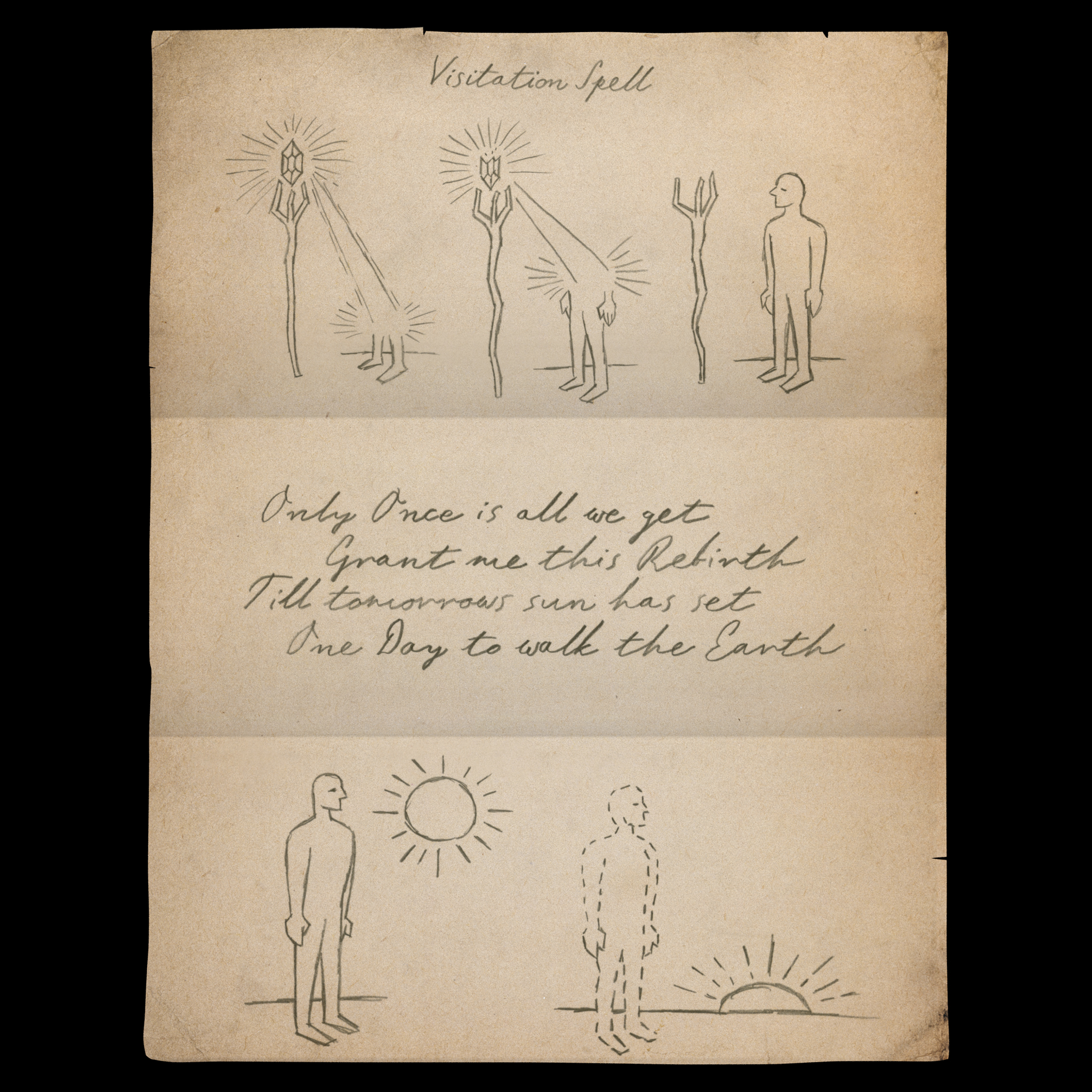 Death and grief are heavy subjects, but Onward talks about them anyway. Ian and Barley (and Scanlon’s family) never had the choice to shy away from these topics – they were rooted right in the centre of their lives. Onward talks about the difficulties that come from family loss, but also about how people adapt, and how life keeps going. This serious premise may be a large part of the movie’s heart, but as we follow the brothers on their quest, we also see a great cast of characters, brilliant voice acting, stunning animation (the way they got a pair of legs to have so much character is amazing), lighting, and settings, and an impressive number of well-thought-out fantasy references. My personal favourite is the gelatinous cube – the first mention of it brought back memories of fighting a bizarre gelatinous cube boss in Final Fantasy X on the PS2. Fantasy tropes are weird and wonderful. And, unsurprisingly, so is Onward!

Onward officially releases tomorrow (March 6th). I saw it on February 29th – special sneak previews were available across the globe on Leap Day to encourage people to spend that extra 24 hours with a loved one. You don’t need it to be Leap Day to do that though.

Onward’s jokes and gags will make you laugh, its characters will immediately find a place in your heart, and its ending – it’ll stay with you indefinitely.

A New Kind of Magic
Next Story »

A Q+A with Onward’s filmmakers