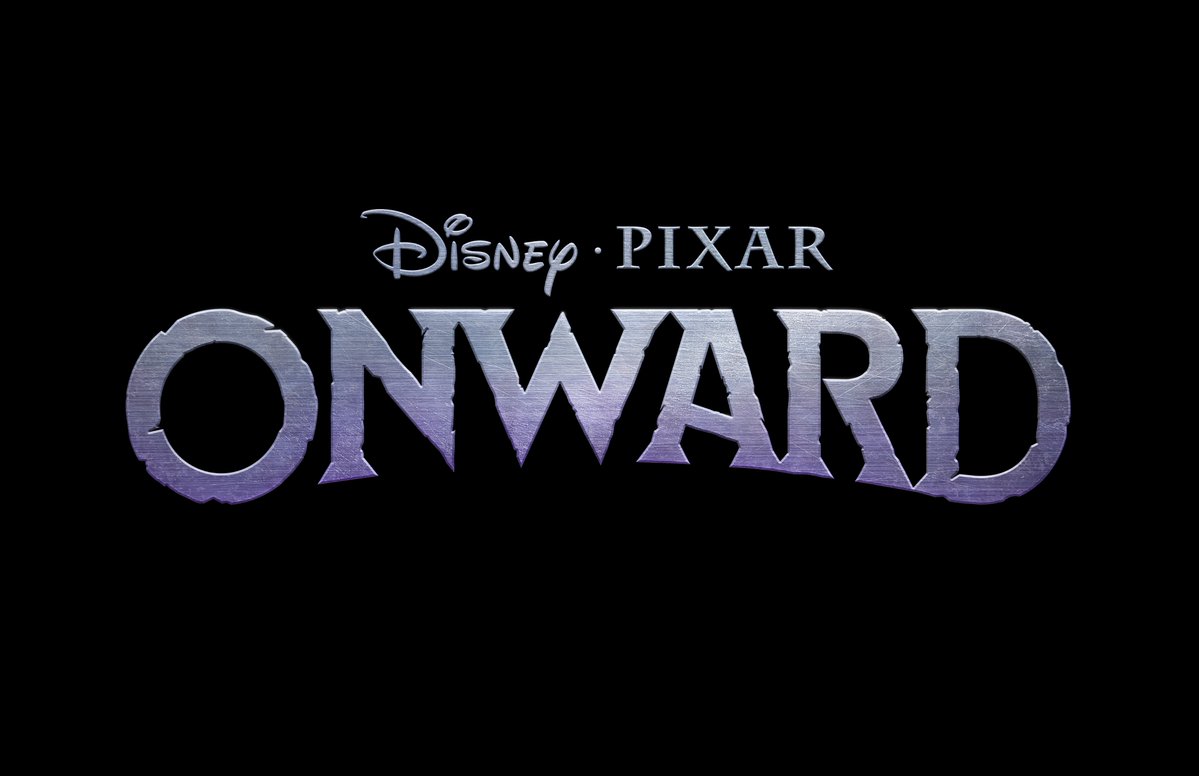 Pixar’s 7 upcoming movies – everything we know about...
Next Story »