Oscar Nominations for Bao and Incredibles 2

Oscar nominations were announced this morning and Pixar has received two for both Animated Short and Animated Feature. 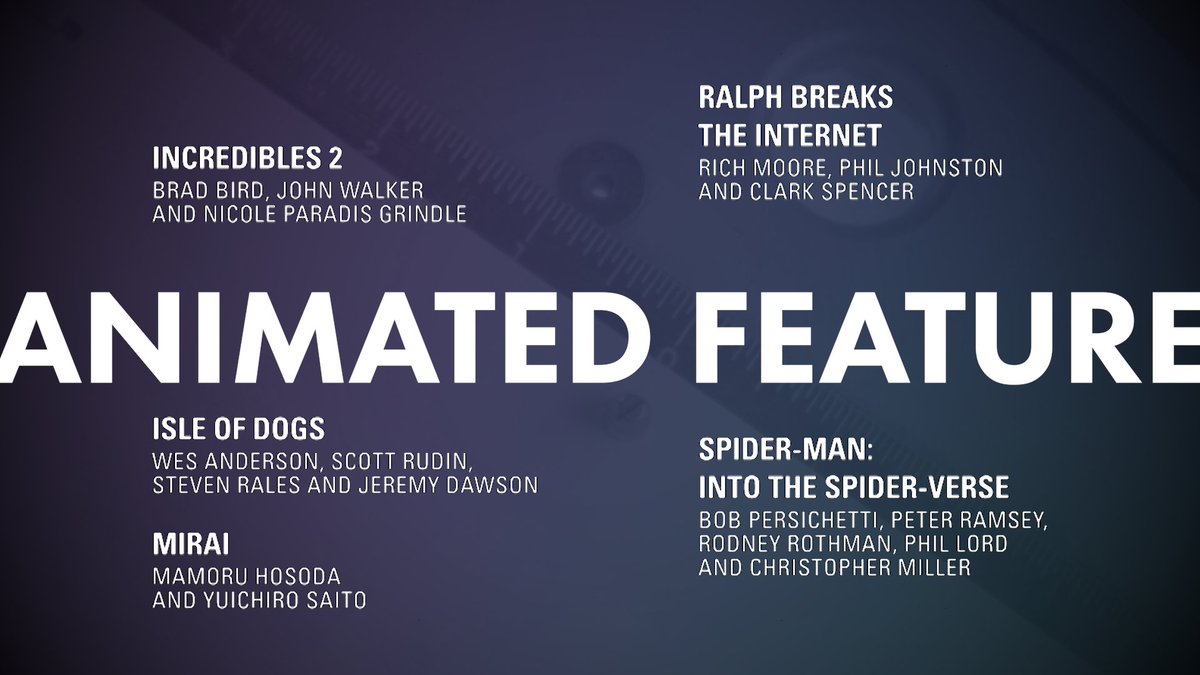 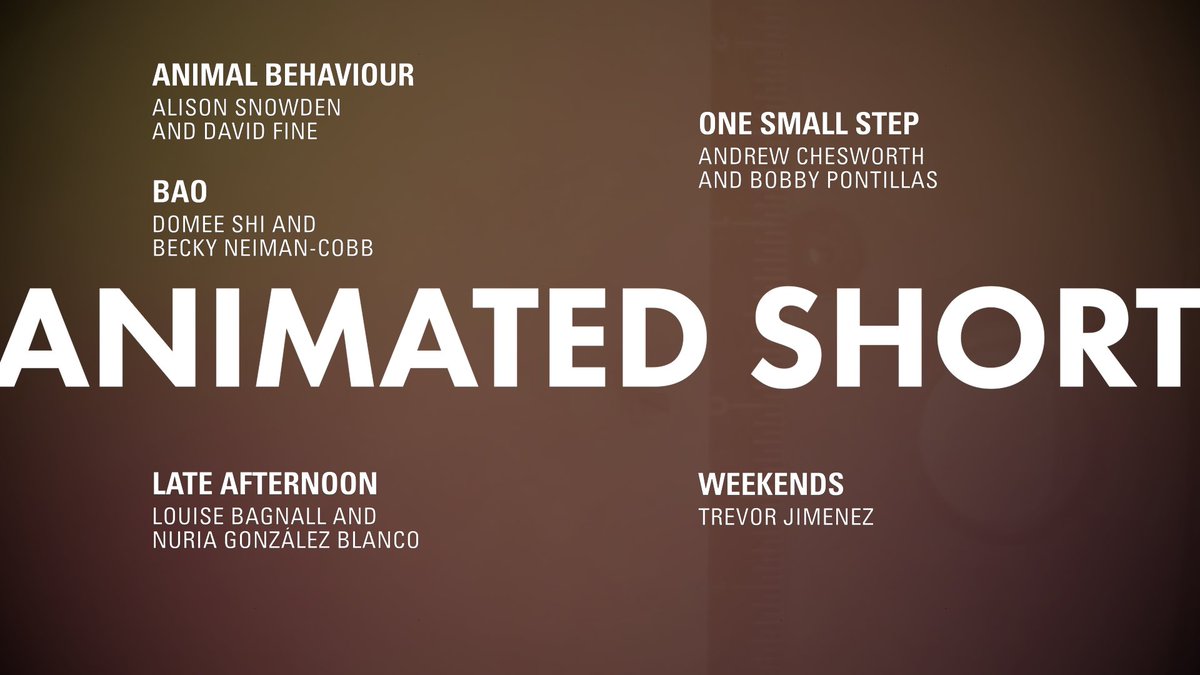 “Bao” was unfortunately overlooked in this category for the Annie Awards, so it’s especially wonderful to see it receive this recognition. And it’s all the more exciting because this is Domee Shi’s first ever nomination! That’s quite a feat for a rookie filmmaker’s debut!

Although not a Pixar production, the surreal “Weekends” up for Best Short was directed by Pixar story artist Trevor Jimenez.

It’s still disappointing that the directors and writers on animated films can’t be recognized with nominations (or awards) in other categories besides Best Animated. Inside Out, along with The Incredibles, was nominated for Best Original Screenplay, but there should be more animated films to join them. Same goes for Best Director. Nevertheless, we want to congratulate all of the nominees in both categories for some stellar films this year!

Bo Peep is back!