The language of the soul 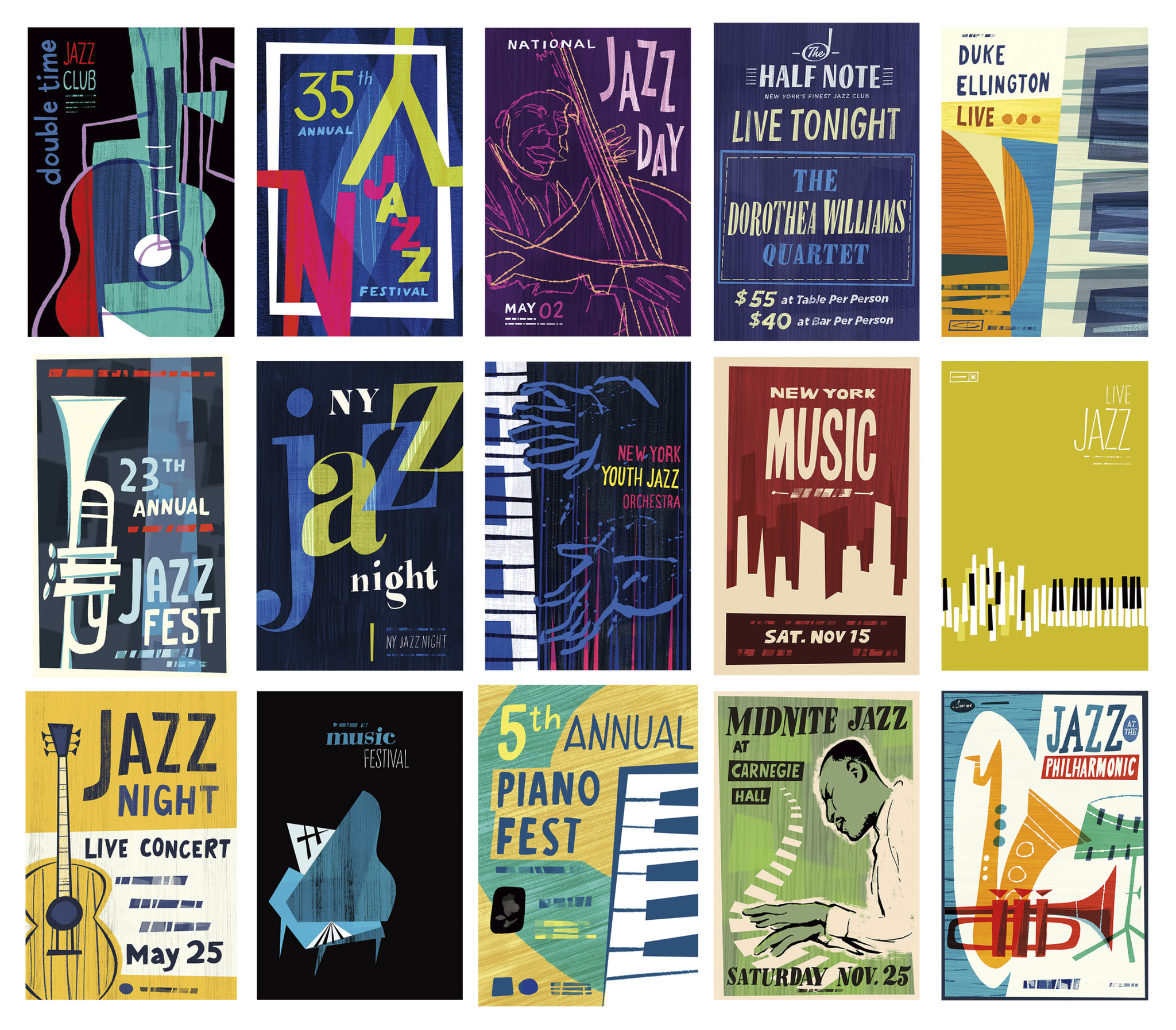 Music transcends all sorts of barriers: language, distance, and culture. Music connects us through all of those things as well. When Soul‘s filmmakers were creating the character of Joe Gardner, they had to think of a profession that would elicit sympathy from the audience. They settled on a musician. They also knew that this musician would have to be Black, as jazz was invented, shaped, and pioneered by Black artists. Musicians are passionate artists, just like painters, writers, and sculptors. Soul is going to ask some big questions about the meaning of life and a life lived passionately is one lived well.

There’s a scene in the film that perfectly captures a moment of inspiration – being in “the zone.” It’s during Joe’s audition with the Dorothea Williams quartet. He becomes so immersed in the piece he’s playing that everything and everyone melts away. It’s just him and the song, swathed in vivid colors. It called to mind the paint strokes of the “Colors of the Wind” sequence in Pocahontas. Only an artist could be the protagonist of a story like this. Animation is not the only medium to tell this kind of story – see It’s a Wonderful Life (1946) – but it is the only medium that can portray moments like the one in Soul in such an innovative way. Being “swept away” can actually be literal in an animated film.

Inspiration also came from a video that featured jazz legend Herbie Hancock. In it, he related a story about playing with the Miles Davis, and how he messed up a note. Hancock was mortified, but Davis was able to use that note. In Pete Docter’s words:

“Not only a great story, but really a perfect metaphor for what we were talking about in the film. Don’t judge. Take what you’re given. Turn it into something of value. We realized that jazz was really the perfect representation of what we were trying to say in the film.”

Jon Batiste was brought on to compose the film’s jazz score. Batiste has an enthusiasm that’s truly infectious. He described Soul as having a lot of light force energy. He needed to create music that would mimic the film’s ethereal essence. Some of his pieces have an optimistic and melancholy sound. His own personality and energy definitely inspired the film’s sound. Trent Reznor and Atticus Ross were also brought onboard to compose the music for the Great Before, leading to a surprisingly cohesive meld of that world and New York’s jazzy scene.

“…it really complements what Trent and Atticus came up with, and the times in the film when our music comes together, when the worlds kinda collide, it’s amazing how it worked out. And it really changed the rest of the music that I was composing for the film because I got a chance to see into their process, and that also leaked into the kind of spiritual tone that I’m talkin’ about, this ethos that we created.”

Batiste also described that pivotal scene when Joe as a teenager falls in love with jazz the first time. Like the audition scene, the vivid purple lights are dancing and illuminating his face. He likened it to a Kenny Kirkland or Branford Marsalis record from the 70s or 80s. These are musicians I’ve never heard of, but Batiste was able to incorporate his favorites into the music.

Like Miguel playing the guitar in Coco, one of the challenges for animators was accurate piano playing for Joe. Reference videos of Batiste was one source (even if his hands were often flying around the keys!). The animators were responsible for inspecting the hand movements and finger articulation. That was their visual cue which then had to be animated by frame. Time consuming of course, but ultimately worth it. A million details will go unnoticed by the audience, which is the goal, but for any musicians watching, it should look just right.

Music has always been an integral part of Pixar’s films. Of course Michael Giacchino’s Up score is one of the most iconic, along with Wall-E‘s. In our post covid world, we can’t go to concerts. But Soul is bringing the music to us. I would like to share more of Jon Batiste’s words about Pixar’s lovely Christmas gift.

“I’m so happy that the word is getting out about the film and people are finally gonna see it. And people need light in this time, and I’m all about bringing the light, and that’s one of the great pleasures of working with Pixar. They’ve created these films that delve into all of the cultures of the world and create it in a way that’s accessible to all people. It doesn’t matter where you’re from or what your experience. The stories transcend all of that.”