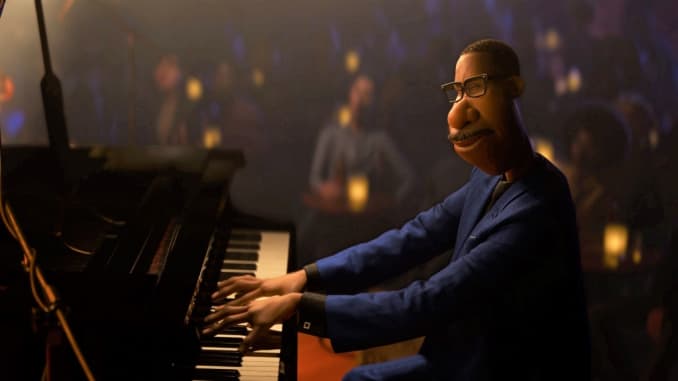 Soul was one of the best things to come out of 2020, a perfect way to end a particularly dismal year. The film was released on DVD and Blu-Ray yesterday, and in a first, there will be a virtual concert to celebrate!

Jon Batiste, who was nominated for an Academy Award for the film’s score, will host the concert, which is being screened tomorrow on Pixar’s youtube channel. Jazz bands from some notable HBCUs will perform the songs. The bands in attendance:

This is no doubt an exciting opportunity for these bands to be seen and heard all over the world. I also can’t think of a better way to listen to the vibrant music of Soul. Since there wasn’t a wide theatrical release for it, this is the next best thing, where an immersive movie going experience is concerned.

Next Story
Exclusive: Cars 3’s Cristela Alonzo reveals what it’s like to be Inside Pixar 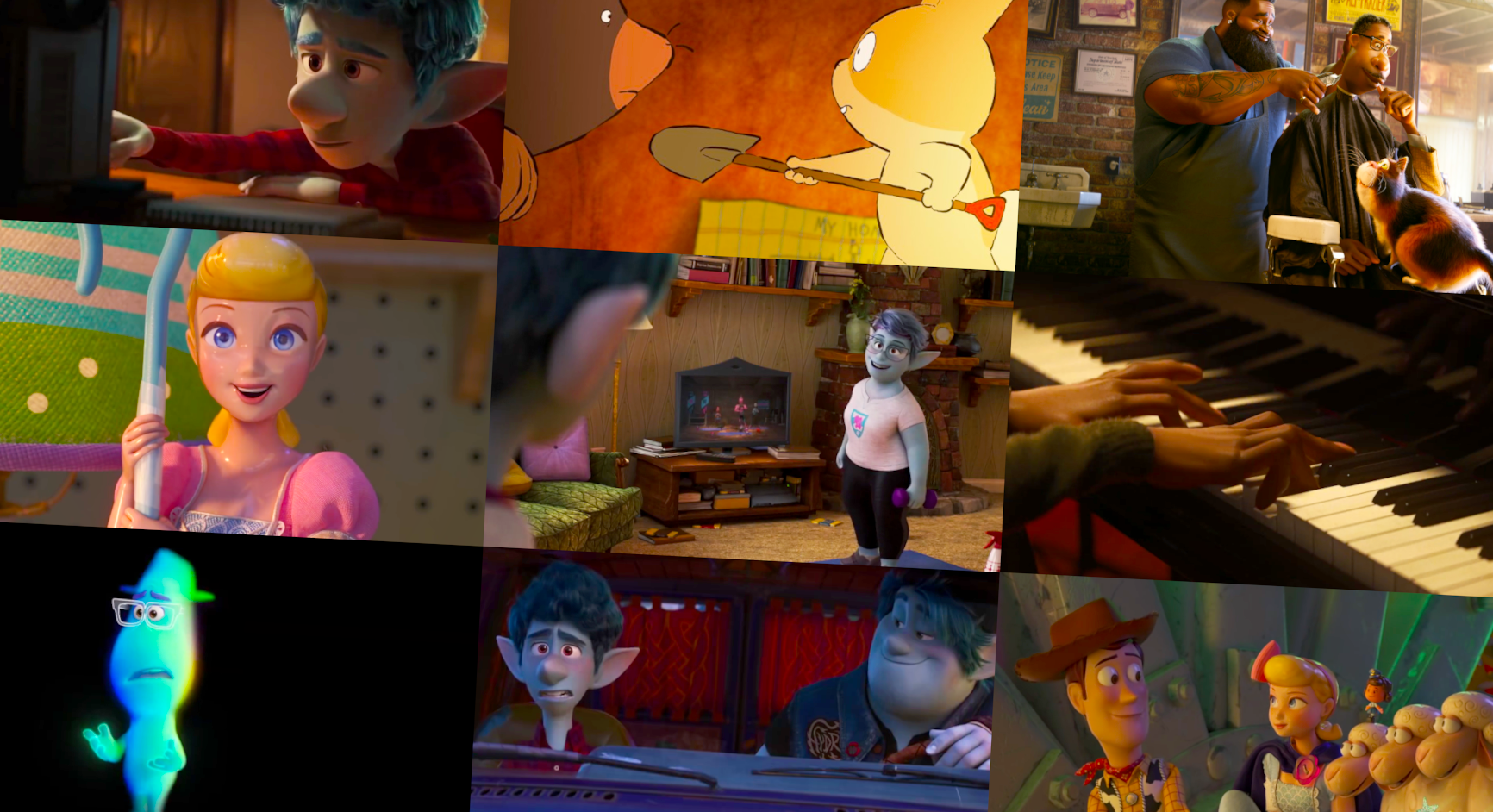 Soul, Pixar's next original movie directed by Pete Docter, has been pushed back from it's original release date of June 19th to November...