It’s bittersweet news that many of us were expecting: Pixar’s next movie Luca is skipping theatres in most countries and opting for an exclusive Disney+ release on June 18th.

Much like Soul, viewers subscribed to Disney+ will be able to watch Luca with no extra premium access cost. Soul brought people across the world together on Christmas Day last year, and Luca will act as a connection for those who might be unable to see each other this summer.

It’s sad that we won’t be getting the theatrical release that would have been wonderful in an ideal world, but this absolutely feels like the best move. Here’s hoping a theatre release is on the horizon for Soul, Luca, and many other post-pandemic films once the world is in a better place.

Luca will share its release date with Toy Story 3, which released on June 18th 2010. 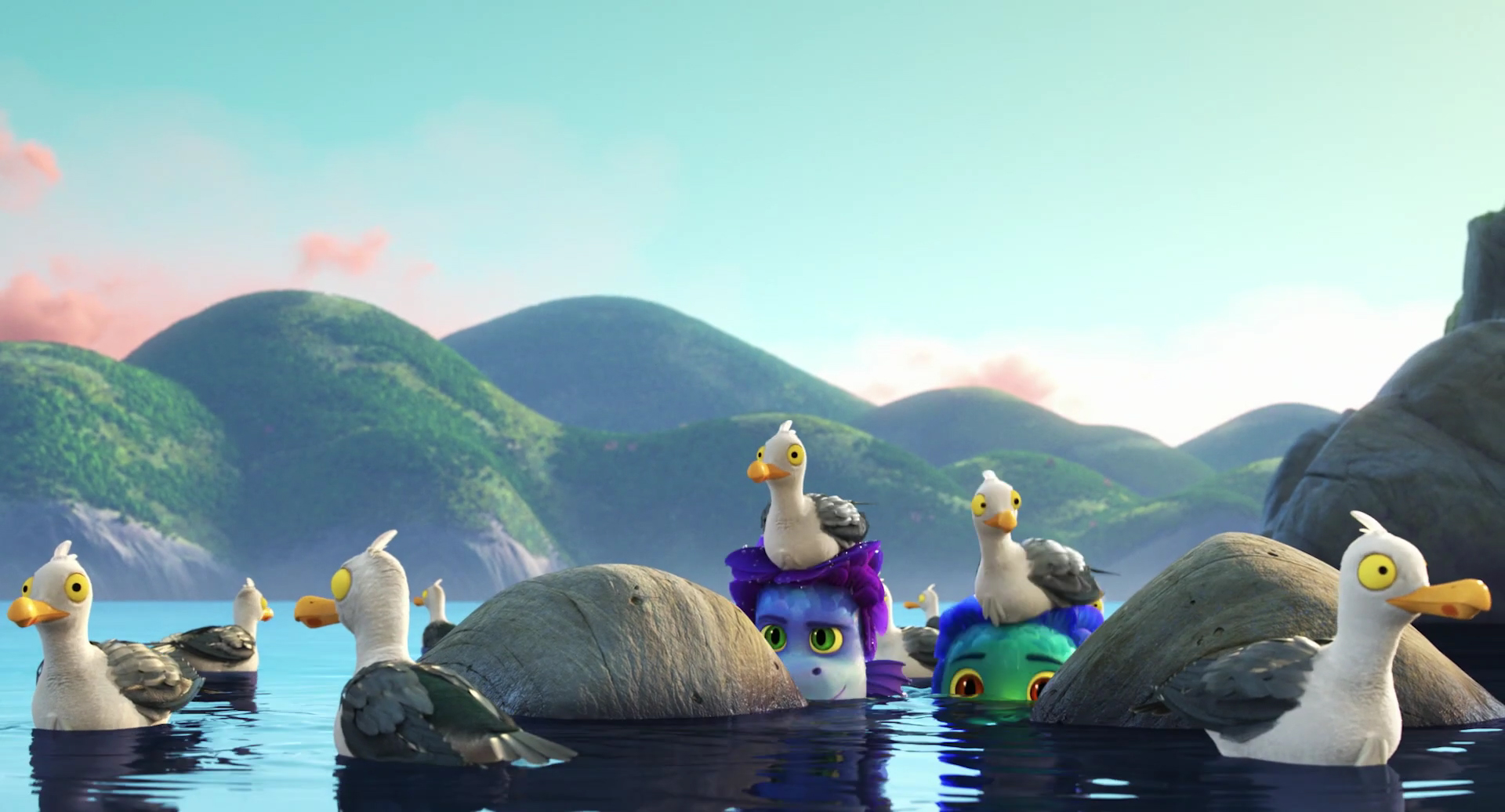 The new teaser trailer for Pixar's next feature-length movie Luca was released yesterday morning, and it's everything we had hoped for.... 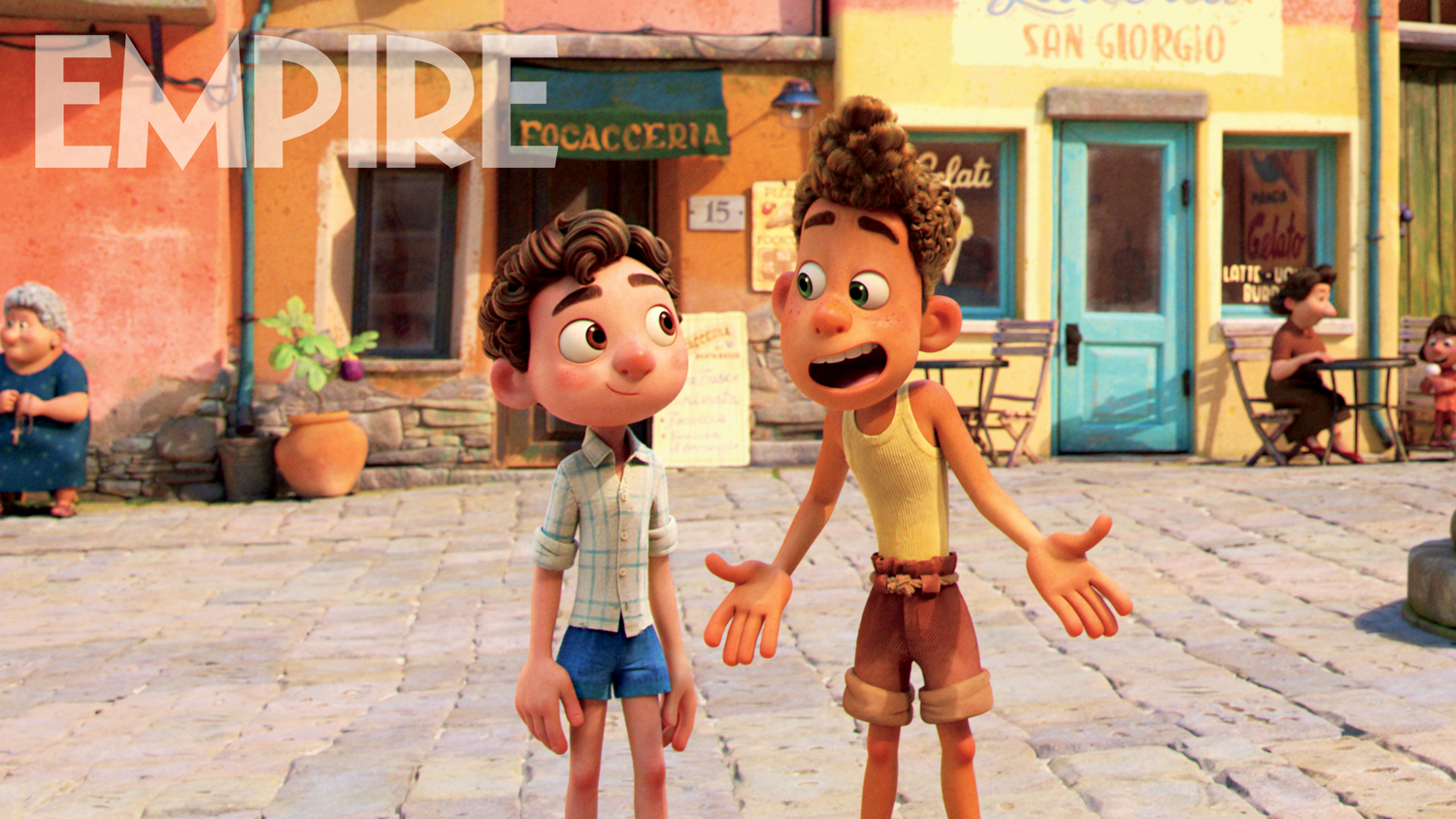 Pixar's next feature length movie, Luca, currently has a release date of June 18th – just 5 months away from...