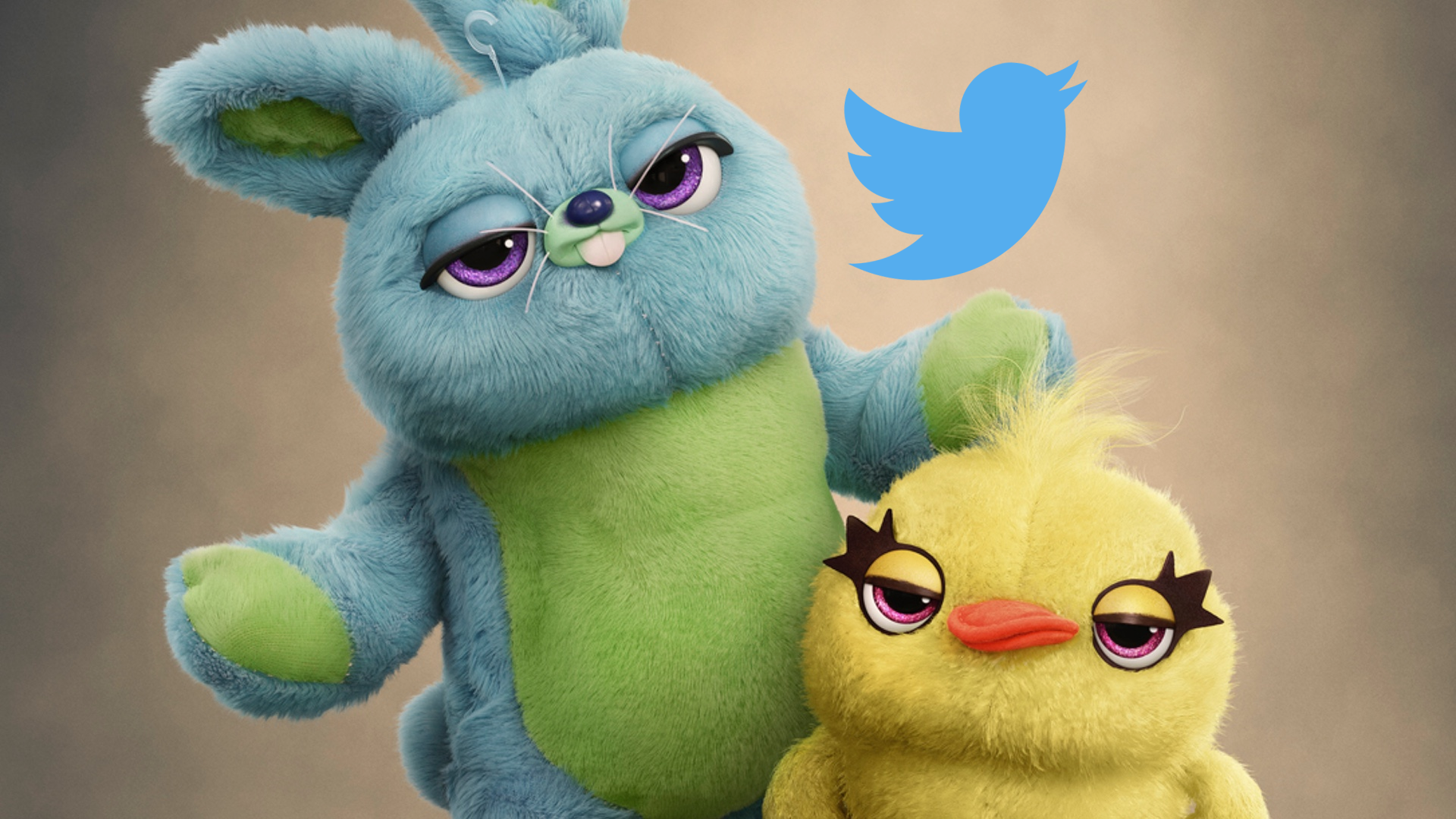 2019 is the year that Toy Story 4 releases in theatres, and Pixar are doing well at keeping this at the front of our minds. Amongst all the Toy Story 4 hype (including the official reveal of Bo Peep’s return!), you may have missed out on some smaller stories happening around the studio and beyond.

For old fans of Disney California Adventure, “A Bug’s Land” is likely to bring back a lot of fond memories. It was closed in September of last year, making room for the future (a new Marvel-themed land). It may serve as some solace to learn that Heimlich, who was the star of the attraction “Heimlich’s Chew Chew Train”, has found a new home back at Pixar Studios.

With Toy Story 4 just around the corner, companies are making use of the franchise’s spotlight by releasing all sorts of new Toy Story­-themed merchandise.

Look at all these Toy Story Funko Pop figurines! The attention to detail is just right, especially on Mrs Nesbit and Bo Peep.

Find out how the Pixarpalooza began in this endearing hand-drawn short posted on Pixar’s twitter.

Just today, recently revealed Toy Story 4 characters Ducky and Bunny (who appear to live at a carnival) got their very own Twitter account: @duckyandbunny! They seem to have found someone’s lost phone and are using it to share blurry pictures, selfies, and obscene amounts of emojis. It’s interesting that they’re classing a smartphone as a ‘toy’ – maybe this is something that will be explored in Toy Story 4 this summer?

This new toy is AMAZING! Wow it’s so much better than staring into the distance for years on end. Now we can just stare at a rectangle from the future!

Previous Story
Bo Peep is back!
→