Growing up Mei: New trailer and poster for Turning Red 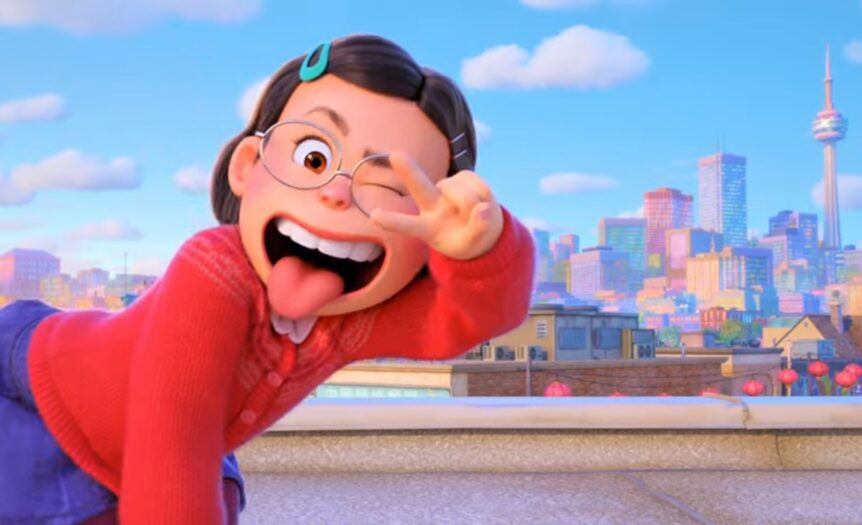 In a stunning turn of events, Pixar’s newest trailer for Turning Red used an NYSYNC song, when previously, the first teaser used a song by The Backstreet Boys. This careless error has reignited the decades long rivalry between fans of the two groups. Or maybe that’s just what I imagined, being such a huge BSB fan. The song choice is the only thing I didn’t love about the trailer. And what a trailer it is! Pixar’s have really improved in recent years. I feel like I’m always thinking the latest is their best.

Mei is confident and sassy. “I wear what I want” (Tamagotchi clipped to her backpack), “Say what I want” (this girl loves math sticker on her flute(?) case), every day all year long. It’s the brazen sort of confidence that I suspect is very familiar to our younger selves. Mei already has such a big personality that her turning into a giant red panda fits very well with her character.

Mei has a trio of friends who are just as goofy and unapologetically themselves as she is. It’s a Pixar first: female friendships centered and celebrated. It’s probably what I’m looking forward to most in the movie. And what’s great is that her friends love Panda Mei. “You’re still our girl.” Ah, my heart.

We also learn that Mei’s ‘quirk’ of transforming into a giant red panda runs in her family. Mystic origins? I’m sold! And also very excited to see Pixar tackle a story like this.

This particular plot point also reminds me of Strong Woman Do Bong Soon, one of the most popular Korean dramas in recent years. The titular heroine inherited her superhuman strength, and there’s an ancient book she has to study that’s been passed down through the generations.

This trailer focuses more on the wacky humor, but none of it is mean spirited. We laugh with Mei, not at her. Teenage girls deserve movies that don’t degrade or mock them.

Pixar have also unveiled a new poster for the film: 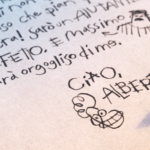 Previous Story
Ciao Alberto: Back to our favorite seaside village
→ 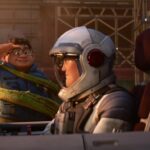 Next Story
And Beyond! Official ‘Lightyear’ Trailer and Poster Out Now

One Reply to “Growing up Mei: New trailer and poster for Turning Red”