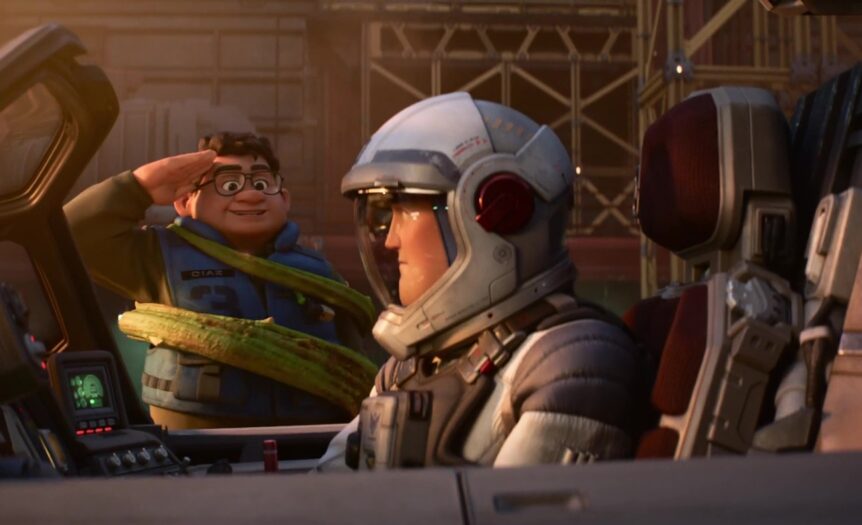 Adventure is out there, way out there in the new official trailer for Pixar’s Lightyear. The film will be released this summer June 17th and we can’t wait.

Though we’ve learned a little more about our titular hero’s adventures, much of the story is still unknown to us. Buzz Lightyear appears tasked with the responsibility of finding a way back home for himself and his space crew, who are currently stranded on a hostile planet. He isn’t completely on his own, accompanied by a closely-knit team, along with a robot cat friend, Sox. There’s a great deal of dazzling travel from one space site to another. And everyone’s favorite, Emperor Zurg finally makes an appearance. But the connection between him and this Buzz Lightyear, as well as the evil emperor’s intentions, are still a mystery.

We’ve known since the first look that this film promises to be a departure in visual style and feeling from Pixar’s other features. Pixar of course has never made films exclusively for children or adults, a key reason they’ve won the trust of audiences worldwide. They’ve also never been afraid to experiment, as we can see from their first planned release for this year, Turning Red.

All the same, there’s undoubtedly a more solemn and intense atmosphere showcased in Lightyear. As the teaser trailer had revealed, we’re not getting a one-to-one match with Toy Story 2’s iconic opening. Nonetheless, the trailer shows us this approach isn’t going to get in the way of a rousing outer space adventure.

There are two things in particular worth commenting on. First is the incredible use of light. The leaps and bounds in animation technology to render texture, skin, light, and environments boggles the mind and eye. Pixar has given their artists the freedom to use the medium as it best serves the story at hand. Luca and Turning Red are prime examples of how 2D animation can inspire 3D. Lightyear on the other hand looks to live action giants of the science fiction genre: Alien, Star Wars, and 2001: A Space Odyssey.

The second is the humor. We didn’t get treated to much in this first proper look, but some levity to balance the action thrills was a welcome sight. The casual acceptance of space monsters and a talking robot cat add charm to the fantastic in this world.

We’re looking forward to the intergalactic adventure this summer. Hopefully the trailer version of David Bowie’s “Starman” is part of the film soundtrack. The score is in the hands of reliable Pixar favorite, Michael Giacchino. It will be released on the day of the film’s premiere, June 17th. Mark your calendars, the countdown is officially on! 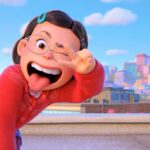 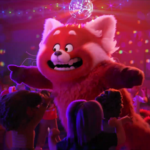 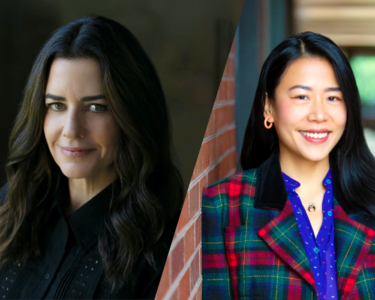 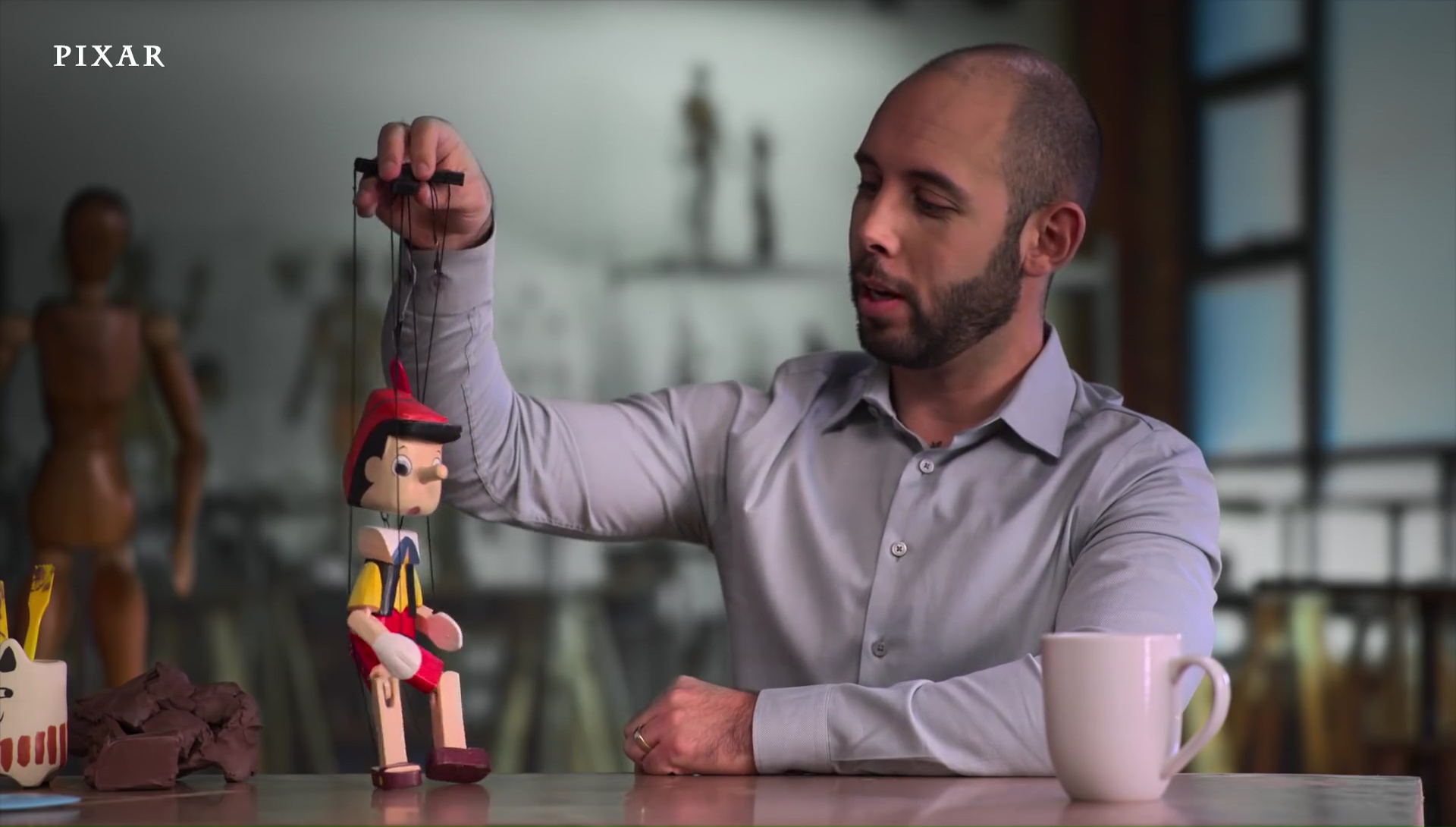