It’s a little hard to believe that awards season is very nearly upon us! The 46th Annual Annie Awards, which honors achievements in animation, released its list of nominees today, and Incredibles 2 has been nominated in nearly every category for animated feature. Take a look at the list below.

Note: Kelly and Rubio were each nominated separately, so the film received 11 nominations in total. 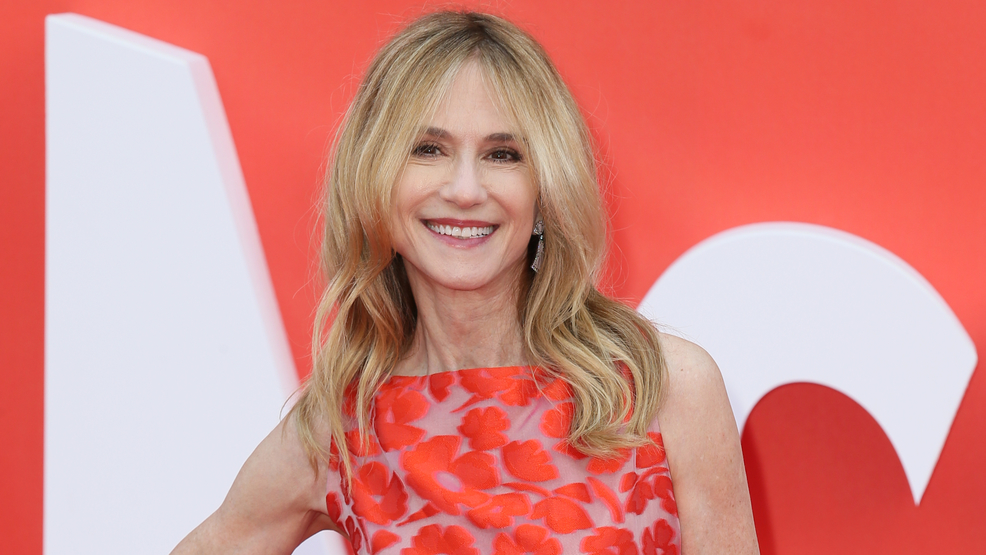 Editorial in an Animated Feature Production

The Annie Awards will be broadcast on February 2, 2019.

Toy Story 4 cast: Keanu Reeves in a mystery...
Next Story »