John Lasseter announced he was taking a six month leave of absence at the end of last year, following sexual misconduct allegations. He has since stepped down from his role as Chief Creaitve Officer, and will leave the studio at the end of this year.

The news that Lasseter was leaving Pixar was largely met with relief, but also concern about who Pixar would choose to fill the position. Pete Docter has been up there with the most likely contenders ever since the disappointing news first broke out last November. The director of Monsters Inc, Up, and Inside Out, Docter has been with the studio for 28 years and we feel that the future of the company couldn’t be in better hands. Read his official statement below:

“I started here 28 years ago. I am fortunate to work alongside some of the most talented people on the planet, and together we will keep pushing animation in new directions, using the latest technology to tell stories we hope will surprise and delight audiences around the world.” 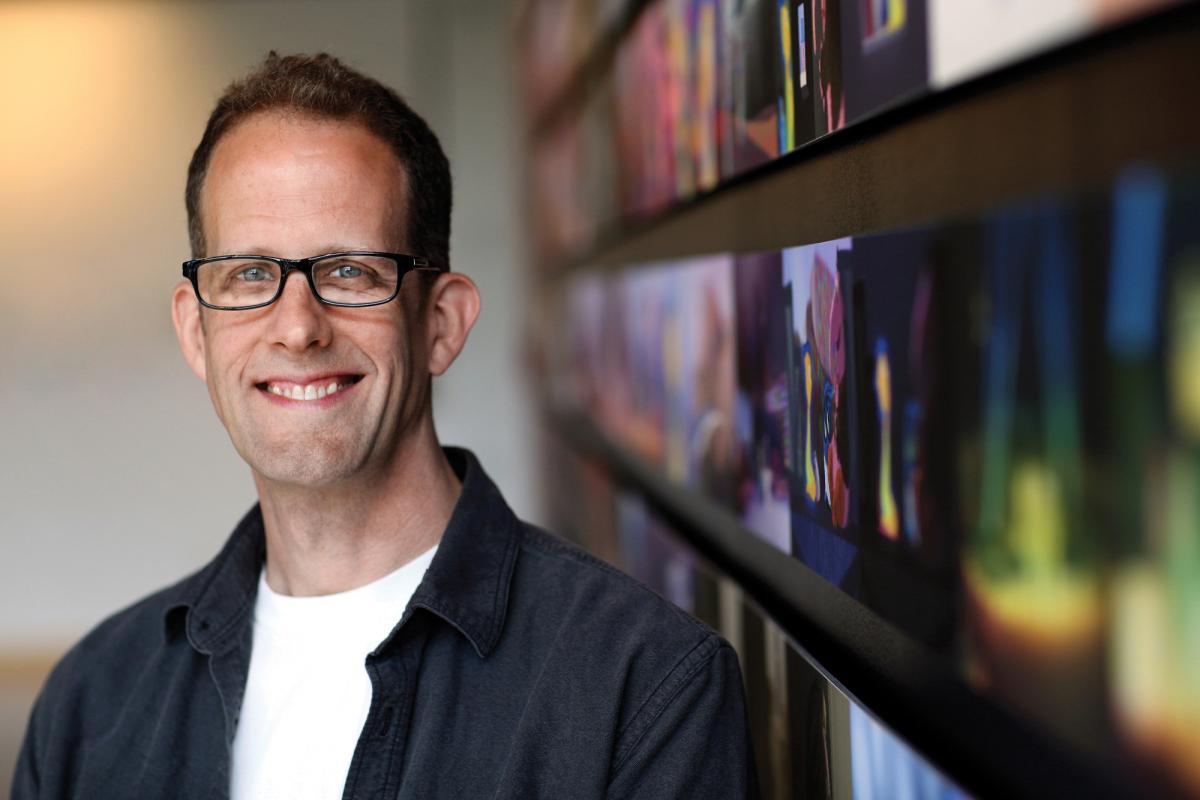 Jennifer Lee has also been named as the Chief Creative Officer for Disney Animation Studios. Lee and Docter will jointly take on Lasseter’s old role.

Whenever a new Pete Docter-directed Pixar movie is announced, a huge amount of excitement always follows. The fact that Docter has now been named chief creative officer for Pixar Studios conjures up this same feeling of excitement for the company’s future – let’s hope Pixar’s story from here on out is as positive and uplifting as Docter’s beautifully woven stories that we’ve been introduced to throughout his career.

The kids only table

One Response to Lasseter Out, Docter In – Pete Docter Named As Pixar’s New Chief Creative Officer