Believe it or not, we are now a mere 50 days away from the release of Pixar’s next movie, and first of the decade, Onward.

Today, new character posters were revealed, including the one we were all waiting for: the Dad poster! Or the ‘weird, detached legs’ poster. 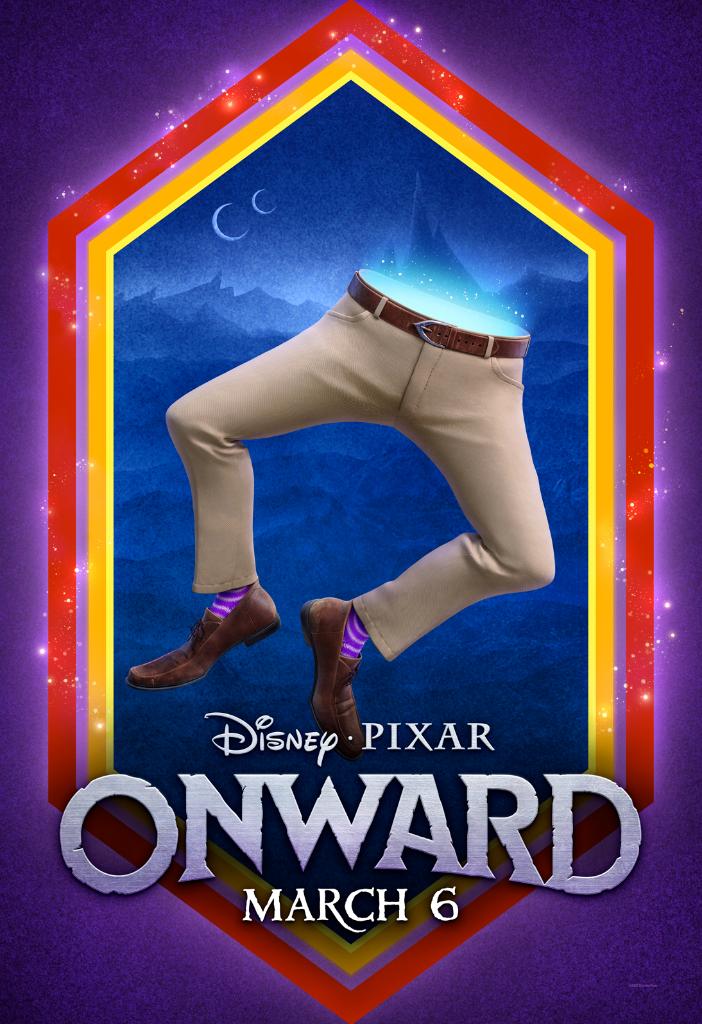 Just legs, and yet so much personality.

In addition to these, there are also some new UK Onward posters, featuring familiar characters but with different backdrops, and some new poses. The Ian and Barley poster is just precious – let’s just wait and see if Ian actually puts up with his big brother so patiently when the film is released. 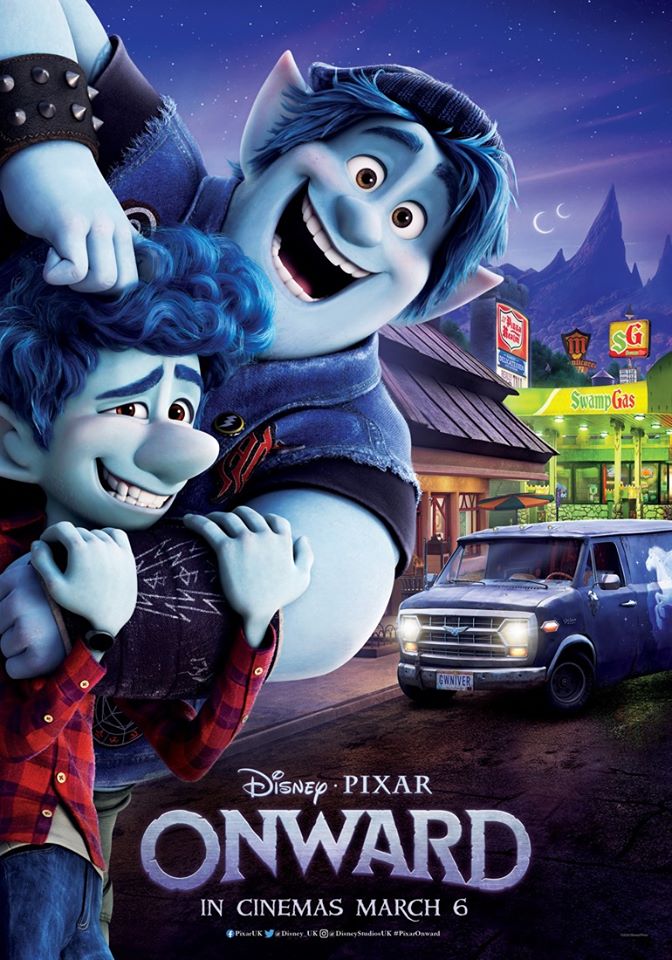 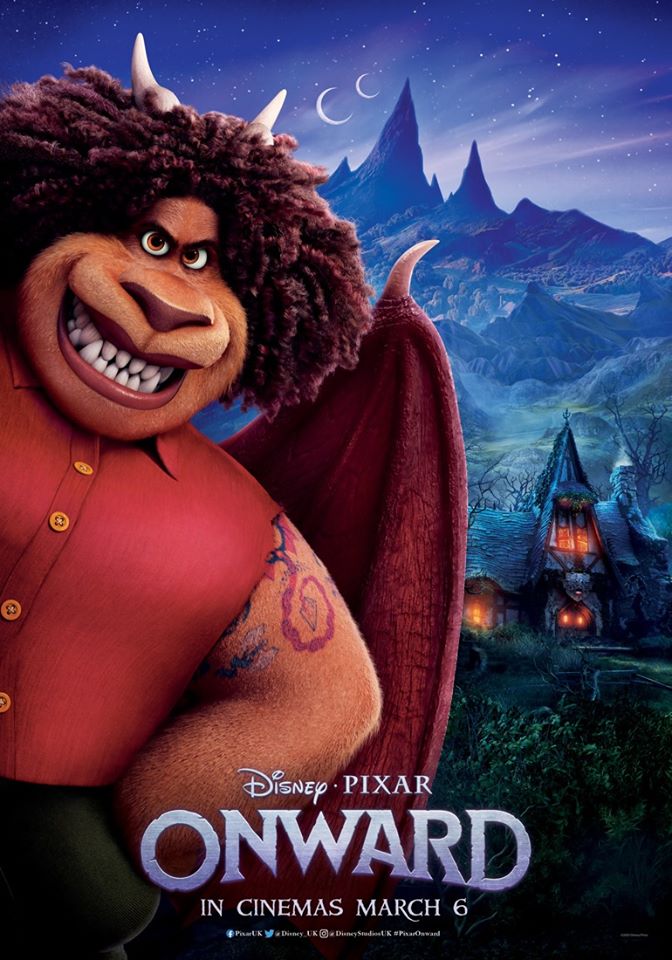 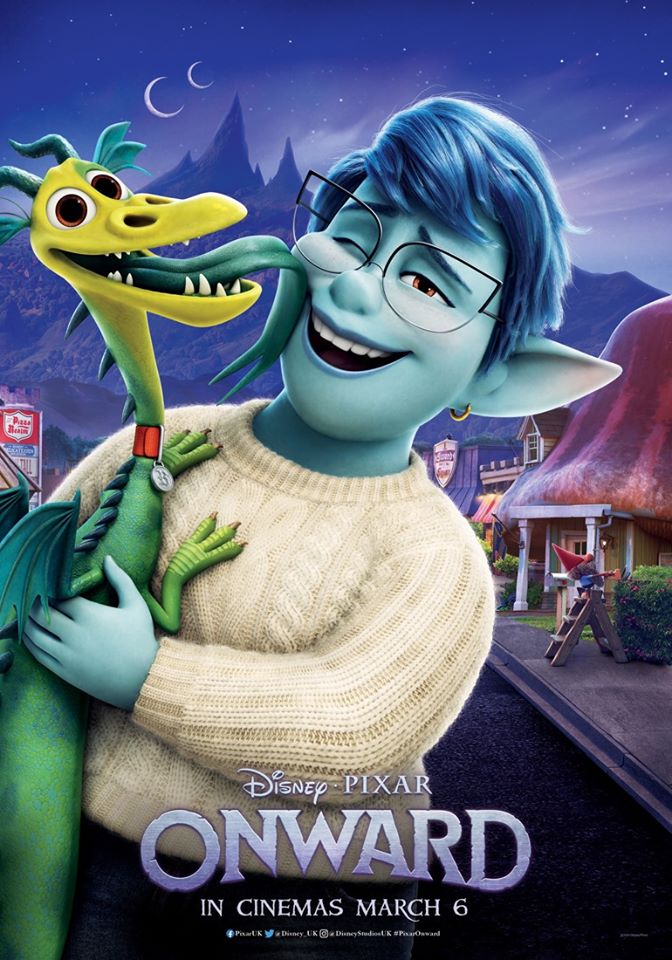 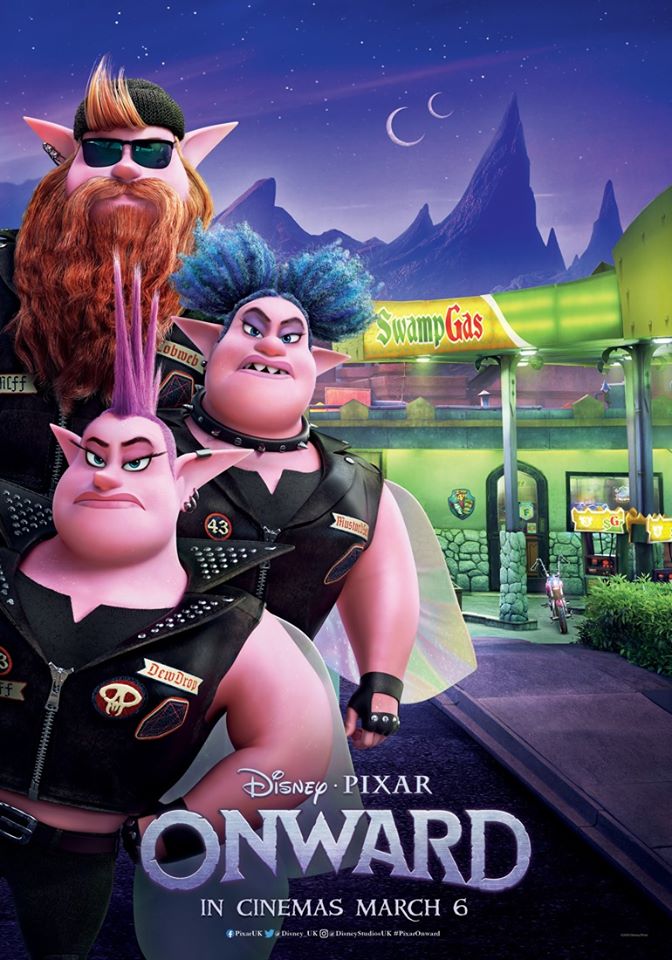 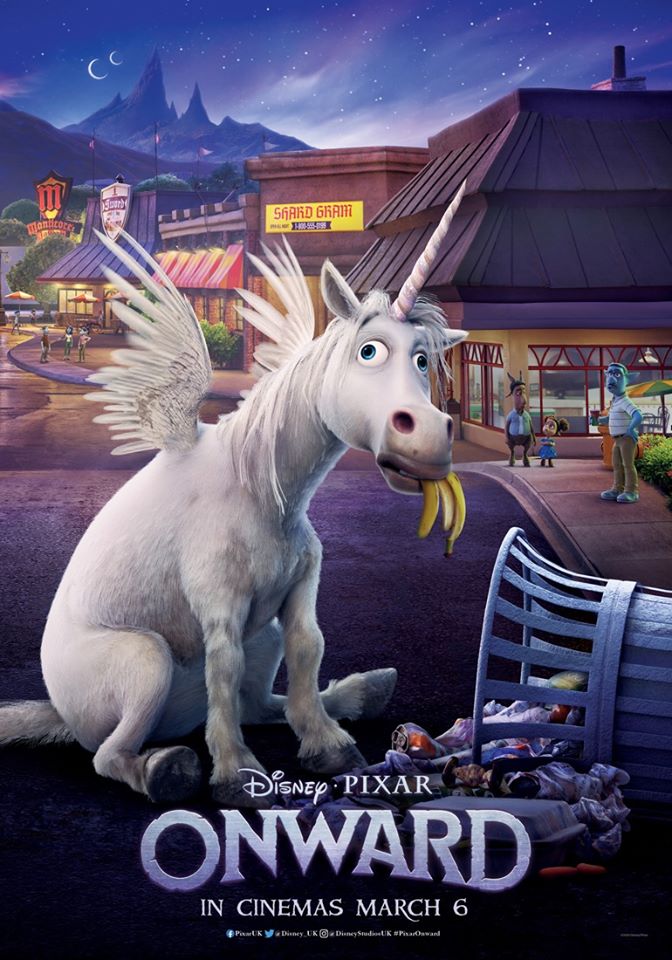 In the background of Ian and Barley’s mom’s poster, you can just make out the sign for ‘Pizza Realm’, a clever reference to Toy Story’s Pizza Planet! Now that we’re into the final countdown to the movie’s release, keep checking back for more updates and insights into the making of Onward. We can’t wait to share more with you!

The Non Magical Quest for Onward’s Story
Next Story »