Pixar have just revealed a load of new shorts as part of their Pixar Popcorn shorts series, available on Disney+ from January 22nd.

Shorts have always been an invaluable tool at Pixar for giving new staff experience and experimenting with storytelling and animation. It’s such a treat to suddenly be just a few days away from a whole host of new shorts to enjoy.

Have a look at the 10 revealed shorts’ logos below (there are two Ducky & Bunny shorts). Only time will tell if more shorts will get added to this series.

There are two Incredibles shorts (Cookie Num Num and Chore Day The Incredibles Way), three Toy Story shorts (Fluffy Stuff with Ducky & Bunny: Love, Fluffy Stuff with Ducky & Bunny: Three Heads and To Fitness and Beyond), two Cars shorts (Unparalleled Parking, and Dancing with the Cars), and then a Soul short (Soul of the City), a Coco short (A Day in the Life of the Dead), and a Finding Dory short (…Dory Finding).

Which are you most excited for? Our vote might go to Soul of the City – more screen time for Dez please! But the return of Jack Jack’s laser eyes looks great too. 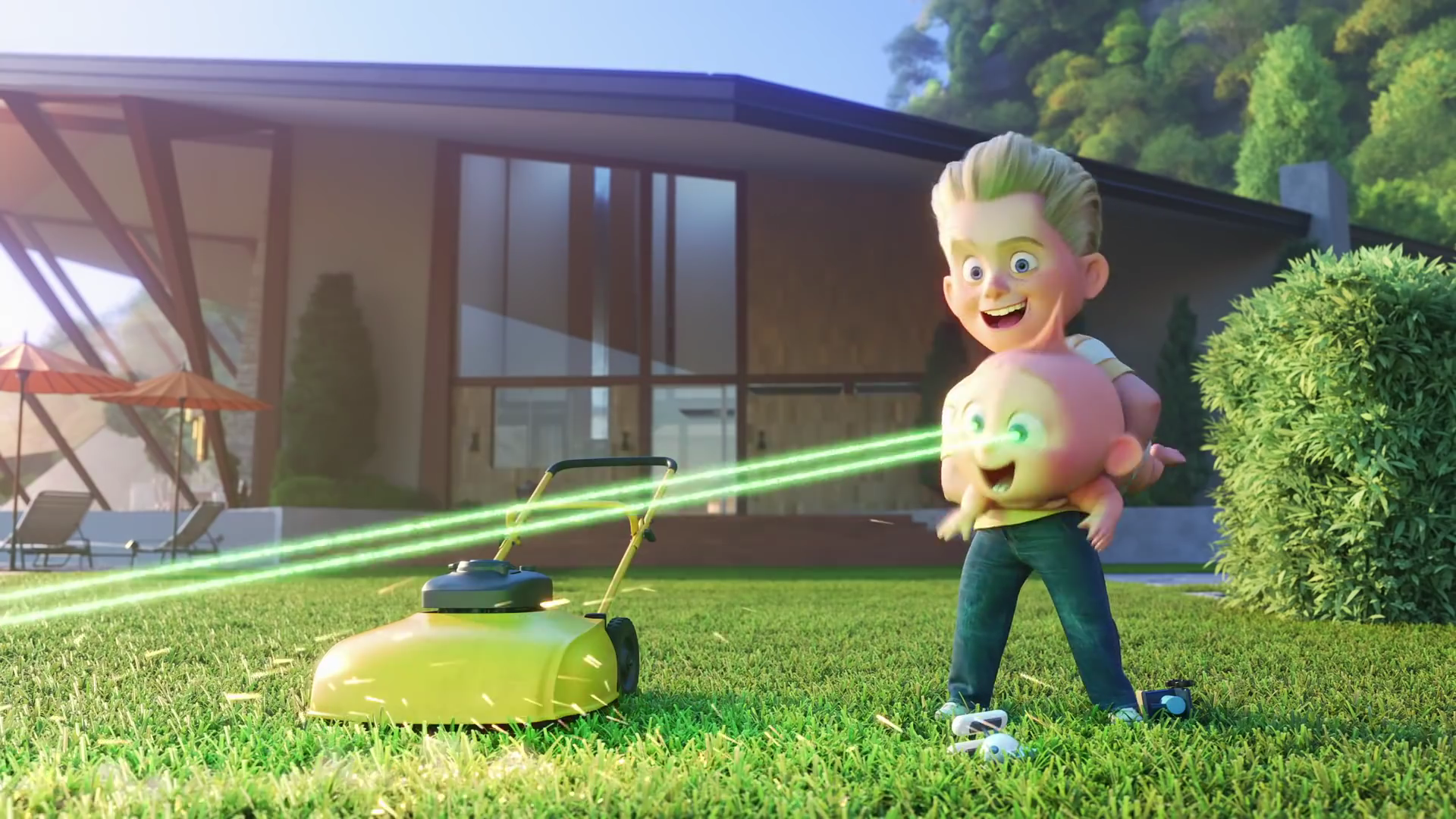 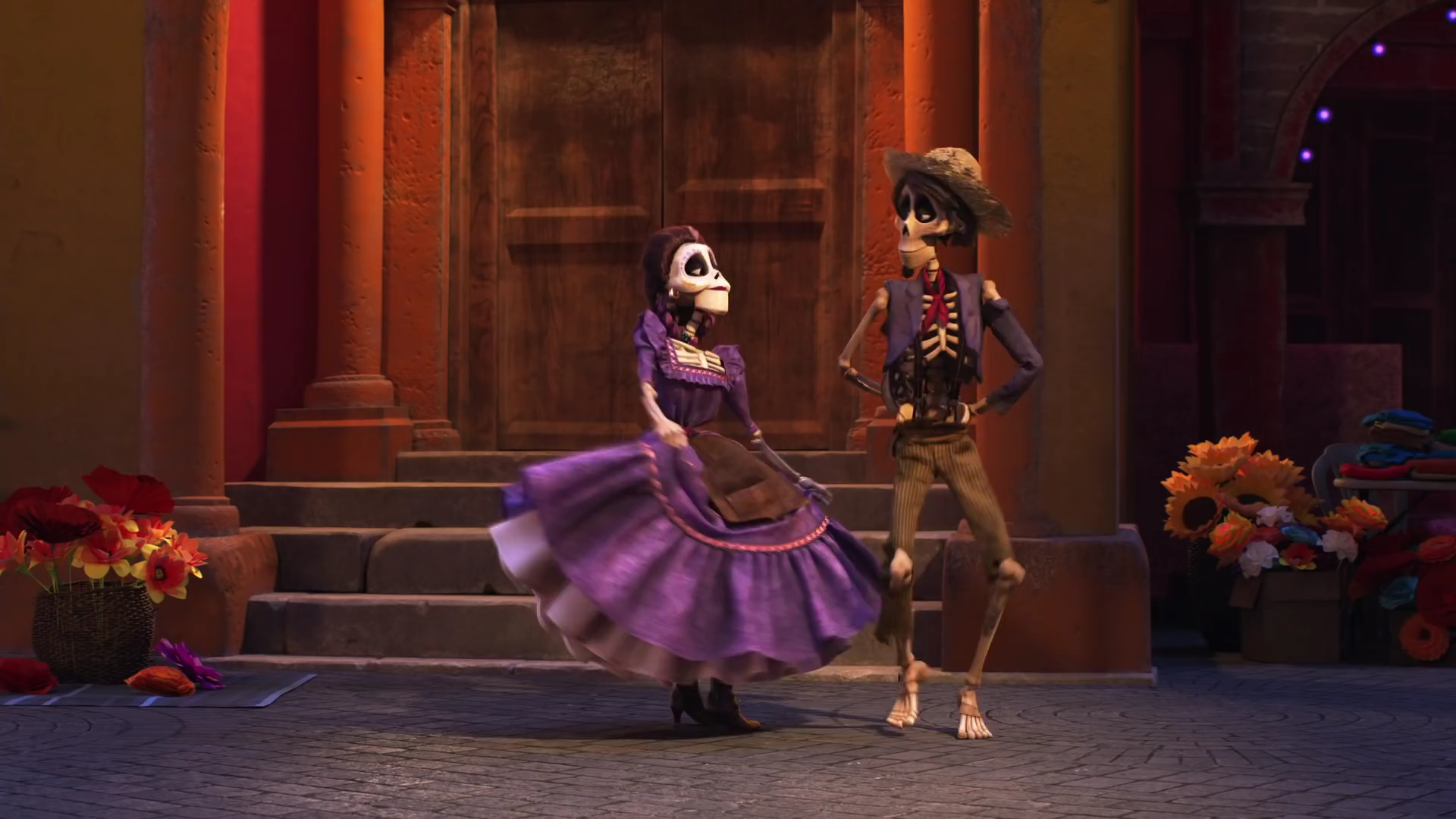 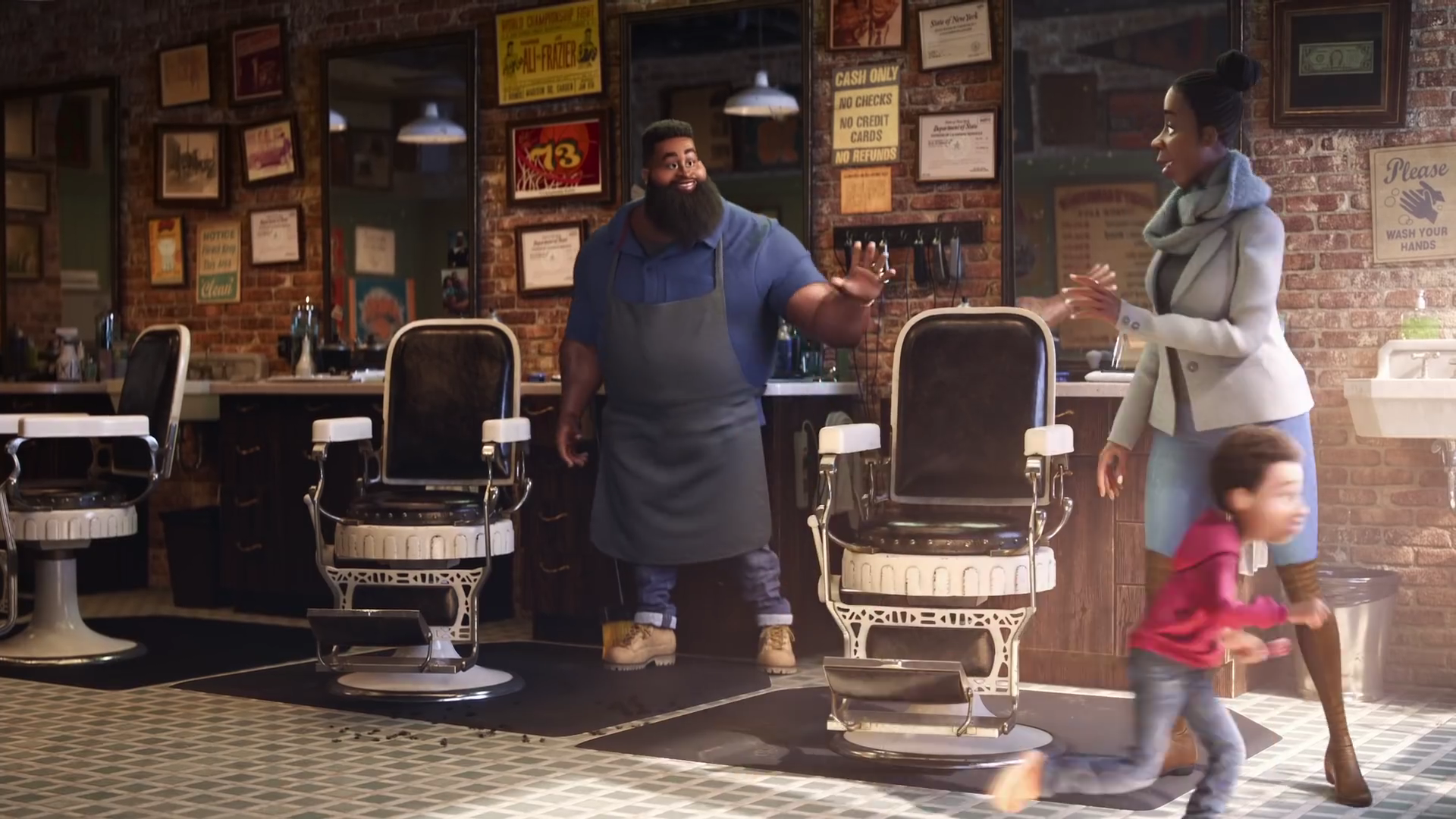 Burrow – The Beauty of Community and Asking For...
Next Story » Inside Pixar – The Tour We All Need Right...