Inside Pixar – The Tour We All Need Right Now

Pixar fans have plenty to look forward to these days: a trailer for Luca; more information about Turning Red; details about new projects in development. Now we can add another item to that list: the third batch of episodes for the Disney+ docuseries “Inside Pixar,” set to premiere March 26th.

After a three-month wait, the second batch of episodes was released this past week, and to say they were a delight to watch would be an understatement. While the first five episodes to air were grouped under the heading “Inspired,” episodes six through 10 were categorized as “Portraits.” As the grouping might hint, the newest episodes took a different angle to investigating the workings of Pixar studios. 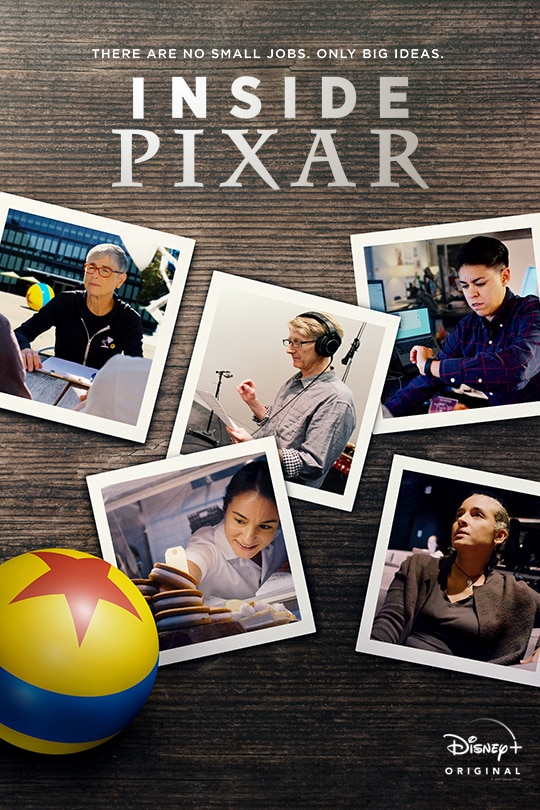 Each episode, averaging around 10 minutes, profiles one Pixar employee and the specific role they occupy. The first five episodes focused on an artist’s creative process, giving directors and designers the floor to explain how they find the spark for a story or take the time to develop their individual voice. The ground covered in the “Inspired” episodes was exciting to see, particularly to understand how and why the messages of certain scenes or an entire film are shaped. At the same time, whether it be through special features on DVDs or production videos shared before and after a film’s release, footage of creatives like character designers and screenwriters at work are easy to find. Those are the jobs we expect to see front and center; without them, films wouldn’t happen. 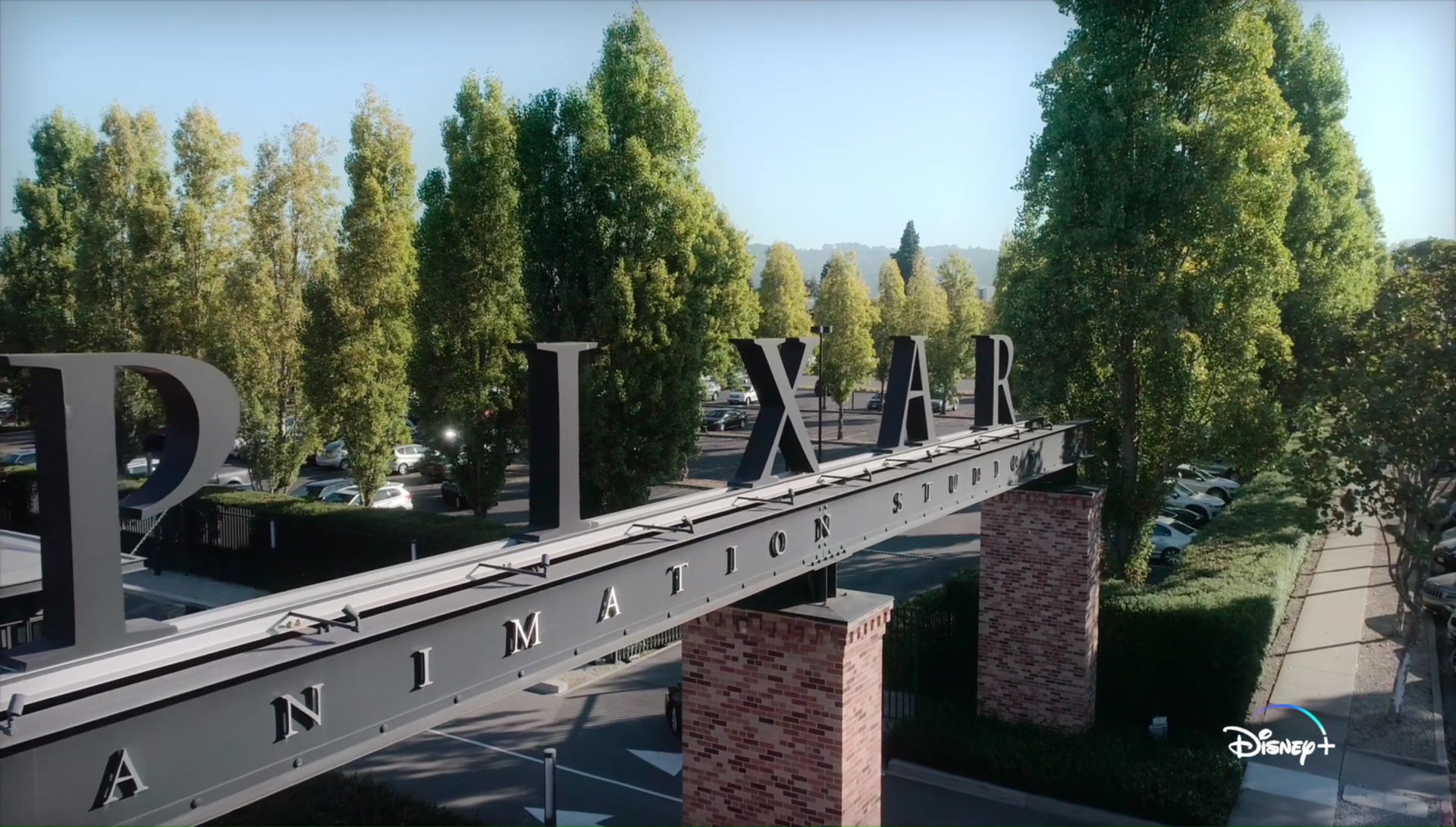 But there are many other people at the studio just as important to the creation of a film. The episodes in the “Portraits” batch celebrate employees of the studio we don’t often get to appreciate. There are so many dimensions to the filmmaking process at Pixar. After all, to even create a film, you need a workplace. So, who takes care of that place? Who works behind the scenes to make the campus a place where employees are happy to sit down and spend their day, whether at their desks or in the café?

These are the kinds of questions audiences don’t often think to ask because we can get lost in the details of film production and fail to see other sides to the inner workings of a studio. But to ignore the contributions of each and every employee ignores how and why Pixar has cultivated an environment where collaboration and community are celebrated. It also hides the fact that creativity is a requisite for every role. 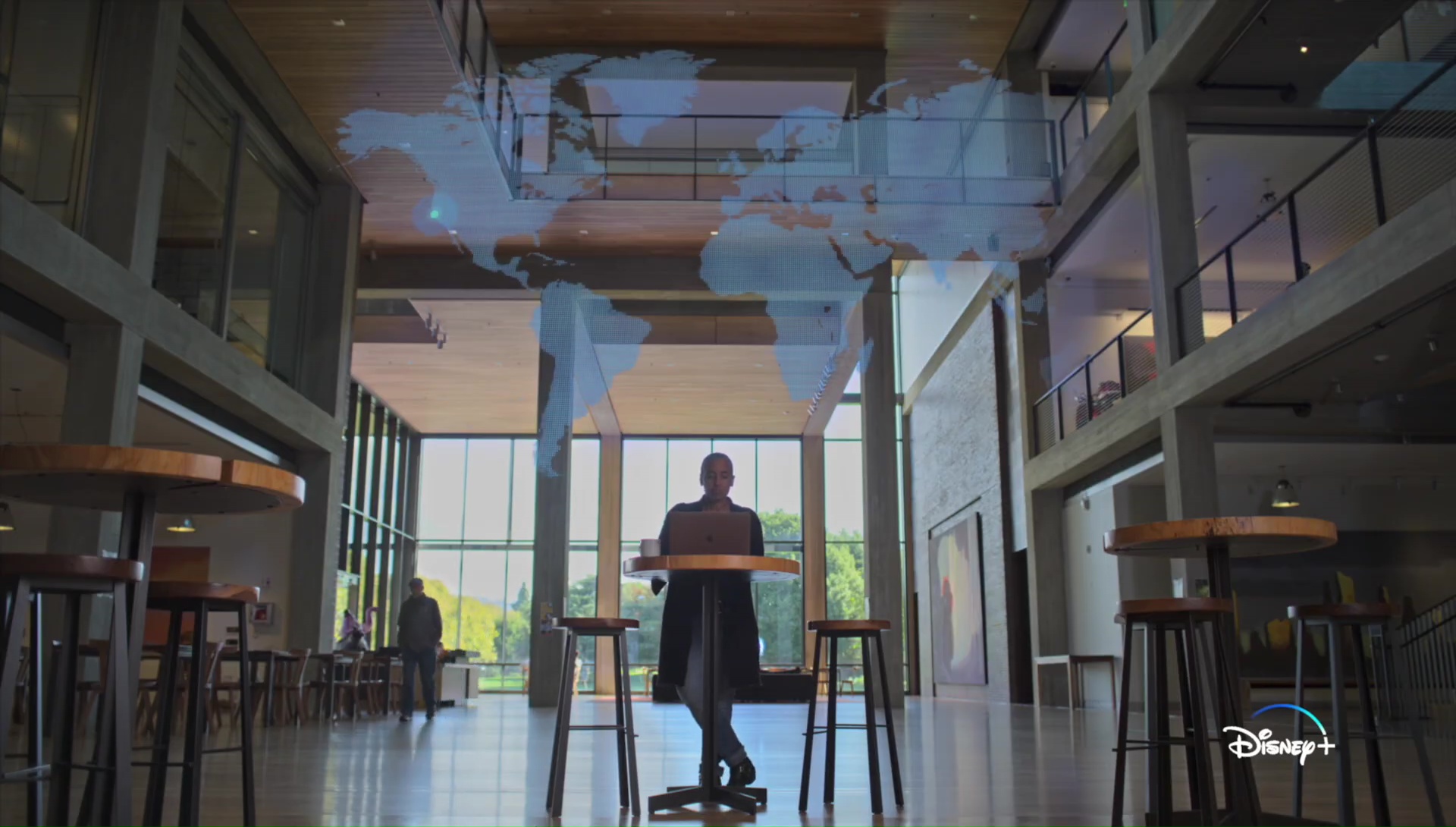 Whether that role is of a temporary music editor or the director of facility operations, the people at Pixar are dedicated problem solvers. In episode six, we watch as Cynthia Lusk, who oversees the translation process for foreign market distribution, finds ways to translate various visuals, from the last line of Wilden Lightfoot’s letter in Onward to a warning sign in Inside Out. It’s an eye-opening look at one of the myriad ways Pixar films are created to be accessible for a global audience. In episode seven, Marylou Jaso guides us through her work as the lone pastry chef in Pixar’s kitchen, crafting the treats that the employees look forward to every day. The specialty desserts Jaso comes up with to commemorate occasions like a film release are charming and reveal that inspiration becomes a feedback loop at Pixar.

Of the batch, the highlight for me was episode eight, where the spotlight on production assistant Rachelle Federico illuminated a great deal about the dream of working at Pixar. Jobs are hard-earned and can be demanding, but watching Federico find all the positives in her work, it’s clear they are also rewarding. It certainly seems that the joy of working at the studio comes through in the optimism of the studio’s films. 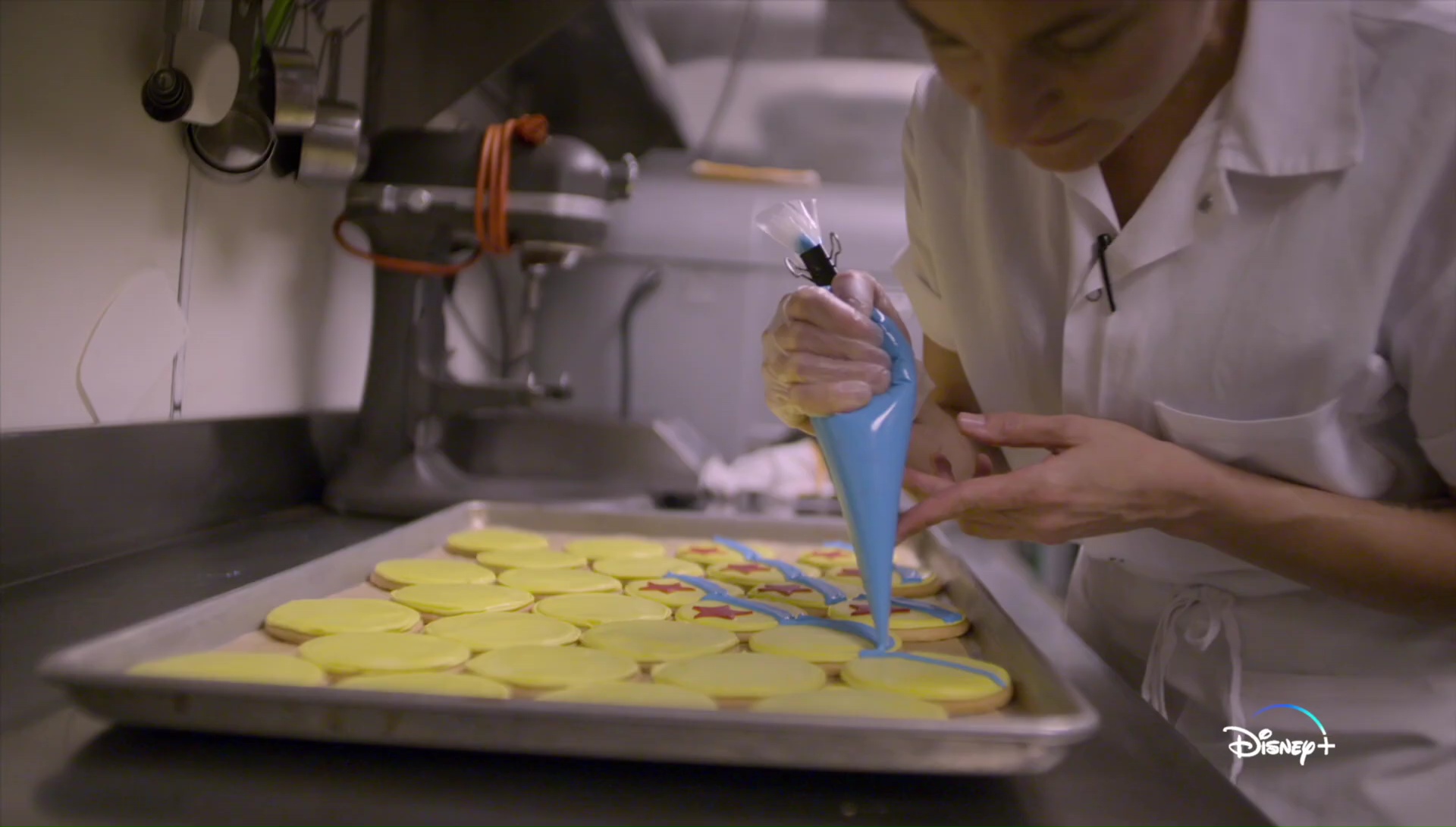 The next five episodes in the series will be grouped under the heading “Foundations.” They will be titled: Recipe for a Movie, Creating Characters, Through the Lens, Animation and Acting, and Color, Light, and Emotion.

From the episode briefs that have been shared, it seems the new batch will focus on exploring the technical wizardry of Pixar films. The first 10 episodes have kept one employee in focus to explain the workings and culture of the studio, so I hope the next five follow suit. Whatever the approach is, I cannot wait to see more of the talented individuals who help make Pixar an animation studio that stands apart.

About the Author: Maya

Hi, I’m Maya and I’ve been unabashedly in love with the animation medium all my life. My appreciation started in early childhood, helped in no small part by the feature films and shorts from Pixar Studios. It’s difficult for me to pick an absolute favorite Pixar film when so many of them feature the kinds of characters and themes I love best. I’ve always enjoyed writing about the magic of the animated films’ art and stories so I’m excited to share my perspective and be part of the Upcoming Pixar team!
« Previous Story