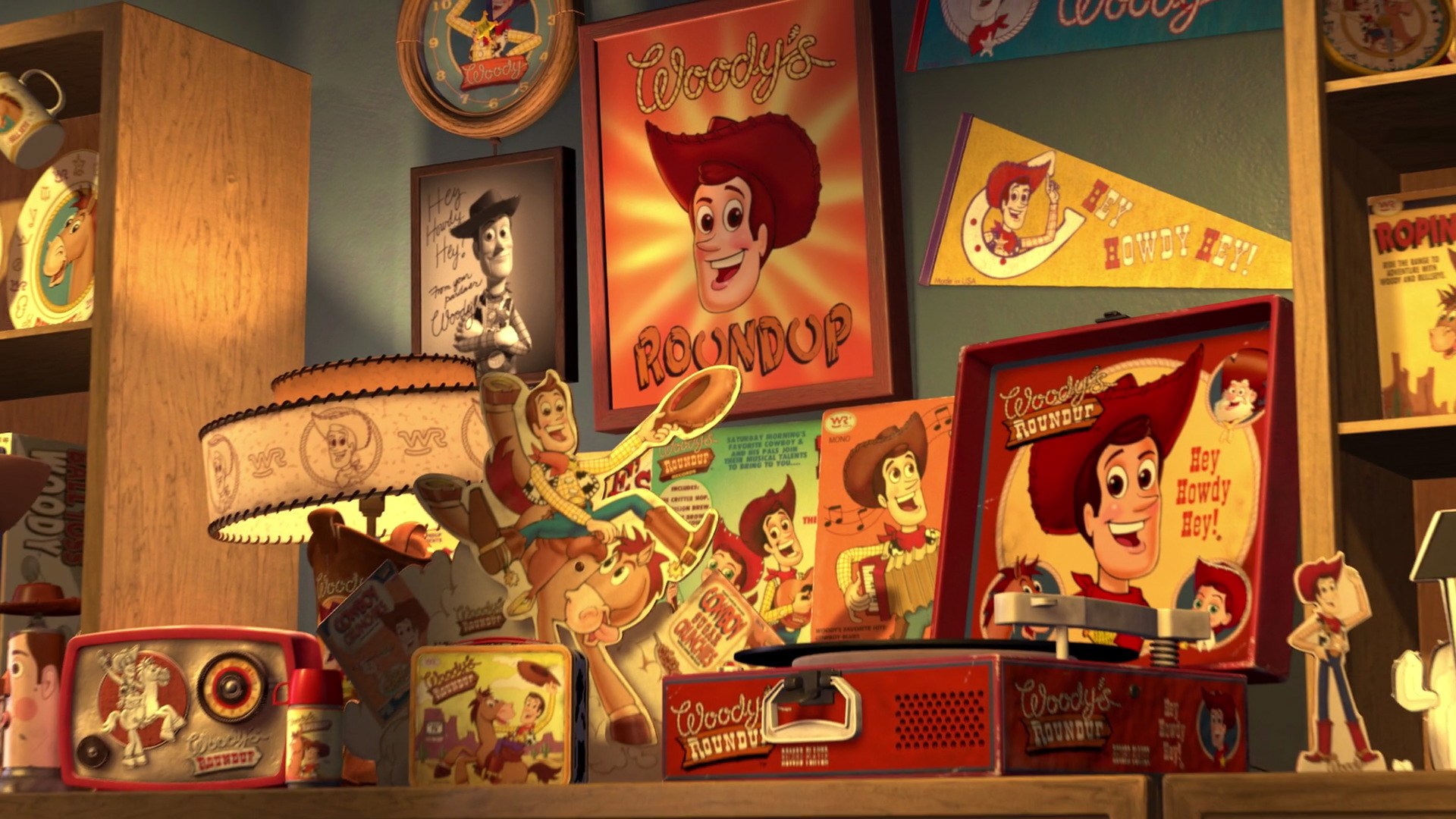 Welcome back to Woody’s Round Up! With all the speculation about Toy Story 4 and the excitement over the Annie and Golden Globe nominations for Incredibles 2, some other noteworthy happenings may have slipped your radar. But no worries, we’ve compiled a list here.

Toy Story Land has been decorated just in time for Christmas and the holidays! I’m especially fond of this giant Hamm sugar cookie complete with Santa Hat: Hope they’ll be selling edible versions in the park…

And check out these ornaments I definitely want on my tree at home! 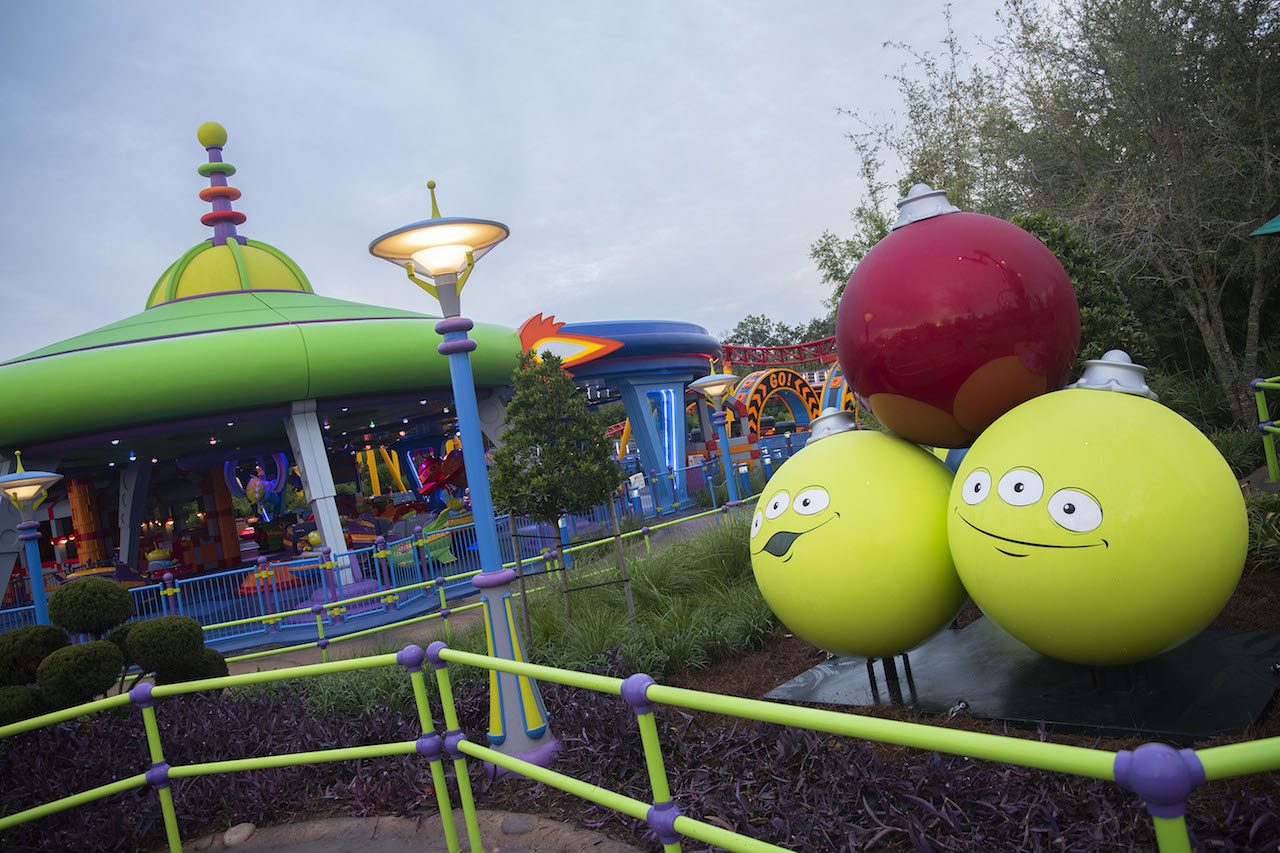 
Light it Up Luxo Pixar Pier at Disneyland also got a lovely addition in the form of animatronic Luxo Jr. atop the marquee. While the technology has not yet evolved for Luxo to bound off its perch and stomp anywhere (or on anything), it would be quite a treat to be welcomed by the energetic lamp to California Adventure. Watch Luxo in action below:

Bing Bong’s Sweet Shop opened at Pixar Pier over the summer, and a new statue has been installed inside.

Bing Bong isn’t animatronic, but he does play audio from Inside Out, as reported by WDW News Today. I’m sure everyone who visits will be crying happy tears too! They just won’t taste as sweet.

Teddy Newton, mastermind behind some of Pixar’s most brilliant story ideas and indelible artwork, as well as the director of ‘Day & Night’ will be directing his first feature length film! Although not a Pixar production, Sneaks is worth supporting. The official synopsis describes it as follows:

Sneaks centers on a group of misplaced sneakers that end up lost in New York City and must find a way to work together in order to get back to their “sole mates.”

The film will also be Ohio’s first animated feature, and Pixar production designer Ricky Nierva will also be part of the crew. It’s always wonderful to see Pixarians branching out, and we wish them both great success. Read more about Sneaks at THR.

A Toy Story 4 graphic novel anthology will be hitting shelves ahead of the film’s release next June. Released by Dark Horse comics in collaboration with Pixar, the anthology is available for preorder on Amazon, Barnes and Noble, and comic book stores. More details and art will surface before the May 7th release date, so stay tuned for more!

Next Story
Day & Night – The Pixar Short Of The Week