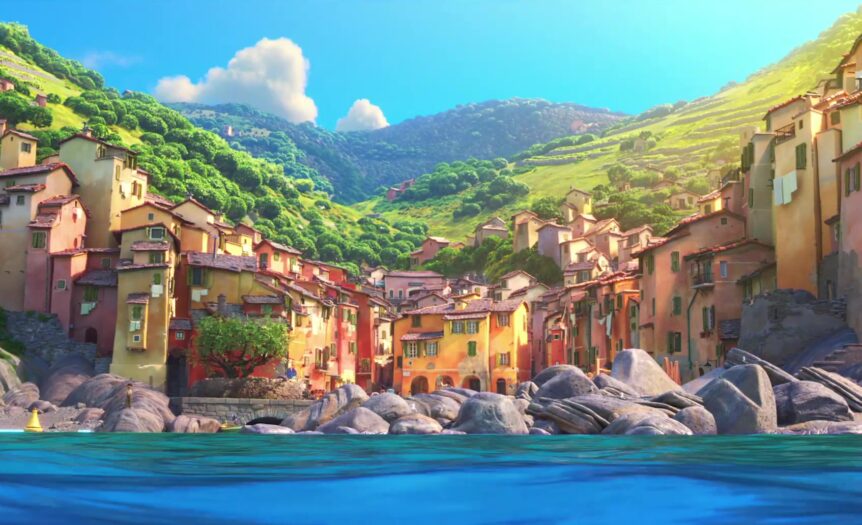 Pixar released another look behind the scenes at Luca today, ‘Evolution of a World.’ The featurette shares new glimpses of the charming town at the heart of Luca.

Pixar is known for breathing life and authenticity into magical and imagined worlds. Luca, however, is based on the Italian seaside towns director Enrico Casarosa has known and loved since childhood. The Pixar team dedicated themselves to capturing all the real life details of these very real places. Though their attention to even the smallest details might have landed them in the “odd tourist” group, the Luca production team clearly did their homework well. The research trip to Italian locales gave us the “postcard you can jump into” dream destination of Portorosso.

Casarosa was intent on capturing specific details in his film, like a hanging line of laundry and kids eating watermelon. There’s so much charm in these images of childhood summers.

In the clip, producer Andrea Warren mentions her appreciation for Casarosa’s eye for capturing the beauty around us. Casarosa expresses similar sentiments when he talks about one of his biggest inspirations, master director Hayao Miyazaki. With Miyazaki’s work being a clear influence, we can’t wait to see up close all of the details, colors, and textures in Luca.

Here are a few stills from the new clip (and some context for a standout moment teased in the earlier ‘Friendship Featurette’):

As Casarosa puts it: in the world of Luca, summer isn’t just a season, it’s a state of mind. In just a few more days, we’ll have the chance to visit this summer escape! 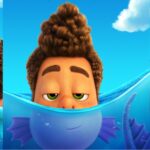 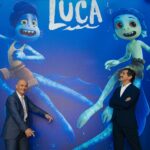 Next Story
The Last Previews Before Luca’s Feature Presentation