The Disney store and shopDisney have released new Toy Story Shufflerz collectibles. The limited edition toys feature your favorite characters from the beloved Toy Story films: Woody, Buzz, Rex, Bo Peep and Alien. On the 4th Saturday of each month Disney/Pixar will be celebrating a different Toy Story film in anticipation for Toy Story 4, which comes to cinemas June 21, 2019.

The Toy Story Shufflerz are compact, adorable, and filled with energy that will keep you and your loved ones entertained for days. Not only do they perfectly depict the iconic characters from the films, but when you press the top of the toys 10 times, they suddenly become alive as they aptly “shuffle” away from you.

Check out the toys below, and be sure to collect yours soon at a Disney Store near you or online at shopDisney. 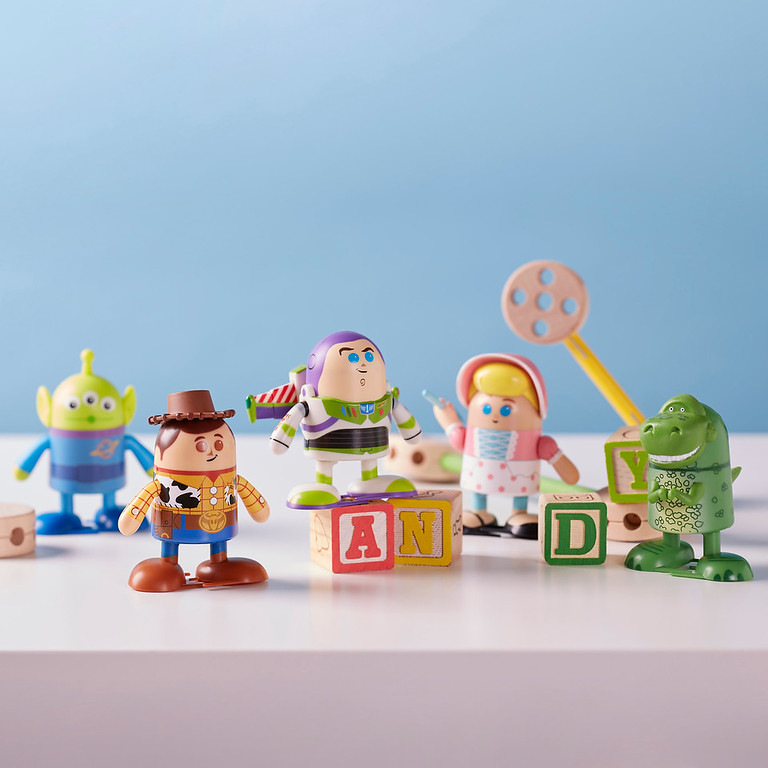 A daring rescue, a carnival jaunt, and a hard...